I’ve just spent the last decade reading everything that I could get my hands on about the history of American entrepreneurship and innovation.   I discovered stories of failure and success, of tiny innovation and of revolution.  Over here, Oliver Ames transformed a blacksmith shop into a business that supplied three-quarters of the world’s shovels.  Over there, Lin-Manuel Miranda transformed Broadway when he asked the Founding Fathers to dance and rap.

My research showed that time, technology, and markets have all changed across 300 years, but three critical ideas kept bubbling up.

Community is an entrepreneur’s superpower.  This was true in the 1790s when Eli Whitney used his college network to launch his cotton gin.  It was true when King Camp Gillette fell back on his bottling colleagues to help manufacture the first disposable razor blade, when Willis Carrier asked his dentist to help fund his startup air-conditioning company, and when Buddy Bolden immersed himself in the music and talent of New Orleans to help invent jazz.  More recently, it was true when Brent Grinna of EverTrue bumped into the perfect partner at a technology meet-up, and when Guy Filippelli of RedOwl used his military community to launch his first civilian business.

Building community is broader than networking, less aggressive than trying to get your business card into the hand of everyone at the next conference.  Community is about being open to the next person who needs your advice, about calling the college friend you haven’t heard from in the last six months, and about striking up a conversation with your seatmate on the plane.

As a matter of fact, I once struck up a conversation with my seatmate on a plane; we just celebrated our 35th wedding anniversary.  Building, nurturing, and leveraging community is an entrepreneur’s superpower.

Don’t fall for the myth.  History destroys myths.  For today’s entrepreneur, that can save a lot of heartache.  Maybe you think, for example, that good ideas really do come from garages, where solitary entrepreneurs think up great ideas?  That’s what happened at the most famous garage in Palo Alto, the one where William Hewlett and David Packard built their first audio oscillator and invented Silicon Valley, right?

But here’s the history: Both Hewlett and Packard studied at Stanford.  They both took the graduate course in radio engineering and became mentees of Frederick Terman, the “father of Silicon Valley.”  Hewlett continued with graduate work at MIT.  Packard went to work for General Electric.  In the summer of 1938, Packard worked on vacuum tubes with Russ Varian and both he and Hewlett worked with Charlie Litton at Litton Engineering Laboratories.

It was only then that Hewlett and Packard moved into their garage, and only then as a necessity and for a short period of transition.

Follow the trail: educated at Stanford and MIT, mentoring by the Father of Silicon Valley, experience at large, cutting-edge companies such as Varian, Litton, and General Electric.  The fabled H-P garage was no more than a brief pit stop in a story that featured—no surprise—two talented entrepreneurs nurturing and leveraging community.

If you want sound entrepreneurial advice consistent with history, it’s this: Use your garage to park your car.

There is no typical entrepreneur, no single path to success.

Joseph Schumpeter, the economist who gave us “creative destruction,” said that an entrepreneur’s only job is to bring a novel combination to market and disrupt an economic flow.

When you apply a historical lens to that simple definition, you find that there is no one path to success.  There are accidental entrepreneurs—folks like Eli Whitney who trained to be a lawyer and unexpectedly helped to clothe the world.   Reluctant entrepreneurs such as Mary Elizabeth Evans, who built a national candy brand because she had to find a way to feed her family.  There are smart entrepreneurs and some not so smart, ethical and (unfortunately) some not so much.  Some entrepreneurs start rich and some poor, some well-educated and some self-taught. There are extroverted and introverted entrepreneurs, including one of the most introverted–Alfred Sloan of General Motors–who built the best run, most profitable company in 20th-century America.

You do not have to look like today’s typical entrepreneur to be successful.  You do not even have to try.

Henry Ford once said, “history is bunk.”  He was wrong.  History is a giant laboratory full of fascinating experiments, many of which have direct application to the business you’re trying to launch today.  Take a minute to find the stories that “look like” what you are doing.  They will provide perspective and wisdom.  They will give you courage.  And they will remind you not to panic–that it has never been easy.

As for Henry Ford?  He went on to build one of America’s great history museums, The Henry Ford in Dearborn, Michigan.  He became a believer in the power of history.  You should, too.

Eric B. Schultz is the former CEO of Sensitech and a former CEO-partner with Ascent Ventures.  His blog is The Occasional CEO and his new book is Innovation on Tap: Stories of Entrepreneurship from the Cotton Gin to Broadway’s Hamilton, available on Amazon. 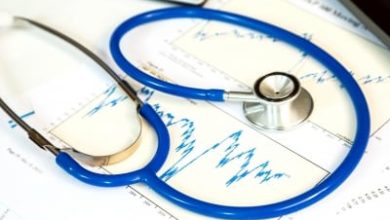 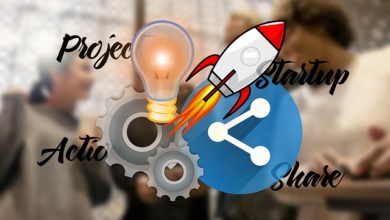 Starting a Business: Nobody Said This Would Be Easy 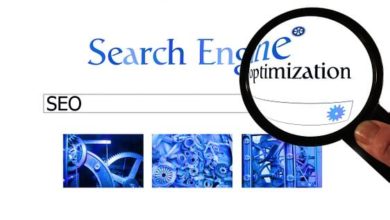 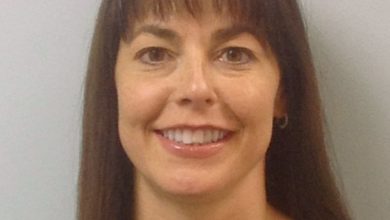