For CEOs and executives of all interests, professional success depends on the strength and vitality of a robust workforce. These men and women are the agents of change, but many of them face a serious challenge, which undermines their health, weakens their emotional resolve and remains an office secret: Addiction to drugs and alcohol, worsened by fear of sudden job loss, lack of understanding or support from colleagues or bosses, and reliance on conventional treatment programs, which are extremely expensive and do not work.

Addressing and resolving this matter must be a CEO's chief responsibility for several reasons, starting with the moral obligation to create and sustain an environment of safety and comfort. For, there are too many people of tremendous talent and innate ability, who continue to suffer in silence; they should not have to endure the physical pain and emotional agony of a curable condition, which is both a financial liability (involving lost hours) for companies and a personal hazard (involving the risk of an overdose or death) for workers.

An effective leader must, therefore, acknowledge these facts – 75 percent of all adult illicit drug users have full-time jobs, for example – and avoid the current system of treatment, which puts ideology and toxic therapies ahead of answers.

I write these words from my own experience, as both a survivor of addiction and as the Founder of The Holistic Sanctuary, where I know this illness is not a lifelong, incurable disease. But, my safe and exclusive healing methods notwithstanding, I also know that it is impossible to ignore this threat and wrong to perpetuate a series of programs that do not – and shall never – work.

Acknowledging the Magnitude of the Crisis: Communicating to Your Employees

By acknowledging the magnitude of this crisis, a CEO achieves an important milestone: He or she breaks the silence surrounding addiction, and removes the stigma – perhaps the greatest barrier to recovery – associated with drug or alcohol dependency. The National Institute on Drug Abuse (NIDA) provides additional perspective concerning this situation, in which an estimated half a million Americans use heroin, 13 million are alcoholics and nearly 1/2 of those entering the workforce have used an illegal drug at least once in the past year.

These numbers reveal that almost every business has some sort of addiction-in-the-office predicament, which afflicts owners just as easily as it befalls junior or senior employees. So, let every executive accept this reality and reassure workers that credible and effective help is available.

Without that assistance, a CEO may as well officiate at the burial of his or her company, because inaction will lead to the equivalent of a corporate ghost town: The desks, drawers, cubicles, conference rooms and enclosures remain, depopulated of the individuals who give an organization its lifeblood and identity. The question, then, is not one of action versus inaction, but something far more profound: Do executives treat addiction as a curable condition or as the opposite, facts be damned, in which this disease is irrevocable and only controllable with large quantities of prescription medications?

Answering that question transcends this issue alone, and speaks, instead, to basic principles of leadership and courage.

Trends Are Not Synonymous with the Truth: Avoiding the Status Quo and Advancing Verifiable Facts

In this instance, I once again write from experience because I recognize the forces arrayed against any company, which chooses to avoid the relapse-to-rehab revolving door of destruction.

Indeed, put aside the low rates of recovery, the use of attack therapy and mandatory enrollment in 12-step programs, as well as the delivery of multiple prescription drugs, which have never been tested as a single, concentrated unit, put aside everything we know about brain chemistry, addiction, healing and the immune system as a whole — put aside all the verifiable facts, and consider the alternative, which is the status quo.

But consider the status quo within the context of its aggressive marketing and pressure to conform. And therein lies the universal lesson for all executives and business owners: If you want to be a leader – if you want to be something more than a CEO-in-name-only – then you must buck certain trends, no matter the criticisms and verbal assaults directed against you by your opponents.

That principle applies to every facet of corporate success, from envisioning opportunities others cannot see and charting a course many will not follow. The variable that makes an executive a visionary and an inspiring figure of trust and dignity – someone you would march alongside – is the forthrightness with which he or she tells you the truth about everything.

By advancing these ever-lasting principles, beginning with the quest to eliminate addiction from the workplace, a CEO can realize all the other goals, which define corporate success: Enhanced productivity, improved collaboration and increased job satisfaction.

Put another way, healing helps everyone; it is the ultimate symbol of leadership. 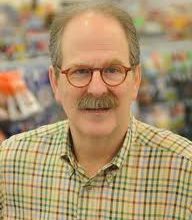 A Never-Ending Courtship: The Power of Customer Love for Independent and Established Brands 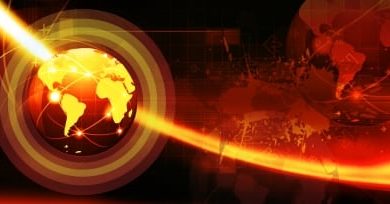 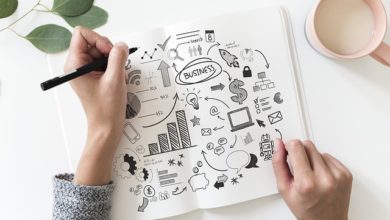 4 Main Differences Between Business And Entrepreneurship 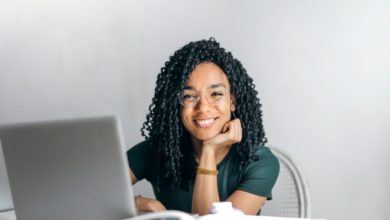