Most folks will get a product idea at one time or another and maybe, before just filing it away, mumble to themselves; “Someone oughta come out with something like this.”  And one day, sure enough, someone does.  And when these folks see “their idea” on retailer shelves they suffer an attack of the dreaded slacker's remorse.  It doesn't have to be that way.  Here's what to do when the genius bolt strikes.

If you're smart and lucky and have plenty of cash reserves, you might make a LOT of money by marketing your new product invention yourself.  However,  remember that most new businesses fail within 18 months; usually with dire financial consequences that can be life changing.. Licensing your new invention to an established company and receiving a royalty income based on sales has a lower earning potential – but there's virtually no risk and your income is passive.  You continue living your life and the monthly royalty checks just appear in your mailbox.  If that works for you, then just follow these 5 simple steps for a happy financial result.

The 5 Positively Guaranteed Steps for Cashing in on Your Amazing New Invention or Clever New Product Idea (Without financial risk, chance or debt)

Step #1  – Only invent what needs to be invented.

Inventing is easy — but the hard part is to first uncover what actually is worth inventing.  Most inventors invent for the joy of it, but a successful inventor is also a businessperson, knowing that he or she must deliver a product that companies are prepared to buy – something so exciting and original – and with so much profit potential – that it'll be a deal too good to let pass by. Otherwise, no matter how clever the invention – no one will care.

Step #2 – Nobody knows the second guy to discover America.

In theory, everyone knows to first search for existing products before devoting time and money on a new idea — but most inventors search with their eyes closed, as casually as possible, virtually guaranteeing that they find nothing.  That's fool's gold – don't kid yourself.   Take the time to search everywhere, honestly and thoroughly.  Any interested company will surely do its own due diligence — and you don't get paid for being second.

Step #3 – Understand what you're expected to put on the table.

Know the difference between having an invention and just having an idea for one. Companies might be interested in the first – but not in the second,  The devil is in the details.  If your invention promises to do something,  you need a prototype to show how it does it.  And if the product is important you'll probably need a patent to give the manufacturer the exclusivity he'll demand.  He'll only sign a licensing deal if he has to – your job is to make it so.

Step #4 – Remember – anyone who's not the boss is your enemy.

If you present your invention to underlings or assistants, they'll waste your time and break your heart.  Know your enemy. These folks do NOT want the boss to see your great new product for fear that he'll wonder why they didn't think of it, and so they'll stall and stall.  Show your idea only to the decision maker and only do it face to face.  That's how business deals are made.  Forget about mail and email.  If you want the order, go in person.

If you have the right invention and show it to the right person, he will say “Yes!” (Guaranteed) so you have to be ready to close the deal.  You're the seller – it's your job to lay out the terms that you want.  Leave it to the licensee and you'll have the deal from hell.

Understand the nature of a licensing agreement; know what you're  legitimately entitled to receive, and be prepared to negotiate fairly.  Remember the old Wall Street expression; sometimes the bears win and sometimes the bulls win — but hogs always get slaughtered.

I call this my C.R.A.S.H. Course in invention licensing.  C is for Creating the invention – keeping in mind to first identify something worth inventing.  R is for Researching diligently and aggressively to assure originality. A is for taking Action by getting a patent if necessary and preparing a prototypes as proof of performance.  S is for selling your new invention by avoiding assistants and meeting personally with the decision maker. And H is for earning a great Harvest for your work by understanding a licensing agreement and knowing what you're entitled to demand for your contribution.

Harvey Reese has developed and licensed more than a hundred of his own product ideas, not counting those of other inventors – and he reveals his secrets in his best selling book,  How to License Your Million Dollar Idea — or if you want Harvey's personal help, visit him at; Money4ideas.com. 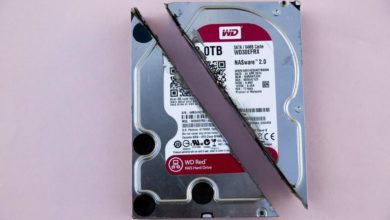 What Entrepreneurs Need To Know About Data Destruction 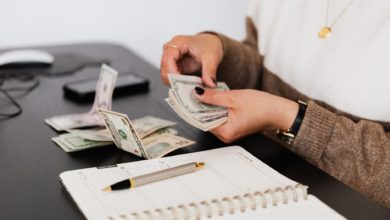 8 Financial Tips for Entrepreneurs Launching a Startup would be idea 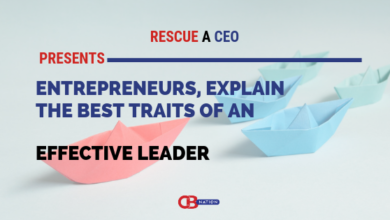 28 Entrepreneurs Explain the Best Traits of an Effective Leader 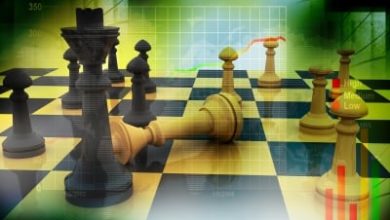