E-cigarettes have swept the nation, with their popularity growing rapidly in the past few years.  In a study released last year, The Centers for Disease Control and Prevention noted that one out of every five adult smokers in the United States has tried e-cigarettes, up from one in 10 in 2012. Many of these may be employees of your organization. Does your company’s smoking policy cover e-cigarettes? Do you want it to?

If your company has been sitting on the fence, the time is now to take a stance on the issue and make sure your policies are up to date.

Part of the problem for employers is that e-cigarettes suffer from an identity crisis. They have not been officially classified by regulatory bodies as traditional cigarettes, nor is their use currently considered “smoking.” Unlike traditional cigarettes, which contain harmful levels of carcinogens that emit a lingering cloud of fumes, e-cigarettes are odorless and rely on a heating element to vaporize a liquid cocktail that includes a concentration of nicotine.

While these vaping devices largely have flown under the radar without U.S. federal regulation, this is soon expected to change. The Federal Drug Administration is expected to rule any day on whether they will regulate e-cigarettes as they currently do traditional cigarettes, which should help sharpen the focus for management on how they should be treated in the workplace.

E-cigarettes in the workplace

The arguments for allowing e-cigarettes in the workplace are few in number, and all things considered, pale in comparison to the reasons for prohibiting them in that environment.

Proponents of e-cigarettes emphasize there is no proof of associated health risks currently exists, and that these devices might actually improve employee productivity by eliminating the need for smoking breaks during the workday.  They also tout vaping as an effective smoking cessation tool. However, there are no long-term studies confirming or disproving these conclusions.

Those who oppose e-cigarettes argue they contain nicotine and small levels of known carcinogens and toxic chemicals, and that banning their use eliminates the risk of complaints from non-smokers who are annoyed by e-cigarette vapors.  And, because most e-cigarettes are designed to look like their traditional tobacco-leaf counterparts, allowing their use in the workplace seems counter to the intent of non-tobacco use policies. Opponents also state that e-cigarettes are not an FDA approved tobacco cessation device, and manufacturers lack sufficient quality control processes and standards.

A few organizations have already banned hiring e-smokers. Texas-based Baylor Scott & White HealthCare System has a nicotine-free hiring policy that aggregates e-cigarette smokers with other nicotine users. Health Care Service Corp., and its Blue Cross and Blue Shield health plans in Texas, Illinois, New Mexico, and Oklahoma, also have included a ban on e-cigarettes to support their tobacco-free workplace policies. And, as part of their mission to promote a healthy lifestyle, Rhode Island-based CVS Caremark Corporation has banned e-cigarette use in the workplace. Several federal employers also  have prohibited vaping devices, including the U.S. Air Force, based on the categorization by the Surgeon General’s office that e-cigarettes are “tobacco products.” The U.S. Department of Transportation also restricts the use of e-cigarettes on airplanes, and plans to soon issue a formal ban.

When establishing an e-cigarette workplace policy, your company should:

It is important you and your company follow this issue to avoid getting caught off guard. As the CEO, you must ensure your company is prepared to articulate legitimate business interests before deciding whether or not to ban the use of e-cigarettes in the workplace. Make sure to thoroughly analyze all the facets of this issue. With the expanding use of e-cigarettes and the FDA’s ruling quickly approaching, they are sure to continue to spark controversy in the workplace.

Michael V. Abcarian is the managing partner of the Dallas office of Fisher & Phillips LLP, a national labor and employment law firm.  He has extensive experience advising and defending employers in a variety of labor and employment matter, including systemic investigations by the EEOC and class action lawsuits in the federal courts.  You can reach him at mabcarian@laborlawyers.com. 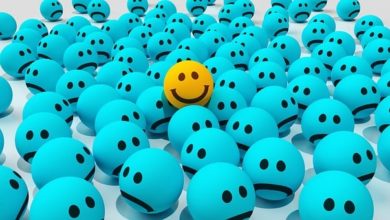 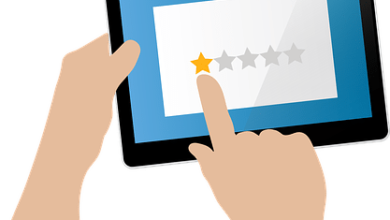 SEO: How to Solve the Fake Negative Review Problem 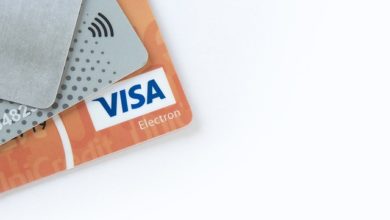 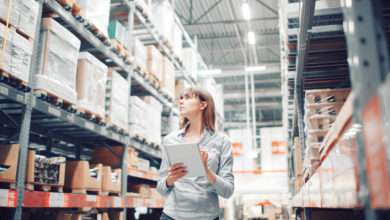 Understanding How Liquidation Sales Can Support Your Business