We’re all familiar with this eccentric electronic smokeless stick with a bright red/blue light at one end of it. We’ve seen it being used by celebrities, models, businessmen and now even the common man. There is something about it that’s very enticing. This might be due to the novelty they provide, the way they look, or the fact that despite being cigarettes they emit not smoke but vapor. There’s no denying that watching the flavorful liquid nicotine flowing through an electronic cigarette (also known as e-cigarette or e-cig) makes for an enchanting sight.

The rise and rise of e-cigs in the last decade can be attributed to the perception that they are a safe alternative to harmful tobacco cigarettes. Because they do not produce smoke, this perception has been further strengthened. Pictures of top celebrities and successful people smoking e-cigs have also glamorized them.

Smokers or non-smokers, the number of people smoking e-cigarettes has been increasing. There is much ongoing debate about whether or not e-cigs really are a healthy alternative to traditional tobacco cigarettes. One thing, however, is for sure: the growing use of e-cigs has definitely captured the attention of entrepreneurs, especially the local ones.

A Breath of Fresh Air

From a business perspective, e-cigarettes are being hailed for providing a breath of fresh air to the ailing American economy. Consumers are always awaiting newer and better products in the market, mainly because in this day and age they’re seeking instant gratification with minimum side effects. E-cigarettes have always been promoted as a healthy substitute to something that is proven to cause severe health problems.

It is interesting to note that most of the innovation in this sector has come about through the acquisition of small private companies by the big tobacco players.

Big tobacco had made an exemplary move in 2012, when the US-based Lorillard acquired Blu for $135 million. Many tobacco companies were startled by the sudden surge in the acceptance and popularity of e-cigarettes. Experts, however, said that big tobacco’s market dominance should not have come as a surprise and should instead be considered a “natural progression.”

In 2013, Goldman Sachs called e-cigarettes one of the eight “creative destroyers” due to their ability to cause an upturn in the tobacco industry. As another indication of the growth prospects of the e-cigarette industry, investment bank Wells Fargo has predicted that revenues from e-cigarettes could overtake those from tobacco sales in the US in less than a decade’s time, which is great news for tobacco companies producing e-cigs

The Other Side of the Story

While it is true that the e-cigarette industry has been going from strength to strength, it should also be said that the journey hasn’t been an easy one, nor does it look like getting any easier in the near future.

The Food and Drug Administration (FDA) does not fully regulate the e-cigarette industry, so it is the state and local governments that make the regulations. Cities like Washington DC, NYC, Chicago, Boston, and most recently Los Angeles, have banned the use of e-cigs in public places like restaurants, bars, and nightclubs. In Los Angeles, however, the use of e-cigarettes in “vapor lounges” is permitted.

The formulation of anti-smoking policies in some states has led to a fall in the number of e-cigs being sold. Small players end up getting affected the most by such policies and hope to be bought out by the bigger players to salvage themselves and make a profitable deal out of it.

However, small companies that wish to remain independent fear they might have to eventually give in to the increasingly aggressive tactics of the biggies over patent rights.

While e-cigarette manufacturers claim their products do not contain harmful chemicals like tar and methanol, scientists and lawmakers dispute these claims.

Entrepreneurs are slowly moving away from projecting e-cigs as smoking cessation devices and promoting them as more of a safer alternative to tobacco cigarettes. In fact, due to a lack of FDA regulations on the matter, e-cigs can be bought and used by adolescents/teens as well. Many see this as a disturbing trend and would like the FDA to intervene with stringent policies.

As per a report issued by the JAMA Pediatrics, it has been found that teens who use e-cigarettes regularly are more likely to move to smoking tobacco cigarettes, even if just to experiment, and eventually graduate to heavy smoking.

Traditional cigarette substitutes like inhalers, nicotine patches and gums haven’t really had much of an impact – neither in helping smokers quit, nor on the market. However, when it comes to e-cigs there have been indications of success. This is largely because of the resemblance of the e-cig to an actual tobacco cigarette and the whole act of putting it to the lips and taking a puff, which works best for addicts emotionally. Instead of emitting smoke, they emit a flavorful aroma without putting others present around them at the risk of passive smoking. These reasons could very well help the e-cigarette dethrone its tobacco counterpart and become its successor in the future.

All said and done, the e-cigarette market is definitely looking positive for now. But what remains to be seen is if this product can sustain its growth over the coming years, whether it can withstand tough laws and regulations, and if it is, indeed, as healthy as its manufacturers say it is. For now, entrepreneurs are looking to make the most of this invention while they can.

Lindsay Fox is freelance writer and blogger and she writes for EcigaretteReviewed. In her spare time, she enjoys the outdoors with her husband and three young children. 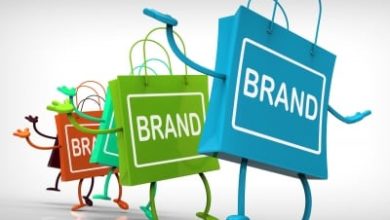 Online Marketing and Technological Innovation: The Rise of Personal Branding 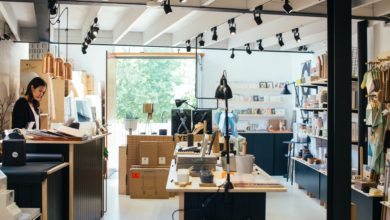 7 Secrets To Success For Young Entrepreneurs 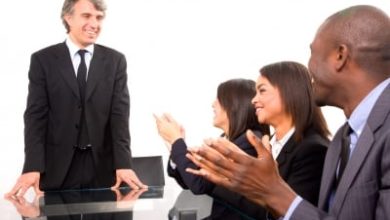 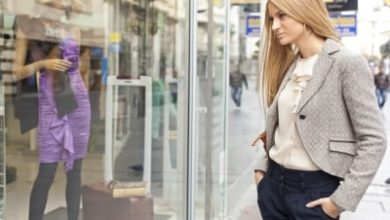 5 Things You’re Doing That Drives Your Loyal Customers Away