One of the great things going on with business space these days is the repurposing and renovation of older structures, particularly those in downtown or blighted areas. The presence of active businesses is reducing crime rates, encouraging neighborhood pride, and improving tax revenues.

It's also stirring up once-forgotten problems. Any business conducting operations in such a building frequently makes allowances for security issues, which are often at the top of the list of employee concerns.

But in the long term, there are critical health issues that can affect those workers, and most of them aren't as readily visible as locks, alarms, and lighting. To stay on track, facility mangers need to work through a comprehensive guide and verify that the building is safe before beginning occupancy.

And periodically, these old problems can re-emerge. Not necessarily with any outside interference, but with simply the passage of time. That means that those in charge of overseeing such facilities also need to make annual or semi-annual inspections to be sure that these old problems don't re-emerge.

There are a number of key factors these inspections should be checking out. Here are the top offenders in repurposed buildings.

Ghosts of Buildings Past

Like so many products, construction materials were once very different from what we use today. Paint once contained lead, and almost everything included asbestos. At the time, they were seen as valuable ingredients. In time, of course, research determined that these and other substances should not have been used. They were banned, but they remain present in many older buildings because it's safer to encapsulated them in new materials than to stir up the contaminants with a removal process. So theoretically, they are entombed for as long as the building exists.

But things change. Holes are cut for utilities or other construction work. Water damage exposes them to the outside environment. Any of a number of events can restore the danger to occupants. As a result, these buildings need to be re-examined frequently to ensure that nothing has been exhumed.

Remember radon? Back in the 1980's, there was incredible buzz about this carcinogenic radioactive gas that was present at alarming levels in many homes. Families were buying test kits to check levels and then mitigating any detected threat accordingly.

But somewhere in the midst of other news, radon fell off the radar. It is no less dangerous than it was 25 years ago, but it is clearly receiving far less attention.

It's a simple threat to check on. Radon test kits can be placed in basements or ground floors and will advise you if there is an issue in your building. If so, it's often a simple process of ventilating that will relieve the problem.

While most of these problems create long-term threats to occupant health, still other problems are acutely dangerous, the kind of thing that can be deadly within hours if not constantly monitored.

Carbon monoxide is one of those hazards. Any appliance that utilizes combustion can create carbon monoxide. A problem develops with some type of malfunction in the appliance, causing incomplete combustion that yields carbon monoxide. Depending on the level, this gas–which is odorless and colorless–can make occupants dangerously ill and can even be fatal.

Clearly the most important step in managing carbon monoxide is to install detectors so that the instant  problem occurs, workers will be aware of it. But this type of problem can often be avoided with regular checkups of appliance function. A frequent examination of the appliance's condition and functionality will reveal the likelihood of an upcoming problem, heading off an activation of that alarm.

No choice of facilities is perfect. Building new is expensive and complicated. Repurposing carries its own group of pitfalls. The key is not to choose strictly on dollars and cents but to be aware of the long-term implications of whatever option is chosen.

Service in a Digital Economy: The Payment Processing Revolution 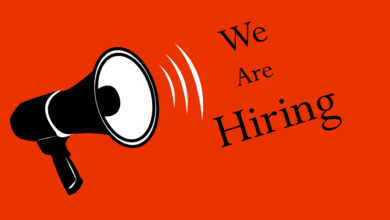 How to Build Employer Brand and Recruit Millennials 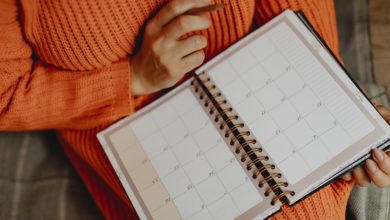 8 Key Pieces of Advice to Rock Your Working Day 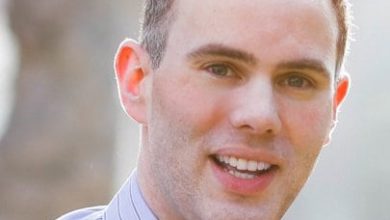 The Absurdity of ‘Big Data,’ Or: Numbed by Meaningless Numbers 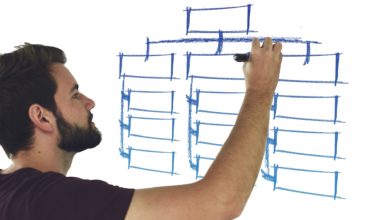 10 Habits That Will Totally Transform Your Productivity