The decision to franchise a business or not can be a difficult choice to make. According to the United States Census Bureau, approximately 10.5%  of all businesses with paid employees in the United States are franchises. Franchising is more common in some industries than in others, because franchising is better-suited to some business models than others. Every entrepreneur who is considering a franchise model for their business should carefully consider the advantages and disadvantage of franchising their business before they come to decision.

First and foremost, franchising offers an opportunity for expansion with minimal risk. The original business owner does not need to invest their own money into expanding into new franchises, which minimizes the harm to the business and its owner if the new franchise fails. Franchising can also accelerate a business' expansion, since the owner does not need to worry about raising capital to expand into new locations. Franchises can also be a good way to attract talented managers, because many would rather work for the profits that come from running a franchise location rather than for a fixed wage. Since their income is based on their own franchise's profits, they also have a much stronger incentive to work hard than a manager who earns a salary. Franchising can also help to raise brand awareness among consumers by spreading the business to different markets, which can be a very important aspect of marketing in some industries.

Franchising does come with a few disadvantages. Franchisees are not employees or managers, so they have a great deal of independence. That can be an asset when they make good choices, but they can also make mistakes that can destroy a brand's reputation, particularly when the franchise only has a few locations. Franchisees can also have a hard time working together, since they sometimes find themselves competing for the same customers. If they can expect to benefit from another franchisee's efforts, such as in the case of marketing, they will often neglect their own efforts and try to take advantage of their colleague's work. This can lead to resentment between the franchisees and significant economic problems if too many of them try to avoid doing the work themselves. Finally, any changes to the business as a whole need to be negotiated with all of the franchisees, which can be a long and difficult process.

The franchise model works better for some industries than others. The fast food industry is dominated by franchise businesses, because brand recognition and consistent products are more important than anything else for a fast food business. Carpet cleaners and similar businesses also use the franchise business model regularly. Customers need to be sure that they can trust a business if they are going to allow its workers into their home, so the brand recognition that comes with franchising can be very useful for those businesses. Such businesses often have relatively low initial costs, which encourages new entrepreneurs to buy into the franchise. In contrast, franchising is rare for businesses whose products and services are only purchased on rare occasions. Those businesses have trouble building up brand recognition even with the help of franchising, and their customers generally make their choices based on other factors, so franchising has relatively little to offer them. Furthermore, they often require workers with rare skills, which makes it hard to find new franchisees.

The decision to franchise a business is not an easy one. In general, franchising is best for businesses that benefit from brand recognition and whose customers want to have a consistent experience every time that they purchase a type of product. However, other types of business can also benefit from franchising in some situations. Entrepreneurs should take a careful look and their business and weigh the advantages and disadvantages of turning their business into a franchise before they make the choice.

Lee Flynn is a freelance writer. Through small local workshops and articles, Lee trains and teaches others on home preparation, healthy living, food storage techniques, and self reliance. 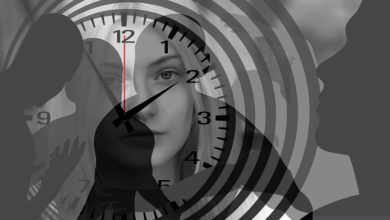 Discovering the Balance Between Boredom and Chaos 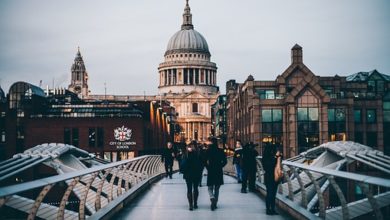 A Guide to Starting a Small Business in the UK 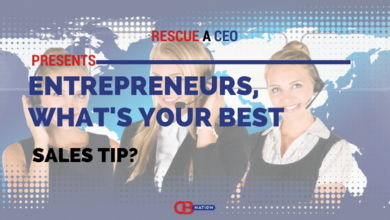 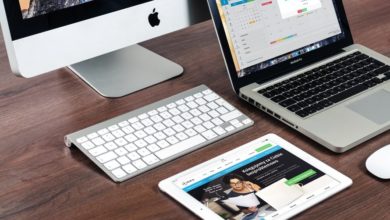 Ever Green Tools That Don’t Fit Into Your Quarter