Starting your own company and becoming a Chief Executive Officer (CEO) is a huge game changer. No matter what career path you had before becoming a CEO, chances are that things will change for you fairly quickly. CEOs have to worry not only about their company but their coworkers, office staff and clients as well.

While the notion of carrying the title of CEO is very attractive, it comes with its own set of requirements and duties. With that in mind, let’s take a look at the five things every professional CEO should have in their skill set.

Who is a Chief Executive Officer (CEO)?

Before we get into it, let’s assume that we don’t know what a CEO really is. In layman’s terms, a CEO is a top management level position in a company. Their job is to make decisions based on the suggestions of their team leaders, executive board members and financial analysts. They are also in charge of carrying out decisions that relate to the fate of the company as a whole.

A CEO is the only person that can announce that the company has gone bankrupt and is the only person capable of salvaging it if it comes to the point where an open sale is the only way forward. In short, a CEO is everyone’s team leader but they answer to no one (apart from investors and clients).

An example of this can be found in Student Maid, a company that employs students for different types of youth-related work. All of the employees are treated with equal respect and importance across the company no matter their official position.

This makes the position of a CEO very lucrative for ambitious people with career aspirations. But what skills are actually required for someone to be an effective Chief Executive Officer and guide their company forward properly?

Signs of a good CEO

Anyone that wants to become a CEO should do some self-reflection beforehand. There are several skills that are of utmost importance for CEOs, and open-mindedness is one of them.

CEOs that are open to new ideas, products and services will likely find their footing within the industry. This is especially true for startups and small companies that bank on innovation and difference for their success.

Chances are that not every employee will be an expert in their field. However, the duties of a CEO should always lie in the enablement of their coworkers and staff members.

CEOs should be patient with the people they work with and be tolerant with those that underperform. This doesn’t mean you should keep lazy and irresponsible people on your payroll. It simply means that it’s important to identify someone’s mistake and give them the benefit of doubt once in a while.

CEOs are the first line of inspiration and motivation within a company. Employees often strive to become like their CEOs, at least when it comes to expertise and knowledge. That is why CEOs should focus their effort on building trust, respect and communication with their staff members.

And while a CEO can’t exist in several places at once, they are able to have their presence be felt across the company. When it comes to inspiring employees, CEOs can use top writers services on the web to format and edit their company messages. This is a great way to establish communication and boost morale across the office floor.

A CEO without knowledge of their industry is nothing more than a glorified manager. Anyone who intends to become a CEO in the near future should invest time and energy into knowing as much as possible about their niche.

This can be done by attending seminars, conferences, public events and company parties. Networking and having industry insight is what separates successful CEOs from those that simply try to do their best.

Great leaders always put their subordinates in front of their own needs. The same rule applies for CEOs that want to run successful businesses. An example of a good role-model can be found in TDIndustries CEO who decided to make their company completely employee-owned with no investors or stakeholders involved.

Being humble and recognizing that your employees and coworkers work as hard as you do is important. If they left, you would be a CEO of an empty office with no way of running your business. One of the most important skills for future CEOs to consider is wisdom to know that a company is more than one man.

CEOs are prone to making mistakes just like any other manager or an employee. Let’s take a quick look at several mistakes you should definitely avoid in your practice as a future CEO.

To cap things off, let’s take a look at some character traits that CEOs are commonly associated with. While these personality and character traits are not necessary, they can severely impact your performance as a future CEO:

Building up to something (Conclusion)

All of the traits, skills and characteristics we talked about lead to a successful career as a CEO. Don’t think that you don’t have what it takes to achieve the position of a CEO. Sometimes ambition and hard work are all it takes to build up to something special in your career.

If you identify yourself with the points listed above, start thinking about developing some more. Before you know it, you will be more than competent to run your own projects and help people achieve their professional goals.

Author’s bio: Luisa Brenton is a blogger. She was born in Italy, graduated from The St. Louis School of Milan and went to Chicago to pursue higher education at the Chicago's Public Research University.
She’s also a part of http://www.topwritersreview.com  team.

Tags
how to a proffesional leader traits of a leader 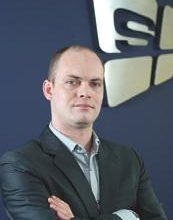 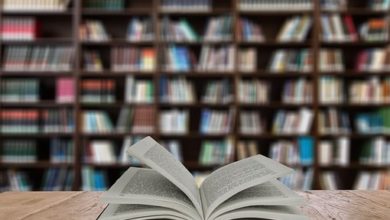 Self-Publishing for the Self-Made Professional 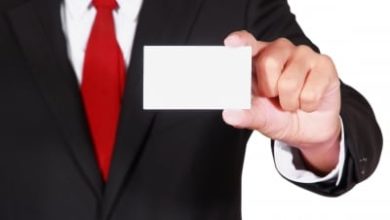 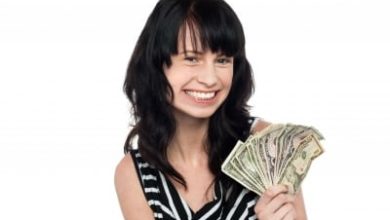