Social Media Consumption Should Only Be Considered “Afterwards”

The fact you are reading an article about social media consumption suggests you may be using social media facts and figures, and if that is the case, then maybe you should be worried because they are not as important or useful as they first appear.

Facebook Numbers Are Impressive…But Meaningless To Your Marketing Plan

Over 95% of people who admit to using social media actually have a Facebook account, and 23% have a Google+ account. India has over 30 million Facebook users, and it is believed that over 5 million worldwide accounts belong to under 10yr olds. The most shared content on Facebook is humorous, 8 billion videos are watched on Facebook per day, and there are 2.23 billion users that check their Facebook at least once per month. In terms of social media consumption, Facebook is the reigning champion, which is probably why much of the $209 billion that is spent worldwide on digital ads saw as much as up to $35 billion directed towards Facebook with over 5 million brands advertising on the network at any one time.

Yet, even despite the shockingly high consumption rate that Facebook has on its own, would you be surprised to know that many companies make more conversions on Google+, even though most studies show that less than a quarter of social media users have a Google+ account? The amount of social media consumption on a national or global scale doesn't matter to you. The only numbers that matter are the ones you create yourself after analyzing your social media marketing performance.

Don’t Make The Same Mistake That Kellogg's Made

Kellogg's tried to introduce the idea of breakfast cereals to India in 1994 in one of their biggest expansion projects and biggest marketing projects in history. Kellogg's saw a population of over 940 million people and thought even if they sold to 5% of the population, it would still be the most profitable venture in their brand’s history. It was an epic failure of “Bay Of Pigs” proportions, for similar reasons to the Bay Of Pigs disaster in that the people in charge were blinded by faulty reasoning and arrogant decisions. Just because there is a big target audience (i.e. lots of social media consumption) doesn't mean you are guaranteed to succeed.

Studies concentrate on which users log-in to their accounts at least once per month, and as a result you get figures such as, “76% of Facebook users are female” and “Ages 25 to 34 make up 29.7% of Facebook’s users,” but these numbers are misleading to the point of being wrong. Your own tests have probably highlighted that females and people in their teens and early 20s will check their Facebook more than three times per day on average, whereas people over the age of 30 and men will check their Facebook three times per week (if that). Studies that concentrate on daily usage should be matched against studies that concentrate on monthly active users to help you get a better view of user demographics and social media consumption on a national and global scale.

Google+ Is Not Dying

The team at Google have been slowly building a user base of people over the age of 30, and they are attracting more men than most other social media networks (except YouTube, which is also Google owned). People discount the fact that Google+ has 2.5 billion users with the excuse that a Gmail account comes with an automatically activated Google+ account, but people forget similar arguments when it comes to Facebook (such as how many people only have an account to use Facebook Messenger). Plus, it is becoming more and more obvious that posting links to your website on Google+ has an SEO (Search Engine Optimization) advantage (try it yourself if you do not believe it).

Author's Bio: Silvia Woolard is a freelance writer and novice entrepreneur from Phoenix, AZ. She mostly writes and works in a field of marketing and marketing. You can follow Silvia on her Twitter.

Supercharge Your Customer Service with Emotional Intelligence and Knowledge Base Technology 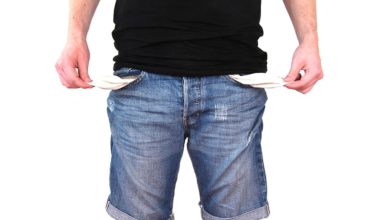 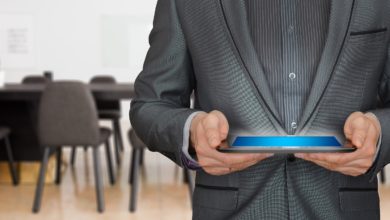 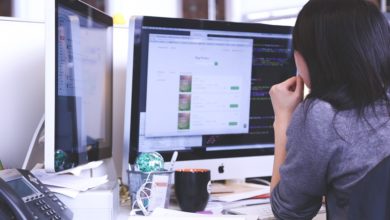 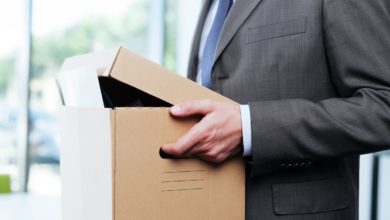 Office Relocation: 3 Professionals That Can Make It Easy