Whenever I watch older films or period dramas which show offices, I am fascinated how pretty much everyone had their own private workspace, if not an entire room for themselves. Till well into the 90’s, offices were structured in a way to accord a significant amount of privacy to either an individual or a small group of individuals together. (Remember the cozy little room shown on Spotlight?) While the senior leadership all had private offices, most employees had their own cubicles or tables. If you see a photograph of an old newspaper office, you will get an idea. Then you had financial institutions, research organizations etc. with their cubicle farms, which while being more open than individual offices, still accorded individuals a lot of privacy and their own private space and cocoon to work in.

Necessity is the mother of all inventions and denims!

Enter the new millennia and the dot com revolution. The first startups with groups of brilliant individuals bunched around a bare table with computers became the fashion statement of the new millennia. However just like denims, the concept of a shared or open work space that these startups brought in was more forced than an innovation. Denims came into vogue since it was the only cloth tough enough to withstand rough work, and was the favored work cloth of miners and laborers. For the dot com startups mushrooming in the Silicon Valley, it was a lack of capital for a proper office. Hence an old dining table had to suffice! Who knew that in only a decade, this idea would become fashionable, though funnily enough less so with employees and more with the employers.

The benefits in terms of cost saving is significant when one compares cubicle farms against open offices today. However, what that has done to professionals, especially the ones in either creative fields or in professions which require high levels of concentration, like coding, is that they have made them less effective. Shocking right! This was supposed to be Work Culture 2.0 or something. Instead production floors (as offices are fashionably called these days) have turned into noisy, invasive and distracting places where groups of individuals sit in tight spaces hunched over keyboards, with earphones on; not as much to enjoy the music, but to shut out the noise with sound a bit more in tune and pleasing to the ear and hence the mind. People talk about the renewed popularity of jazz. I say, thank open work spaces for it. You have live jazz on YouTube these days and what’s the wager that a majority who are tuned in are sitting in an office!

The modern arguments put forth by organizations in favor of open offices draw inspirations from actual production floors (hence the name!) on a factory. Factories are necessarily open in design with a high degree of manual cooperation required to keep the assembly lines moving smoothly and for all workers to be in sync. It works splendidly for a factory floor, but then let’s also remember that the jobs are mechanical and repetitive in nature, very different from white collar jobs that most of the readers of the articles do. Yes, in principle, people are more “connected” with each other and ease of communication does increase, meaning you can simply turn around and start a conversation with your colleague and you don’t always have to seek someone out through an appointment. You can just walk up and say “Hi!” However, in principle, does that happen? Unfortunately no.

Jason Feifer, currently the Editor in Chief at Entrepreneur Magazine, wrote, nay raged, during his stint with Fast Company about how he missed the peace and privacy of his own office, now that he had to make do with an open office scenario. In fact, noise levels was a major reason for employee dissatisfaction for open offices as found in a case study by the Harvard Business Review. Below are two illustrations from the study which show that respondents to the survey conducted as part of the study were rather uncomfortable with the distraction that the constant hum and din on the floor brought; their productivity levels dropping as a result.

Privacy is also a major concern, since employees have to now seek out either an empty conference room or the break room to discuss something in confidence, which isn’t always available. While headphones do shut out the din, it replaces it with music of your choice, which while allowing to stay focused takes away a part of your attention in the subconscious. Continuous usage of headphones will also wear you out. The issue with noise has become such an issue that organizations are having to come up with new ideas like Coding Caves in certain tech companies, where silent zones are created and enforced, places where one can go and work in absolute silence. However, while it is possible for large organizations to create such infrastructure, for most average firms, that isn’t always possible. So what’s the solution then?

Productivity away from the floor!

Ironical though it may sound, professionals are now more and more inclined to work remotely, from the comfort and quiet of their homes. CoSo Cloud’s 2015 Remote Collaborative Worker Survey found respondents overwhelmingly in favor of remote working, with 77% greater productivity and 52% less likelihood of employees taking time off. With the communication technology improving at literally a Cheetah’s speed, the remote employees are extremely connected with their on-site counterparts and supervisors. It’s kind of having the best of both worlds.

Since one of the biggest reasons to introduce open offices was to bring down costs, many firms have taken a step further and outsourced their employee needs to remote staffing solutions offshore to save on employee remuneration, benefits, HR and payroll. Offshore remote employees are as connected to the head office as onshore remote employees, with the added advantage of cost.

In the days to come, one can foresee remote employment to become the norm, and the demise of large open offices. Firms can save on office rent, furniture and other overheads by maintaining a skeletal staff on site while a majority of the staff will be based remotely, either onshore or offshore. 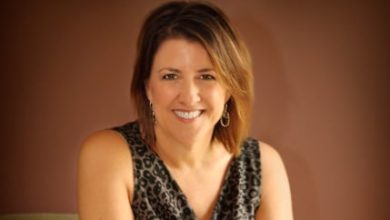 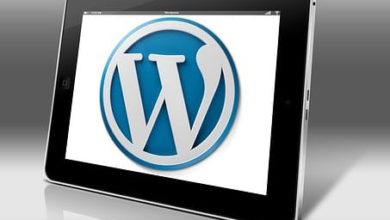 Top 10 Mistakes that Everyone Makes in WordPress 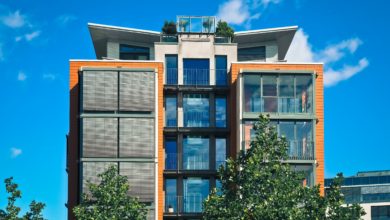 Business Unlocked: You Need to Know The Truth About Property Preservation 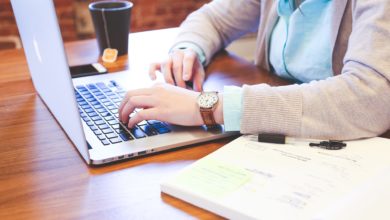 Taking it to the Next Level: What You Need to Know about Corporate Governance and Government Regulations When Expanding Your Business