Women are a force to be reckoned with in the business world. They makeup almost half of the U.S. workforce and own more than 11.6 million firms. There are more women in the labor force, more women earning degrees, and more female entrepreneurs than ever before. However, women are still subject to old stereotypes and misconceptions.

For women, shattering myths about their abilities and skills is all in a day’s work. Here are four common women in business myths debunked:

While most entrepreneurs are men, statistics show that the ranks of female entrepreneurs are growing faster than those of their male counterparts. The number of female business owners has grown to the point that the market is no longer male-dominated. According to the “Women-Owned Businesses Report,” there are approximately 11.6 million women-owned businesses in the U.S. This represents a 114 percent increase over the past 20 years. This figure continues to grow. Women opened an average of 849 businesses per day in 2017.

Female entrepreneurship is on the rise. And most female business owners are finding success. According to a 2016 BNP Global Entrepreneur Report, women-owned businesses had 13% higher revenues than those run by men. But improvement is uneven when it comes to actual employment. Employment at women-owned firms increased by only 27 percent in the past 20 years. This points to a situation in which opportunities to get off the ground are improving, but job growth is proving somewhat limited.

The misconception that male-led businesses create more revenue than their female counterparts is one of the most common women in business myths. There is still a great deal of inequality between the number of men and women in leadership positions. However, organizations that are establishing a culture of diversity are finding success.

Looking at the 25 businesses that had the highest percentage of women in leadership, a UC Davis study found that these businesses experienced median equity and asset returns that were 74 percent higher than average among all companies involved in the survey.

While the percentage of executive positions held by women is increasing, progress still needs to be made. Globally, women hold just 24% of senior leadership positions.

Myth 3: Gender Equality is No Longer an Issue

Believing that gender equality is no longer an issue is one of the most dangerous women in business myths. There’s a strong belief among men in the workplace that women have achieved a level playing field. But, that simply isn’t true. UC Davis research pointed to a situation in California, in which the majority of businesses have no women among their highest-paid executives. Furthermore, just 12.3 percent of board seats and executive positions in California are held by women.

According to research by LeanIn.org, more than one-third of women believe their gender has held them back from a promotion, while only 8% of men say the same thing. Not only is it harder for women to advance their careers, but they face significant pay disparities. In the United States, a woman makes just 80.5 cents for every dollar that a man makes.

Analysis from the U.S. Senate Committee on Small Business & Entrepreneurship found that barriers still exist when it comes to promoting gender equality. Two of the most prominent issues are a lack of female role models and mentors and a pay gap that limits financial flexibility for women.

The Senate Committee report mentioned above brought up a third major barrier for female entrepreneurs: obtaining funding. Pointing to larger industry studies, the report found that women are less likely to apply for loans than men and typically request smaller loan amounts.

The belief that women have equal access to capital as men, is one of the most inaccurate women in business myths. The lending gap for women is widening. According to a study from the Boston Consulting Group, women business owners receive nearly 50% less funding than their male counterparts. There are several factors that cause this lending disparity, including the fact that women are hesitant to apply for funding for fear of getting rejected. In many cases, women can get the initial funding needed through federal grants and similar programs, but struggle to get the financing necessary to sustain growth. 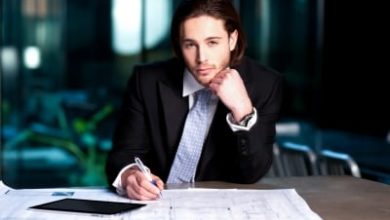 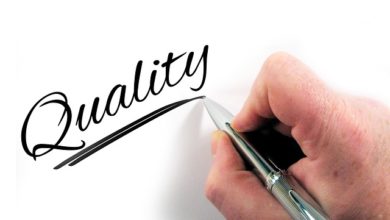 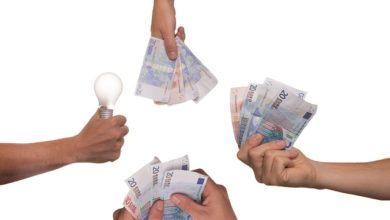 The Good and the Bad of a Startup Using Crowdfunding 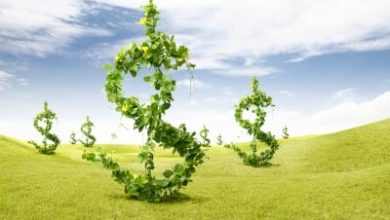