When you’re in the weeds on a daily basis, it’s often hard to tell what the problem is. Unfortunately, sometimes the problem is you.

Now hold on — hear me out here. No matter how preposterous it sounds, yes, you could be the one slowing your business down. I realize that you’re the one who risked everything, put on your entrepreneurial shoes and jumped into the world of business and built an empire from the ground up. But you could still be standing in the way of your organization’s growth and future prosperity.

If this were true in your case, the question is: Would you want your employees to let you know? It’s a hard question to answer, but if you want your organization to flourish past its current sticking points, the answer should be yes.

I was working with a CEO (I’ll call him Don) recently who made me feel like I was in the middle of a “Dilbert” cartoon. He sent out an email, calling an “emergency meeting to discuss management by crisis.”

Management by crisis is a term coined about a management style that operates by responding to fires immediately as they come, instead of crisis management, which involves consistently looking ahead, strategizing and planning for upcoming situations that may arise.

I brought the observation to Don’s attention and thought we’d have a chuckle about it, but found there was no laughter to be had. I had implied that he was the cause of the crisis, and that bruised his ego.

I think in this case, Don’s heart was in the right place. He wanted to do the right thing. He wanted to be hands-off and allow his people to take ownership of the situation, but he was ill-equipped to mentor them effectively and demonstrate good leadership.

In effect, when things didn’t go exactly the way he thought they should — because of lack of direction or training or skill sets — he would ride in on his white horse and attempt to save the day.

CEO-types are entrepreneurial by heart, and when they start a company, they’re putting it all on the line. They take extraordinary amounts of risk compared to the general population, mortgaging homes, living off credit cards and leveraging every asset they could possibly get their hands on. They beg, borrow and steal from friends, families and fools.

As a result, if they experience success, they tend to attribute that success to themselves and not take criticism well or be aware of their own limitations. It’s hard to overcome these traits but doing so is necessary.

If you are an entrepreneur/CEO, you must overcome the fear of hiring people that are smarter than you. And once those people are in place, you must let them do what you hired them to do. Management by crisis may be an issue in your organization but calling an emergency meeting to discuss it is just pouring gasoline on the fire.

Don was not able to get out of this rut, and continues to manage by crisis, engaging in a lot of technical debate where no real action takes place. As a result, his company has struggled financially, not being able to agree on any direction.

In another example, a CEO (I’ll call her Karen) who had similar crisis manager tendencies demonstrated a high level of being coachable. The difference here is that Karen got her ego out of the way. Over a process of about three months, she took my input and quit stimulating urgency and crisis, and she allowed her team to figure out things on their own that needed to happen.

What was the result? She gained more respect from everyone in her company, and any issues among the team could rise to the surface instead of staying hidden below. As everyone worked together to figure out the issues and make changes, the team was 100 percent bought in.

Ask yourself this question — what kind of leader are you? Do you want to improve at any cost, even at the expense of your own feelings? Or do you know everything about everything? Only one of these types will take you to the top.

Dale Meador, a Certified Petra Coach, has a passion for helping business leaders build strong cultural core, which enable them to reach new heights and achieve more than they ever thought possible. Over nearly a decade, he honed these aspects of his coaching skills working with dozens of companies as the co-founder and CEO of Finanza Group | Ideal CPA, where he led executives of small businesses with up to $20M annual revenue in the implementation of strategic planning systems and financial controls. 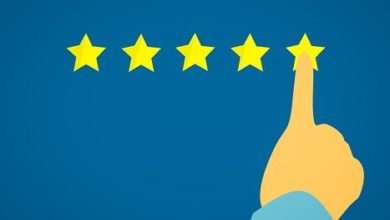 How Facebook’s Recommendations Affect Your Business 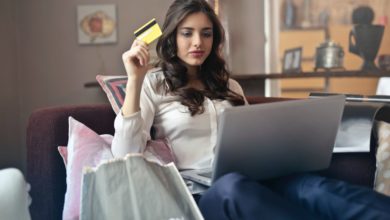 Consumers Drive the Movement from a Grey to a Green Economy 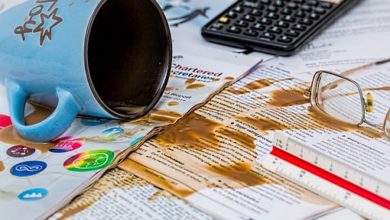 What Can Entrepreneurs Do for Breast Cancer Awareness Month?