Windows Management instrumentation is your gateway to the management of the entire operating system of windows. The infrastructure that will help you manage the entire operations is functioning on the operation system of the giant windows. It keeps a track of all the data in the system and helps in transferring the same within the system and within various systems coming under the operating system of windows and does it is widely used and crucial, thereby acting as the backbone of the system. It is used in all the applications, which have windows as the operating system, and it is very important for organizations and institutions for keeping a good track of transfer of data required within the system. Many times because of the Windows Management Instrumentation, the computer applications are not working and this is the reason why the CPU also gets a little warmer than it should be and these errors are reduced by generally refreshing your computer or by switching it off and then switching it on again. One of the very great functions that Windows Management Instrumentation applies to is that it helps in managing the remote systems related to the computer. This is generally done through DCOM.

The article below takes you to a quick learning of how to set and secure a remote WMI Connection.

The article is courtesy of Petr, He is a CEO of Apro Software, a machine learning company. A serial entrepreneur in the technology sphere. He also writes for various tech blogs. He loves sports and theatre and movies. He is practicing biohacker, surviving on his cup of coffee. 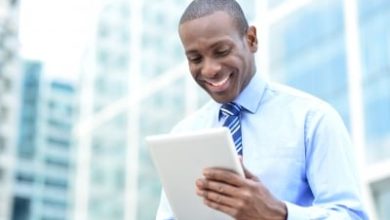 Database or No Database? Making the Big Business Decision 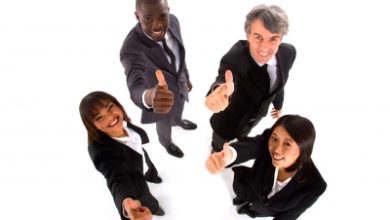 To Be or Not To Be An Entrepreneur 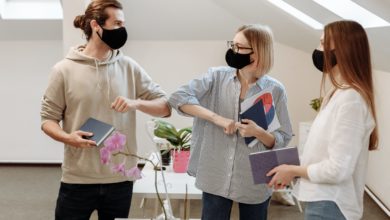 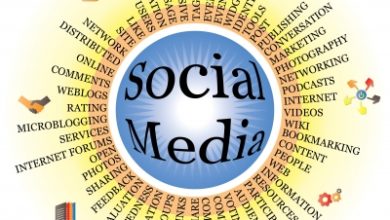