“Tokenism . . . the policy or practice of making only a symbolic effort . . . (such as hiring a person who belongs to a minority group) only to prevent criticism and give the appearance that people are being treated fairly.” —Merriam-Webster

Tokenism is still very much in play. Too often, we see women promoted to executive positions who do not meet the qualifications or who are not well-suited for the executive post. Male executives sometimes select what we refer to as “pleasers”—obedient or reserved female administrators who will execute and follow orders as needed without causing any trouble. Furthermore, they fulfill the diversity requirement, another box men executives can check off.  While this does not represent the majority of women in executive positions today, there are still too many who are promoted due to their gender and agreeableness versus their talent, capability, creativity, boldness, and true leadership forte. Tokenism hinders progress for women and fosters the self-fulfilling prophecy about the lackluster capability of women in leadership.

Frequently, the C-Suite’s “token” women are hired into chief human resource positions. This actually sends two bad business messages: 1) the senior leadership team lacks sincerity about promoting highly capable, talented women, and 2) human resources is not a serious priority. In the cases where a token is hired, there are typically agreeable women who will not rock the boat, champion change and progress, or challenge the status quo.

Here are three cases that may sound familiar: I know of a CHRO who came from an accounting/finance background and then into HR and was, unsurprisingly, an extreme introvert. For years, she stayed in the background for this large transportation firm and acted from behind the scenes. She remained quiet on key issues at leadership meetings. She eventually developed a dysfunctional brigade of passive-aggressive female directors who reported to her and wreaked havoc in the organization. The CHRO stayed in the distance, ignoring the dysfunction in her organization and the repeated turnover of the best talent. She stayed in this role for many years, and the department’s reputation and performance suffered the entire time.

Another CHRO, this one in the energy industry at a Fortune 100 company, was a micromanager and an extreme perfectionist. She could not let anyone in her department make a decision without her involvement. She was also oddly frugal, in one instance refusing to allow trainers to hire a bellman to help with many boxes in order to avoid the extra expense of paying the tip. She was eventually let go and the department and stakeholders all breathed a sigh of relief.

A third CHRO, unlike the two I mentioned above, was a victim and complainer. She saw the differences between herself and her male C-Suite team members as detrimental. She had a terrible chip on her shoulder, focusing on her own perceived lack of power instead of building her department’s vision and success, and constantly complained or made snide remarks in the presence of the senior team. She was never a strong fit for the position, and rather than put her best foot forward, she would wallow in resentment, suspicion, and self-pity. She was soon forced out of the role.

In all three cases, these women were selected for the wrong reasons. They were selected mostly for their gender and not because they were top candidates or great fits for their respective jobs. Tokenism is not only detrimental to women and minorities but to the business and every stakeholder. It is a misguided solution to meeting diversity goals and is taking us the wrong direction to end the glass ceiling. Therefore, tokenism should be abolished immediately.

Nancy Parsons is a expert in combining the science of assessments with the art of developing people. She is the CEO/President of CDR Assessment Group, Inc. and developed the break-through CDR 3-Dimensional Assessment Suite® an ideal coaching tool translated to five languages for global clients. The CDR 3-D Suite measures: leadership character traits, inherent risk factors for derailment, and drivers and rewards. https://www.nancyparsonsspeaks.com/ 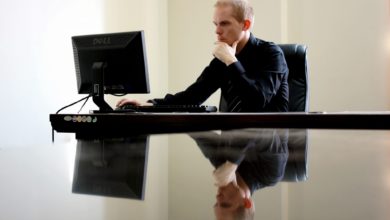 What You Must Know Before Naming Your Next … Product, App, Book 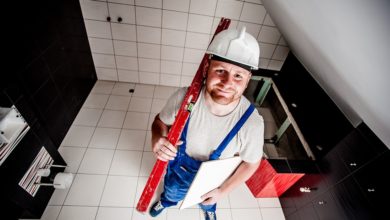 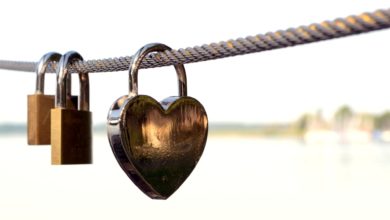 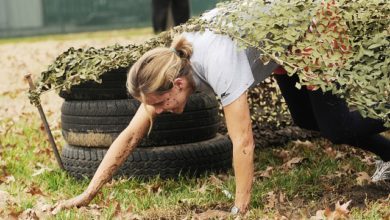 Adapt or Die: Tips for Success