Artificial intelligence has changed our world in more than a few ways. It has transformed every sector of society and helped it become better in many ways. While some industries have experienced the impact of artificial intelligence more than the others, there are others who are still learning to harness the benefits of the technology for the good. But whatever area of life AI touches, it surely enhances its productivity by many folds.

Software is one such area that has benefitted the most from cutting edge technologies like artificial intelligence. When the waves of digitization swept the industries off their feet, there was a lot of manual repetitive work that needed to be addressed. To solve this issue, automation was introduced. And the software industry was never the same.

A lot of manual work could be done in seconds. Employees finally felt less burdened with repetitive tasks and could focus on what’s essential, which was analyzing data and strategically planning the product. But automation wasn’t the complete solution to all that the people were going through in the software industry. Automation had gaps of its own.

Organizations these days have continuous integrations as their primary goals and automation has made this achievable. If you look at this carefully, automation has made software testing much easier than it used to be. It is improving the quality of software on one hand by allowing the developers to get immediate feedback on their code changes and adjust accordingly.

Some enterprises even have automated software pipelines that harness the power of robot assistants to generate pull requests, enable continuous delivery of updates, etc. However, only those who have completely embraced automation understand that it is not enough to drive innovation in software. Most of the automated processes out there have gaps in them that re prominently reflected in the creation of new code.

Take the example of automating test cases in software testing. Every organization or enterprise can automate the execution of hundreds or thousands of test cases without any delays. However, what takes time is that the development team has to spend hours or weeks writing different test codes. I other words, when there are no tests to validate the commits, automated pipelines basically promote junk.

The bottleneck of software testing is felt when the otherwise automated process is held back or broken up for ongoing manual efforts as new codes are added.

Artificial intelligence can have a great impact on software development, the proof of which is being seen when AI helps create prototypes in days, instead of prolonged months and years. One hand it can learn and help streamline the testing process, while on the other hand it has the potential to teach human developers to code better.

In spite of its multiple benefits for the software industry, what managers and developers fail to realize is that AI has made huge leaps in demonstrating its usefulness for development teams in the past few years. Taking a look at the current scenario, the early stages of AI-assisted software are already here. These are solving more than one problem in one go and helping developers and testers reach their desired product goals in no time.

For example, it is enabling organizations to automatically write test codes that validate the test of the automation pipeline. Hitherto, this task not just required a lot of manual work but a developer’s significant chunk of time. But now, with AI in the picture, developers are no longer prevented from doing the more fulfilling and value-added work such as creating new features etc.

Adding to this is the unit testing capabilities of artificial intelligence that are opening the door to more complete automation of important, slow and tedious testing processes. Even though the tests created by artificial intelligence look slightly different than those written by humans, they are written in a fraction of the time with much greater efficiency.

This means that any code-breaking changes are caught well enough in time, while it is much easy to fix them. In his 2006 article of continuous integration, Martin Fowler highlights the point that imperfect tests that are run frequently are more effective than perfect tests that are never written at all.

The above is just one example of how artificial intelligence is breaking down the trade-off between time, costs and quality of work. As AI is used more extensively in a product, it can empower managers and developers to create more advanced products without investing a lot of time or money.

Artificial intelligence is also beneficial for people and organizations that pay more attention to their codes and their quality. Take the financial organization Goldman Sacs as an example. The organization recently used AI for code to improve the efficiency and speed of their software development. The organization leveraged an AI tool to write over three thousand unit tests for legacy applications, each having as much as fifteen thousand lines of code. The best part is that they created an entire suite within hours.

As artificial intelligence continues to proliferate its wings in the domain of software, investments in the field are rising significantly. While each unit test takes an average of 30 minutes to write, artificial intelligence was able to write more tests than 180 times faster. Therefore, if organizations have to move forward in the fields of software they will have to embrace AI and make continuous testing a part of their software development life cycle.

Karishma Nimavat, an expert SEO whose hobby is content writing working at NEX Software which is known as the best selenium testing services providing company from India. She always looks to give insights in web, app or software testing, development, and design. She's particularly associated in writing about the modern innovations in technology. 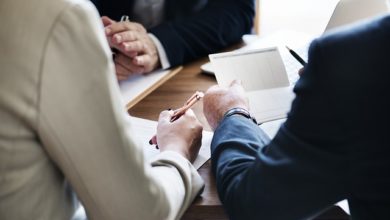 How Can You Improve Your Investor Relations strategy? 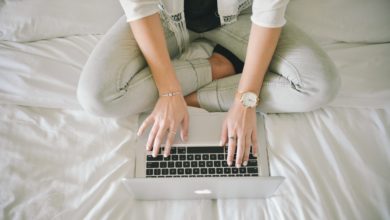 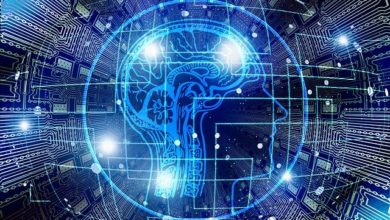 How Machine Learning Is Shaping a New Era of Business 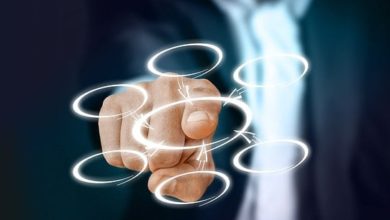