Blockchain technology is the ultimate problem-solver that’s available these days. It can solve issues concerning auditing, security, and act as the provenance for several purposes. However, storing data on the Blockchain isn’t as simple as it sounds. Several problems can make the task challenging.

This topic will tell you about those issues while explaining how Blockchain can handle every type of data. Instead of discussing codes, this topic will elucidate the architecture and design decisions that one has to make before writing codes. You will soon find out why Blockchain security service is impenetrable. Furthermore, you will learn all the possible solutions to problems that you will encounter while storing data on the Blockchain.

The first question that pops into your mind is surely about the reasons to use Blockchain. If you don’t know why you need it, then you probably don’t need it at all. There is no reason to believe all the hype earned by this technology. In reality, Blockchain isn’t fruitful except for specific cases. Handling Blockchain is expensive, slow, and complex.

If you start hunting for a provider of Blockchain development service, then it would be like bringing a tank to a race against racing vehicles. You may look impressive, but you will end up losing the race. Everything boils down to choosing the appropriate tool for a particular job.

Where it outshines others

You should use Blockchain to Secure data management service only if you seek decentralization and transparency. Decentralization allows you to demolish central authorities. You don’t want to hand over control of the data to the network because you can trust the parties involved. Transparency, on the other hand, makes your data visible to everyone to build trust. Blockchain also comes with a tamper-evidence system that tells you if someone tampered with the data.

According to Business development rules, you can use Blockchain to store every kind of data. However, the ones specifically designed to host currencies use a transaction model. For instance, if “A” sends money to “B”, then it’s a transaction. It holds the address of the sender, the receiver, and the amount transferred. The approach is intuitive when it comes to transactions. Then again, storing data based on this concept can be problematic. If you want to store customized data on the Blockchain, then you need to package your data into transactions to store it.

The problems of storing data on-chain

The most significant problem of storing data on a Blockchain is the amount that you can store. Sometimes the protocol of the Blockchain can limit the quantity, or ask for a huge transaction fee from you.

The solution is to encrypt the data, but you also have to deal with the downside of this benefit. You have to manage encryption keys that remain stored somewhere else and distribution. One final solution that you can look into includes storing hashes of data instead of the real version of the same.

At the center, Moon Technolabs Pvt Ltd – blockchain development service provider is driven by the vision, sharpness and flourished under the leadership quality led by none other than the founder & CEO: Mr. Jayanti Katariya. Managing requirements and serving productive results to entrepreneurs. 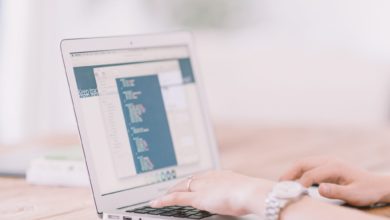 Learn the 5 Methods for Proper Data Organization That Exist 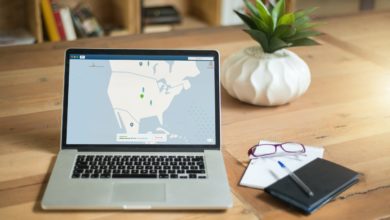 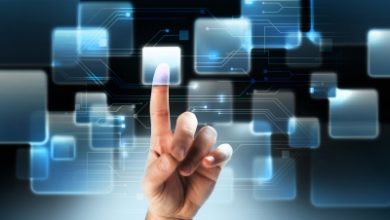 Business Can (Or Can't) Innovate Too Much 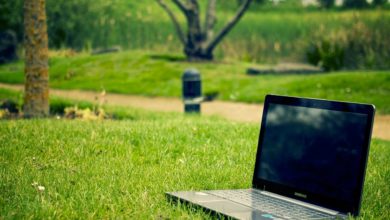 4 Reasons Why Cloud Computing Services Are a Green Solution