Many freelancers, entrepreneurs, and new business owners instinctually equate time for money and charge rates by the hour. And even if they don’t charge hourly, they’ll often still create a project fee based on hourly rate. This seems fair at first, because so many of us are familiar with phrases like “time is money.” It’s this kind of maxim that’s at the root of our understanding of pricing. However, the “time is money” model often ends up making you a lot less money than the actual value you’ve put into your work. That’s where value-based pricing comes in.

The Problem with Trading Time for Money

Truthfully, there’s another popular adage that’s far more suited for modern entrepreneurship: work smarter, not harder. That’s what we should all be aiming for! And the secret to working less and charging more? It’s in charging for the value you have to offer.

Initially, some entrepreneurs tend to feel bad for working less and making more. Why? Maybe they don’t feel like they deserve a larger payout for what they feel is less effort. But when you price based on value, both you and your client are getting a better deal out of it. What people really hire you for is what you really have to offer: your experience, knowledge, execution, and results. Not the time you’ve spent working on a particular project.

You naturally tend to work faster when you’ve already spent the time, resources, and energy to build your working expertise. And that’s what your client pays for. The time you spend on a project doesn’t really matter when you’ve already put in the time to hone your craft and deliver quality. In that sense, charging for the time becomes unfair for the actual amount of work you’ve put in and the value it provides! Let me show you how this works.

If your client is running a campaign with an ad budget of $10,000 dollars, you could charge a percentage to run that campaign for them. Let’s say you charge 10%. So set up and manage the $10,000 ad campaign, and send an invoice for your $1,000 management fee.

From there, let’s say the client makes $50,000 in extra sales from the campaign you ran. That $1,000 fee is just a drop in the bucket at that point. Now that the client sees the value, they might decide to up their ad budget the next month, maybe significantly. Let’s say in this case they decide to increase their budget to $100,000. They’re thinking they can expect around $500,000 in sales from that investment, based on their first return on that $10,000 budget.

You’re still going to charge your 10% fee on the $100,000 ad budget. So this time your fee is $10,000, ten times what it was the previous month, because the budget is ten times the size. How much extra work do you need to expend to justify this cost increase? Add one zero to the campaign budget in Google Adwords or copy some ad sets in Facebook. That’s it.

Yes, I may be oversimplifying things here but it doesn’t take ten times the work to increase your income by ten times what it was before. And it doesn’t add a dime to expenses, because you’ve priced your services based on the value you’re adding for your client. It’s all part of value-based pricing—trading value for money, rather than trading time.

Even if there isn’t a monthly budget like I demonstrated in the above example, there are other ways to employ value-based pricing. Let’s say that after 100 hours of trial and error, you came up with an amazing sequence to sell your clients products. You charge the client $1,000 per month to run that campaign.

When your next client comes along, you know what to do. It won’t take you 100 hours this time, maybe just a few hours. But you’re not going to charge less, because you’re still providing the same amount of value. You just know what you’re doing this time. The value is the same, even if the time it takes has changed. That’s what value-based pricing is all about!

Feeling concerned about charging the same at less time? Consider this: you still put in that same initial amount of time to figure out your business and make an effective ad campaign. You just got better at it over time, making your services all the more valuable because you know what you’re doing. This is truly value-based pricing: providing a valuable service that allows you to work the way you want, when you want to, and enjoy your life as an entrepreneur.

Dylan Ogline, founder of Ogline Digital, believes that anybody can start and build their own digital agency, creating a life with more freedom, purpose and meaning. Dylan's training program is designed to take the guesswork out of building an agency and remove all of the unknowns that stop so many people from starting their own business, all in just six weeks. Visit his website, on Facebook @dylanogline or on Instagram @dylanogline. 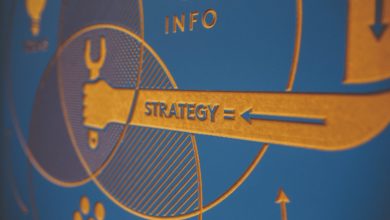 Secrets from a Facilitator: Planning an Effective Strategy Process 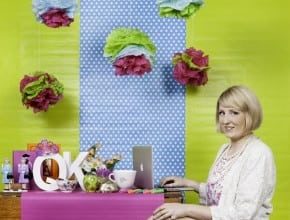 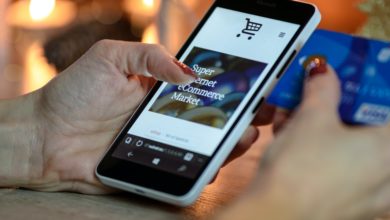 A Comprehensive Guide on Ecommerce Automation 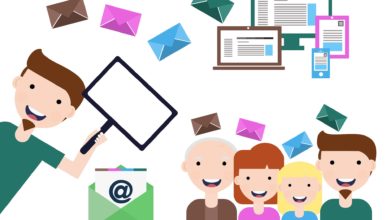 The Value of Images in Email Marketing