Throughout my first few years as an entrepreneur, there was a quiet but persistent nagging voice in my head. It said things like, “You don’t actually know what you’re doing; you just know how to sound like you know what you’re doing. These people think you’re an expert, but you’re just making this stuff up as you go. You are the only person who doesn’t deserve to be sitting at this table. You didn’t create a real business; you’re just a guy doing some consulting. You would never have landed that first client if it wasn’t for your former boss hiring you.”

I would be around other entrepreneurs, and although they treated me like one of their own, I didn’t feel like I belonged. I suspected they were just being nice, the way a group of football players lets a little kid run with the ball and everyone pretends to be unable to tackle him.

A few years into my consulting business, I was helping one of my clients recruit and hire a new CIO. As we were talking about qualifications and criteria, the CFO said, “We have to look at their degree, because a degree is the only way you can really know that someone is qualified.”

He had no idea that I, the consultant he had hired to help with this replacement, did not have a college degree. I’ve never taken a single college course. I was afraid of what might happen if he found out. So, I didn’t say anything; I just let him talk.

It was many years later, in a conversation with an executive coach, that I learned about impostor syndrome. Wikipedia defines it as, “a psychological pattern in which people doubt their accomplishments and have a persistent, often internalized fear of being exposed as a “fraud”… Despite external evidence of their competence, those exhibiting the syndrome remain convinced that they are frauds and do not deserve the success they have achieved. Proof of success is dismissed as luck, timing, or as a result of deceiving others into thinking they are more intelligent and competent than they believe themselves to be.”

Simply learning that impostor syndrome was a thing—that psychologists recognized it and understood it, and that it happened to a lot of people—was a big relief. It instantly gave me a boost of confidence to know that (a) much of what I was hearing from The Impostor was just a mind game, and (b) I wasn’t the only one feeling that way.

But that was, as they say, only half the battle. Recognizing it was a big help, but it took several years to truly understand what was behind it and how to successfully combat it. My career has been defined by figure-it-out moments—those times when I had to learn something quickly and put it into action. I used to see that as a weakness, feeling like I was unprepared or ill-equipped. I’ve come to realize that it’s not a weakness, it’s a strength. The ability to figure things out on the fly is a valuable skill.

I’ve also had strong influences who pushed me to do new things and showed confidence in me, even when I wasn’t sure of myself. I would feel like I was faking it—that my lack of experience made me a fraud—but I wasn’t. I was learning and growing. Looking back, I realize that the moments when I was least confident were often the most pivotal moments of my career. I couldn’t see it then, but I know now that the feeling of being an impostor is both a dangerous trap and a sign of great opportunities ahead.

I also realize that so many people around me—even some of the people I admired and some of the people who intimidated me—have had to deal with those same feelings. The Impostor is like a shadow; everybody’s got one when the conditions are right, but yours is going to look different than mine.

This article has been excerpted from Overcoming the Impostor by Kris Kelso, with permission from Dexterity Books. All rights reserved.

Kris Kelso is an executive coach, leadership advisor, and keynote speaker based in Nashville, TN. Certified as a leadership coach, Kris has worked with hundreds of entrepreneurs, business owners, and their leadership teams, and he is an advisor and instructor at the Nashville Entrepreneur Center, a Facilitator / Coach with The Alternative Board, and a contributing writer for The Nashville Business Journal. Connect with Kris on his website: https://kriskelso.com 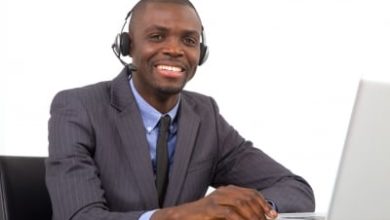 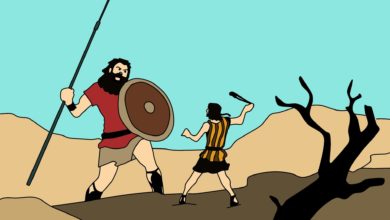 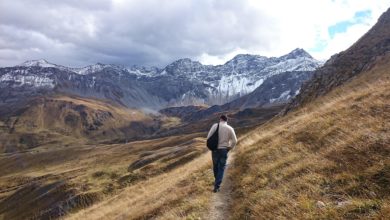