At the end of the long and hard days, there is always a golden pot at the end of the rainbow.  It is that “golden pot” which keeps entrepreneurs working, innovating and clocking 28 hour days.  There is certainly a good and a bad side to everything, but it is the positive that usually keeps ‘preneurs motivated.

Q: What's The Best Thing About Being An Entrepreneur?

Being an entrepreneur means a lot of things. But to me, the best thing is having the authority to make decisions and stand by them. I think too often in the business world, leaders are asked to make decisions, and then if something goes foul, they are thrown under the bus by their bosses or the executive leadership.

Thanks to JP Jones!

For me, it is having the ability to do something different everyday in order to increase my wealth and make this world a better place.   I started my company five years ago, and since then, have come long ways in terms of hiring staff here in the U.S. and hiring independent contractors located in other countries.

Freedom of being your own boss. Telling people you are a founder. Creating your own company culture. Building your own brand. Showing your kid what hard work can accomplish.

The best thing about being an entrepreneur is the excitement of staying on your toes. I felt like when I was working a 9-5 job, even though it was doing something I enjoyed, seeing the same amount on your paycheck week in and week out makes you feel like your asleep in your own life. You get into a routine where you stop trying so hard to do a good job because you know your always doing it for someone else for the same pay. This is especially true when your boss or your company doesn't reward you enough.

Thanks to Megan Andrus!

The Best Thing About Being an Entrepreneur is: Freedom of being able to make the final decision instead on waiting for approval from someone else. Freedom to set your own schedule, for the most part.  Freedom to just be yourself and not having to follow another persons rules.

The best part about being an entrepreneur is the freedom to fail! Google, Facebook and some other companies allow their employees to do it, but most big corporations will “sit” on an employees ideas due to potential failure and its cost to the company (financially or image-wise). This leads to a lot of frustration in the work environment for idea people. Entrepreneurs can try things if they want and get the full satisfaction of knowing whether their idea was truly great or really bad.

Thanks to David A Henderson Jr!

As an entrepreneur you MUST divert from the norm to become out of the norm. There are many rules in society that are said to bring you closer to your desired destination. Most people are blindly following what worked for someone else. Entrepreneurs listen to the metronome inside their bodies also known as the heart. I am going to give a rule that society follows and explain the best facet about being an entrepreneur.

Thanks to Alfred Blake!

Amongst the many advantages of being an entrepreneur, I would say the biggest draw is the sheer challenge.  Though working within an organization is by no means an easy feat, the challenge of creating, starting, and running your own business is unrivalled and exciting.  No two days are the same and you truly feel and realize the fruits of your labor.

Thanks to Nick Coe!

Obviously one of the best things about being an entrepreneur is that you work for yourself and no one else. Beyond that, the best thing about being an entrepreneur is that feeling of self-worth and accomplishment. Knowing that I am building a company from nothing is awesome! For me, every time a sale comes in, I feel validated. Customers are happy with my product, as well as the service.

Thanks to Jenny Present!

Employee Disengagement: There is a Solution 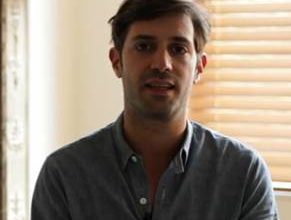 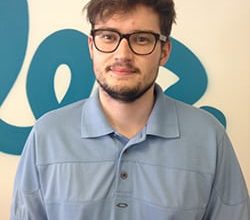 5 Tips For Creating Your Pitch 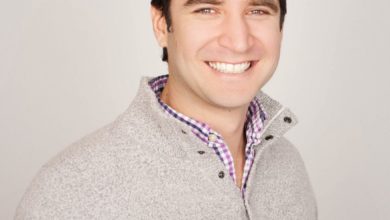 Out with the Old – In with the New…Twitter Updates