As a species we are becoming increasingly aware of the dramatic impact that we are having on our environment around us. You don’t need to come down on one side or the other of the global warming debate to acknowledge that since the industrial revolution, mankind has been burning, farming, manufacturing and generally consuming much larger volumes of pretty much everything.

Large corporations including the likes of Apple and Walmart are often advised to take out insurance against claims concerning the impact they have on the environment for understandable reasons and it’s not a stretch to imagine large companies having the potential to cause deep ecological scars on the planet. However, does this also apply to the small business world as well?

When you think of issues requiring environmental insurance, your mind is probably instantly thrown off to incidents like large scale oil spills, the dumping of radioactive materials, widespread deforestation or strip mining of rare earth minerals.

Pollution and incidents that can lead to a claim are not however restricted to high risk industries and don’t need to have triggered a media storm for relevant authorities to take note. Something as simple as a sewage leakage from your premises could easily lead to an environmental liability lawsuit and a sewage leak is something that pretty much anyone could be inadvertently responsible for.

The dumping of organic waste, fuel spills or inappropriate disposal of chemicals can also be common causes for claims and several businesses can deal in this sort of activity and might not necessarily consider taking out additional cover.

So should everyone take it out?

If you are a small company and your potential to damage the planet is equally limited, then there’s a chance that you might be covered under your regular public liability insurance policy. Most public liability policies do offer a limited amount of environmental liability as part of what they cover, so if you are in any doubt then checking through your policy documentation might be a good place to start.

If however you are dealing with chemicals or large amounts of fuel or anything beyond the norm, it would be a good idea to consult with a broker further on what your options are. Any decent broker will be able to tell you what sort of level of extra cover you will need depending on the size of your business.

Large companies are starting to see that being environmentally responsible saves them a lot of hassle in terms of costs and punitive measures. Not only that, but many of them are working out that actually it can be spun into some overwhelmingly positive PR, for example Unilever’s sustainable business initiative. The small business world can do well to learn from this attitude and definitely needs to be more aware of the environmental impact it has and how that impact can further come back to affect them in turn. Looked at on a larger scale, there are overwhelmingly more small businesses than large ones, so the collected impact they can have on the planet is arguably larger.

You are probably ok. You probably don’t need to worry and you are probably already covered. That said, checking just to make sure would be an incredibly sensible thing to do.

—-
Written by David Hing for YOUR Insurance, a broker that specialises in public liability insurance for small businesses. 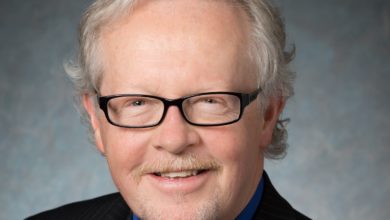 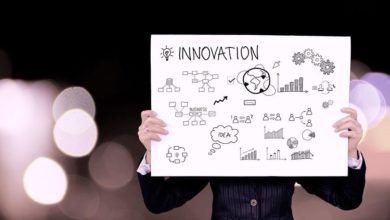 4 Business Pitfalls That Indicate You Should Higher an Analyst 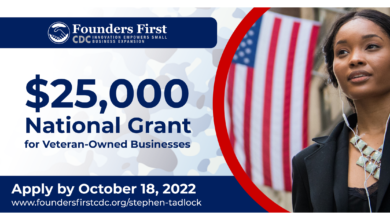 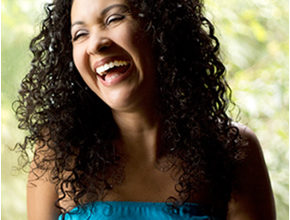 Why Blogging for Your Business is Important