The position of the CEO is one of the most important since many major decisions must past approval before a company may move forward with projects. The CEO should be a leader within their marketplace not just through their visions for the business but through their interactions with those with the company and on a consumer level.

A direct connection, through blogging, will give the CEO far more power and authority than they could imagine, especially online, because it gives the parties an open platform to discuss ideas, garner feedback, and reinforce their brand's placement within the marketplace.

For the Purpose of Ideas

Blogging, combined with social media, is one of the most powerful combinations to gain community and customer feedback because it allows open dialog and discussion to all those who take the time to create an account and share their opinion.

One great benefit a CEO will find when they contribute to the company blog is the ability to bounce off new ideas which could later become viable products or services to add to the company's line of assets.  This doesn’t have to end with consumer interaction, either, the platform could be used for internal dialog with employees to boost morale and creativity.

For example, CEOs behind companies with physical locations and creative workspaces could talk about adding new offerings that compliment what they carry. For example, if a company were to match up services by the likes of 1.800.Vending.com to offer refreshments in their locations which did not have the options, previously. These simple discussions lead to benefits for the customers and introduce a new revenue stream for the company.

The idea, in its conceptualization form, can come about by sharing it within the blog and measuring the response on whether to pursue the additions.

For the Purpose of Feedback

Using feedback tools such as customer surveys, polls, and analytical data looks great on paper but these types of responses are often simple due to the limitations of these methods. On the other hand, blogging, commenting, social media, and extensive feedback tools can combine to make the ideal platform for gaining feedback from the marketplace.

The reason why a CEO should get behind this notion is that they are the one, most often, with the highest authority since they are right out in the open, to the public. Individuals like Larry Page of Google, Craig from Craigslist, and Mark Cuban of the Dallas Mavericks use the company blog and social media to share their opinions and leave the discussion open to feedback which the company may use to make improvements to their products and/or services.

The CEO could contribute to the main blog or start one of their own; either way their contribution to online content will surely ignite discussions.

For the Purpose of Branding

Last, but not least, is the purpose of branding.

As mentioned before – CEOs have a unique position of power and authority but more importantly they have insights about the business that few others have the privilege to share.

A CEO that is willing to divulge company information gain the following:

·  Building a buzz around new product or service releases

·  Keeping a name associated with offers within the marketplace and industry

Businesses and companies that have an energetic, vocal CEO are often those that we all remember. Their personal brand helps drives the business because it’s so closely entwined; the insights, expertise, and visions shared by the CEO pushes the unique selling point.

The use of text, images, video, audio, and the combination of these media formats, even on a basic, personal level, can become synonymous with the company which has a far greater impact than keeping the CEO behind closed doors and out of the public spotlight.

There is always Time

CEOs that may be reading this, right now, may have some resistance because they have a lot on their plate in terms of business operations but it’s apparent that CEOs that take a few moments of their time to start a dialog with the community can do wonders for the company and brand.

A short blog post about recent updates, innovation, visions, and discussions can spark buzz and excitement for the company on levels that even marketing and advertising initiatives cannot touch.

Yes, even the CEO should contribute to the company blog. 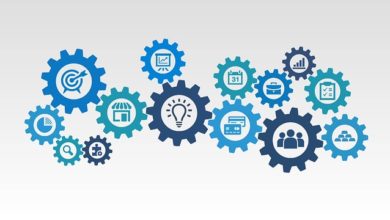 5 Key Elements Every Business Strategy Needs to Have 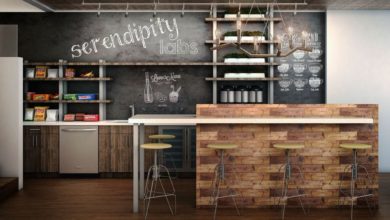 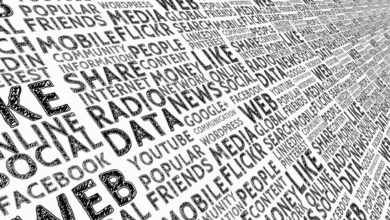 How Companies Can Take Advantage of Data Cleansing 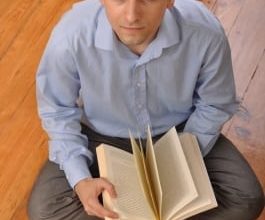 The Zen Of Logistics Management For CEOs