Washington, DC – September 17, 2013 – Douglas Development today announced that it has signed two leases with the New York-based entrepreneurial hub, WeWork, which projects opening its first two Washington, DC locations before the end of the year. WeWork will occupy 32,903 square feet in the historic Wonder Bread Factory, located at 641 South Street, NW; and 21,350 square feet at 718 7th Street, NW in Chinatown.

WeWork meticulously scouts cities for premier locations to open contemporary, custom-designed workspaces where startups, small businesses and creative professionals can interact and collaborate in one space.

“Washington, D.C., with its diversity of industries, professional opportunities, first-rate educational institutions, culture and recreation, is an obvious destination for WeWork.  We are excited about the opportunity to bring the people of the District into the greater WeWork community,” said WeWork CEO Adam Neumann. “The U Street Corridor and Chinatown are neighborhoods in the midst of economic transformation.  We believe WeWork and its members will help these neighborhoods reach their fullest potential in the fastest time.”

Douglas Development Corporation is the largest private property owner in the Washington, DC region and offers a fully integrated real estate company featuring a portfolio of commercial office, retail and residential mixed used properties.  The company has completed more than 180 successful redevelopment projects and is a leading force in the revitalization of the District of Columbia.  Currently, Douglas Development owns and manages more than 8 million square feet of real estate and has more than 4 million square feet of developable property in the pipeline.  Founded by Douglas Jemal in 1985, the company has a passion to preserve and redevelop historic buildings including iconic properties like the Woodward & Lothrop flagship building and Chinatown’s historic row across from the Verizon Center.  For more information about the company, please visit www.douglasdevelopment.com or follow @douglasdevdc on Twitter and Like Douglas Development Corporation on Facebook.

WeWork empowers entrepreneurs and small businesses to succeed by providing beautiful workspace, a collaborative community, accessible services and benefits. With locations in New York, San Francisco, Los Angeles, Boston, and Washington, D.C., WeWork is rapidly growing its community to become the largest network of small businesses in the U.S.

Looking to Start a New Business in 2015? Consider Alaska, Where Companies Pay Their Bills Faster Than Anywhere Else in U.S., According to Creditsafe 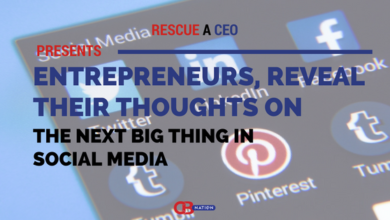 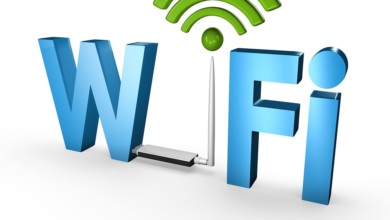 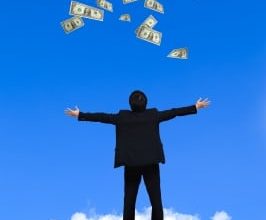