Executive leadership is not, as I remind my colleagues and friends, the exclusive domain of one city, country or currency. Indeed, an effective CEO has a global perspective with an appreciation for the economic events beyond the Americas: He or she values diversification, and understands that Asia – in all its dynamism, innovation, financial and political influence, and international significance – is not a single place; it is a collection of places, plural, in which certain nations hold attractive investment opportunities, represented by fund managers who share this interest in professional success.
Nowhere is that point more clear than in South Korea, home to remarkable achievements in science and electronics, entertainment, manufacturing, real estate development and job creation. All of which is to say, I believe a business can finds its soul in Seoul: It can invest in funds, which emulate the spirit of this great city and the long-term goals of the many companies, some of them household names, responsible for the country's expansive economy and equally vibrant stock market.

I write these words from experience because, as the Founder and President of Pristine Advisers, in which I counsel managers of investment funds and other publicly traded commodities, I recognize the necessity of educating people about issues well beyond the borders of the United States or the pages of an individual newsletter. Take, for instance, The Korea Fund, which seeks long-term capital appreciation through investments in Korean securities. I cite this fund for a number of reasons, all of them important and noteworthy, to make a larger point about the so-called New Normal.

This phenomenon, in which lackluster growth, depressed real estate prices, bleak job opportunities and the costs associated with the impending retirement of the Baby Boom generation intersect, creating a financial tempest of immense magnitude, is well beyond normal; it is nothing of the sort – it is inherently abnormal, volatile and dangerous – reminding us, as citizens and investors, to diversify – immediately. But diversification is meaningless without context, as an investor can own shares in multiple funds, all of them losing money, and still wave the flag of diversification.

Context is essential, and this point also applies to the way executives behave and communicate, so my advice is simple: Diversify with intelligence, not reckless abandon, and look to funds where the New Normal does not exist. These criteria are useful because the variables act as a process of elimination, excluding countries with high unemployment, substantial public and private debt, excessive entitlements and large trade deficits. By this calculus, Korea is in, while Europe (with the possible exception of Germany) is out; and the United States is on hold.

I offer these observations free of bias, partisanship or rancor – indeed, I want America to succeed because I have faith in her citizens – but I would be remiss if I ignored the many positive developments available, right now, beyond our physical borders. So, in the spirit of the great adage from Horace Greeley to “Go West, young man,” this woman chooses to go west towards the Pacific Rim and the greatness of Korea.

By embracing the spirit of the “Land of Morning Calm,” the historic name for South Korea, my recommendation to prospective investors, analysts and writers with an interest in this nation is simple: Experience Seoul as a cultural destination, and study the country’s – its economy and youthful energy – as a matter of history. For, unlike Japan with its lost decade and aging population or China with its inflated currency and difficult-to-decipher economic status, South Korea offers an unrivaled transparency.

This fact is critical to the investment community, but it also contains a broader lesson for all executives within and beyond the borders of South Korea. That principle is about the value of research, the worth of learning about a country’s leadership, employment, technological advancement and its growth – in every sense of the word.

From the youthful energy of Seoul to the country's construction boom and rise of smart technology, I believe – and the facts confirm – that companies would be wise to have a stake in South Korea. Nothing proves that assertion more vividly than my earlier comment about diversification: Without a clear definition, the word is no more synonymous with safety or progress than any other empty phrase or blanket conclusion.

More Than a Buzzword: The True Definition of Diversity

This emphasis on diversity applies to every business or investment, but my interest in South Korea – and my encouragement of financial media to do their own independent research, which will underscore the same issues I raise throughout this column – has to do with diversification as a summons to action and as a rule for companies to honor. In other words, diversification should be measurable and one of several steps to hedge against uncertainty and market volatility.

The mistake businesses make, however, has nothing to do with their failure to champion diversification; it rests, instead, with confinement to a particular geographical area. By all means, diversify in the right investments, for the right reasons, but do not allow borders or fences be a brake on opportunity – go beyond the axis of New York and Boston, or Chicago and Washington, DC, or Los Angeles and San Francisco. Find your economic or cultural soul in Seoul.

I close with strong optimism for the entrepreneurial drive at the heart of national greatness. America is its birthplace, in which there will always be a home and an eternal flame of ambition, but the idea itself transcends our majestic mountains and vast oceans; it is available to everyone, but only accepted by the people and companies that share its ideals. That spirit is the lifeblood of diversification, and the symbol of the emergence of South Korea as a country of influence and respect.

In South Korea, that flame burns brightly. The light beckons us, as executives, investors and fellow citizens of the world.

The Positives and Negatives of Having a Business Partner

The Changing Role of Leaders to Mentors 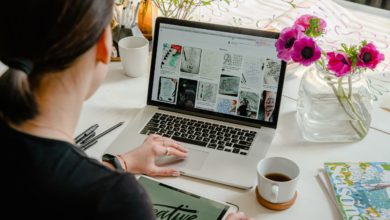 What Can You Do to Improve Workplace Indoor Air Quality? 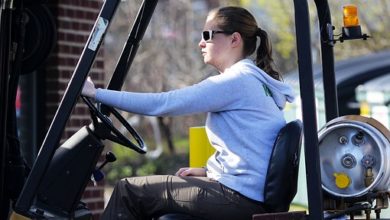 Why the Startup Journey is More Important Than the Destination 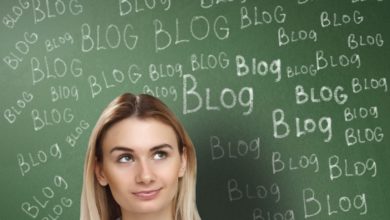 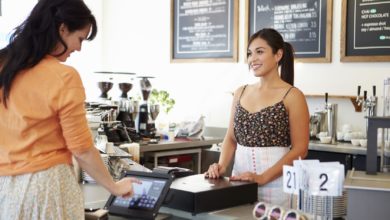