It's pretty obvious when two products have similar — but very different — uses. You wear rain boots outdoors, for example, and fuzzy slippers indoors. You read books on your Kindle and watch movies on your iPad. You could eat your sandwich out of a cereal bowl, but you nearly always choose to put it on a plate instead.

So why are people treating electronic cigarettes like their smoke-filled cousins? Unlike “real” cigarettes, e-cigs do not emit smoke; instead, they are designed to allow the user to inhale a small amount of vapor, which may or may not include nicotine, depending on the vapor flavor the user selects. (For example, Prosmokestore.com offers eight different flavors, from apple to chocolate, each of which may be ordered with or without nicotine.)

It's clear that e-cigs are not cigarettes. In fact, they were developed as an alternative to cigarettes. They are designed to be safe in places that cigarettes are not, since they don't generate secondhand smoke, but the majority of businesses — and, in a few notable cases, entire cities — are choosing to treat e-cigarettes exactly like traditional cigarettes, insisting that users smoke them only in a designated outdoor area and segregating e-cigarette users away from the general public.

Here's a quote from a recent Forbes article, “E-Cig Bans Should Go Up In Smoke:”

“New York City, Chicago and other parts of the country are banning electronic cigarettes anywhere smoking is prohibited. […] So why the moves to ban them? Because using e-cigarettes sort of looks like smoking, although anyone who isn’t blind can easily see that these aren’t the real deal.”

(For the record, people who are blind can also easily distinguish real cigarettes from e-cigs. Only one of them emits that trademark cigarette stench.)

So here's a question for you: what is your company's policy towards e-cigarettes? If you live in a city like New York or Chicago, your company's policy is already decided for you: your staff can only use e-cigs outdoors, in designated smoking areas, even though e-cigarettes do not emit smoke in any way. (In fact, it could be argued that requiring e-cig users to stand next to smokers puts the e-cig users at a health risk.)

If you don't live in a city that has established an e-cig policy, you have to make your own decision. Think carefully here. Although e-cigs are nearly always odorless and noiseless, you may decide that you do not want staff members using e-cigs at their workstations. That's fair enough, although it may seem like a double standard if you let your staff eat, drink, chew gum, or engage in similar behaviors while they work. But sending e-cigarette users out into the cold streets? That's positively draconian, and proves to your staff that you have not even done the basic level of research into how e-cigarettes work. Keep e-cig users to the kitchen or break room if you must, but don't force them outdoors.

E-cig users, after all, are your staff members who are making a conscious choice to reduce or eliminate their nicotine consumption, as well as avoid the dangers posed by both cigarette and secondhand smoke. Smokers, on the other hand, cost your business $6,000 per year. They have increased health issues and long-term health risks. They lose productivity by taking all those smoke breaks. When held side-by-side with e-cig users, which group do you want to encourage?

If your business doesn't already have an e-cig policy, make one now. Let e-cig users stay indoors and use their e-cigs at their desks if it does not bother other staff or clients. Otherwise, let them use e-cigs in the break room or other private employee areas.

Rain boots are not house slippers, and cigarettes are not e-cigs. Don't be the CEO who treats them the same. 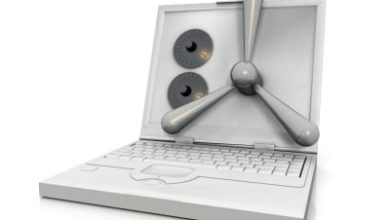 How To Take Charge Of Security Threats To Your Ecommerce Business 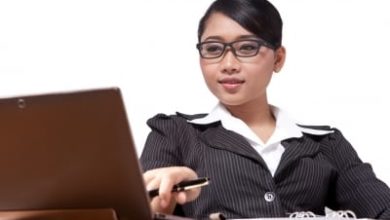 Getting to Know Your Providers 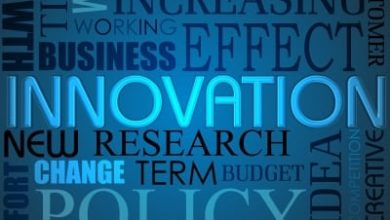 How Automating Business Processes Can Increase Your Company’s Productivity