There are some fields which have become stale over the last few years. Movie studios are only interested in making sequels, prequels, or rereleases of old movies with new 3D technology. Popular franchises in the video game industry have begun to show their cracks and flaws as each year the same game comes to consoles. Even business seems to have been touched by the lackluster drive to create the next big thing. Some companies feel dolling out the 2nd generation of the same thing is the same as innovating. This begs the question – is innovation dead? We asked entrepreneurs and business owners for their input on whether or not innovation is still alive or if it has met its fate.

Innovation is a hard notion to explain sometimes. The thought that innovation is dead might not be wholly true, but admitting that innovation has become a little stagnant might be a better term says Sona Sanghvi of The Parts Drop. “I've asked myself this question recently and taken the time to piece together a few key details. As we transition from people driven to achieve by our own means, a new tool is changing the way we work and interact with our fellow human beings. The internet gave rise to independence of knowledge, and tablets and mobile applications have given rise to a new generation of producers and consumers. Things like Facebook are not one of a kind, but individual aspects are unique to it, just as Apple has programming unique to its consumers. Innovation, in business, is the act of introducing some unique thing or methodology that addresses or creates the need to address an issue that consumers are facing or will face. That is still happening every day with things like Kickstarter, and other crowd-sourcing or funding organizations. It's just a new type of innovation, unlike the old so much that it might be difficult to recognize at first, but it seems to blossoming in the new-age-electronics industry and taking human innovation to a new and unique level.”

Innovation might not even be creating seemingly new items. Ira Wolfe of Success Performance Solutions says innovation can come by breathing new life into old products. “The quantity of new products and services is a poor description of innovation. Often innovation is a new use for an old product. Countless drugs are produced to treat one condition or disease and a side-effect cures something completely unrelated. Consider Viagra which was developed as a new heart medicine. Just about everyone knows how that drug is now used? Who would have ever imagined the Palm Pilot ever evolving into a small computer that just happens to make phone calls? How about rat poison being used to treat and prevent strokes? Or consumer uses for Teflon and duct tape, which was originally designed for the military? Sometimes new products fail but find second and third lives elsewhere. That’s what innovation is.”

Innovation seems alive and well in the eyes of business owners and entrepreneurs. The key to believing in innovation is looking at the idea in a different way. Instead of looking for new products, look for new uses for older products. You never know when the next big thing will hit. 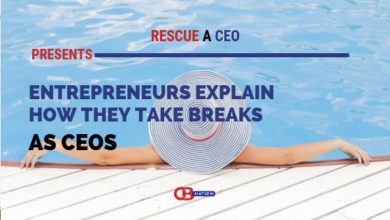 30 Entrepreneurs Explain How They Take Breaks as CEOs 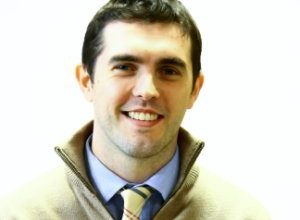 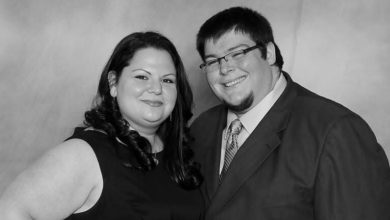 17 Entrepreneurs Discuss What They Are Thankful For in 2015 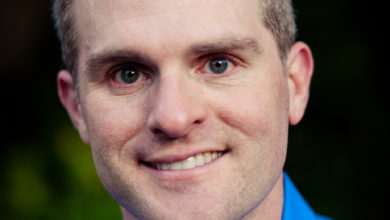