The status quo is less important now than it has ever been. Breaking off into the unknown is a much more appealing option. Entrepreneurs are finding their footing each day, other business owners are finally finding the voice they always wanted to have when it involved their company. Disruptive entrepreneurs keep the industry fresh. Instead of following in the footsteps of those before them, these disruptors make their own footprints. Throughout history and in present times there have been notable disruptors. You may know a disruptor in your company or have read about one in books. We wanted to hear from entrepreneurs and business owners on who they thought was a big disruptor in the world of entrepreneurship.

Sometimes a single name doesn’t come to mind when thinking of a disruptive entrepreneur. For Andrea Berkman of The Constant Professional, she feels that disruptive entrepreneurs are the rogue gamblers and risk takers. “The most disruptive entrepreneurs I know are rogue gamblers. They don't sit at the craps table but they do take enormous risks and – many times to outsiders – rely only on their gut instincts. I worked for a company of 50 where the founders were all friends. They made rogue decisions every week putting the office into a tailspin. Employees worked all hours and there were barely any teams – just a bunch of hungry people who were inspired by the quick wit and intuition of the leaders. We were encouraged to make independent decisions based on instinct and were held accountable at every turn. Today, that company has been bought by one of the most globally respected advertising agencies in the world and is worth hundreds of millions of dollars. Impressive. Even more impressive, though, is the number of employees turned inspiring executives and entrepreneurs based on the years we spent together under that leadership.”

A disruptor may set his or her sights on a relatively stagnant field. Such is the case of artist and designer Pablo Solomon who decided to buck the system. “Because I dared to buck the art establishment that is controlled by a few galleries, institutions and magazines to establish myself as the most well-known “Pablo” in today's art world. In art and design, name recognition
trumps everything. Big money art collectors buy autographs that are on works of art. A doddle on a napkin signed by Picasso will get more money than the greatest work at your local art fair. For well over a hundred years the art world has been a closed shop. By building relationships with writers, photographers, editors, publishers, film makers, collectors, etc., I basically kicked the door open to myself. I have been featured in 28 books, numerous major magazines and newspapers from National Geographic to Wall Street Journal, on TV, radio and film. My goal was not to make the present system fairer for artists–that would be selfless and people might confuse me with being a nice guy. I want to run my own life, my own career and not have to kiss up to anyone. I dare to be a shameless self-promoter and capitalist in a business in which you are expected to submit to the system and to play like you are a Leftist. The art plantation owners allow you to be creative in your art, but not in your life or in selling your art. I am living the American Dream and living it my way.

Disruptive entrepreneurs can be inspiring. Sometimes you can tell which is which by how they take on the role of leadership. Laura Hall of Digital Surgeons shares how one entrepreneur is a perfect example of this. “Some entrepreneurs lead quietly by example. Some lead with an iron fist, pounding their chest and instilling fear in the hearts (and minds) of their constituents. David Salinas, CEO of Digital Surgeons, has leveraged an infectious charisma and fearlessness developed out of necessity growing up in Queens to will his agency to success — from 2 people in a broom closet to 33 spread across three locations in North America in just under 8 years. From being baptized in the “school of hard knocks” to the boards of non-profits, serving as a mentor in Yale’s YEI (Yale Entrepreneurial Institute) program and setting marketing strategies for some of the world’s biggest brands, the pathway David has trail-blazed disrupts the typical profile of most CEOs and serves as a daily motivator for Digital Surgeons' employees. His experiences and insights, founded in trial-by-fire war stories of past successes and failures, continuously fuel his passion for disruption and drive both his personal and professional endeavors – and that’s something really powerful for his team to look up to. How many other people can say they were so tired of hearing their agency didn’t have category experience in a certain area that they decided to put on a festival just to prove the skeptics wrong? David did that.”

Call them what you like but disruptive entrepreneurs keep pushing the limit of what an entrepreneur is in the first place. They break down walls and build new ones up. At first what they create might be extremely confusing. But once the world and public catch on to their method it is hard to see how things worked before.

Finding Success in a Narrow Niche

Business Telephony for the 21st Century 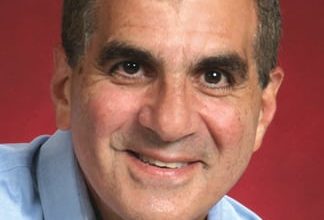 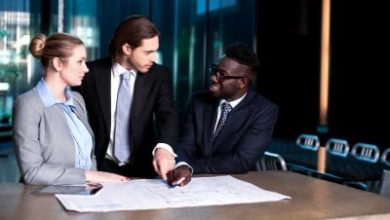 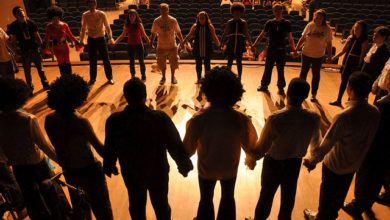 Factors that Help Build Emotional Connection with Your Audience 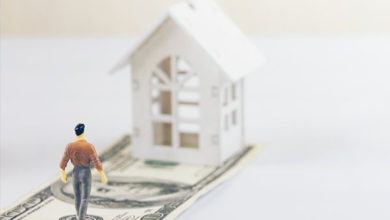 How to Make a Sustainability Plan for your Small Business