The history of technology is about many things, but it symbolizes two key principles in particular: Continuous advances in products and services, and more choices for consumers. The challenge for businesses with an interest in this space, which encompasses everything from smartphones and tablets to personal computing and other handheld devices, involves balancing the progress of technology with the demands of users.

Nowhere is this divide wider – and nowhere is this disconnect, in the most literal sense of the word, so obvious – than in the relationship between mobile devices and TV. The former is an enabler of news and global information, with miniaturized circuitry and chips that far exceed the most sophisticated tools of previous milestones, from the debut of commercial radio and the mass adoption of telephony to the Moon landing and the release of Voyager 1.

We now have, in our hands or pockets, less than four ounces of such awesome technological power that we can induce political revolutions by recording and sharing videos of military repression and police brutality; we can use 140 characters to change elections, initiate mass protests on Wall Street and in the Middle East; we can take photographs of greater resolution than the fabled glass plate cameras of Matthew Brady and Ansel Adams; and we can make and receive calls that were once the luxury of presidents and prime ministers, a “hotline” connecting them to their nuclear opponents as a way to forgo confusion and maintain the delicate peace of the Cold War.

We can do all of these things now, but we still cannot do the one thing these devices should provide: The freedom to watch TV.

That blackout is the ultimate example of the frustration consumers have with technology: It has the power to do so many things, but allows users to do so very few things. If this chasm increases, it will leave companies with millions of unsold gadgets that are nothing more than props; they will be expensive substitutes for the hollow plastic tools used in film adaptations based on science fiction and the writings of futurists.

As a technology executive, and as the Founder and CEO of Choose.TV, which enables users to watch television programming from a global assortment of news, music and entertainment channels, I understand this need. I also know that the implications of inaction – the way hardware designers and developers operate in isolation – is a guarantee that, in the end, consumers may be left with no choices.

Crossing the Chasm: Technology with a Purpose

The takeaway theme to this discussion is not simply a matter of wanting your TV (or your MTV), as if the seamless integration of one medium (TV) into another (smartphones and tablets) represents the entirety of this discussion. But it is a flash point and a reminder to executives in all industries that choice is not merely a privilege to be conferred upon the public; it is a right that consumers expect companies to honor as a matter of decency.

In this regard, every business owner should put the interests of their customers first. By giving these individuals the freedom of choice, whether it is the liberty to order a tailor-made suit or a favorite meal, there is a sense of control and dignity when a consumer gets what he or she wants.

Indeed, that opportunity is the reason consumers will become supporters of a brand and champions of a company. For, in the end, choice is at it appears: The manifestation of respect, by a business to a customer, on behalf of that person's desires and dreams. Everything else, be it an exclusive promotion, a clever advertising campaign or a product of revolutionary magnitude, is just noise.

The real conversation is interactive, personalized and global. It is our duty to offer that choice to every consumer, at home and abroad. 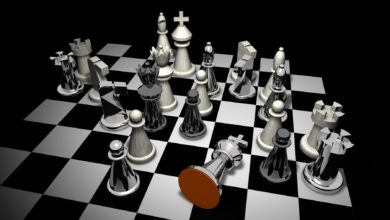 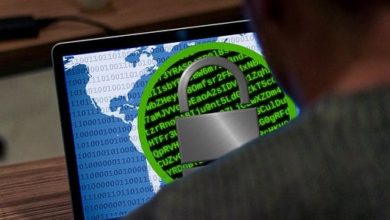 How Safe Is Your Small Business? Here Are Five Ways to Prevent Digital Disasters 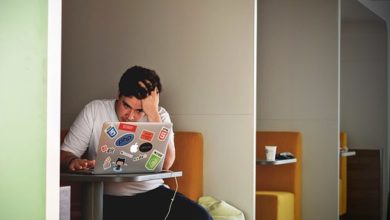 5 Ways Your Social Media Content is Annoying Your Audience

Turning Dreams into a Reality: 3 Management Lessons from Field of Dreams