When starting a business, all entrepreneurs worth their salt are going to be looking for a way to stand apart from the competition. In a world that has grown quite a bit smaller thanks to the Internet, standing out from the pack has only become more difficult. There are few things that haven’t been done and haven’t been done before numerous times.

One way in which a new company can still stand out in the crowd is by allowing the payment for goods or services through the digital currency known as bitcoin. While the Internet has embraced this currency, firms that operate solely on the web are still reacting slowly to the growing popularity of bitcoin.

While bitcoin is becoming popular again, there has been a bit of an ebb and flow when it comes to people using the payment system. There was a time when the trust level of bitcoin was so low that Apple had made it near impossible to deal in the currency using an application from its app store. In June, the Cupertino firm reversed course and started allowing the apps back in the store.

Once Apple decided they were popular enough to be allowed back in, it didn’t take bitcoin apps long to start proliferating yet again.

Some Companies Staying Ahead of the Curve

While Overstock.com wasn’t the very first retailer to decide to accept bitcoin as a form of payment, CEO Patrick Byrne made the move in a way that allowed Overstock to take center stage among those firms who accept the digital currency. Since Overstock started accepting bitcoin, the online retailer says it has taken in more than $1 million in the digital currency.

Since Overstock started taking bitcoin, other firms, mostly those that work predominantly or exclusively on the Internet are hearing the call. These days, laundromats and travel sites like Travelocity are taking bitcoin as payment. The number of firms taking the currency is starting to grow, but the list is still small when talking about a form of payment that has gotten large over the last few years.

If the growing list of retailers and service providers making the move to allow bitcoin isn’t enough to convince new business owners they need to do the same, perhaps the signs of just how mainstream the currency is becoming will. One of the bigger drawbacks in using bitcoin has long been the fact that there wasn’t an easy way to store, save and access a person’s bitcoin stash.

Accessibility is becoming easier thanks to ATMS that deal exclusively in the currency. Circle is one company that is trying to stand out in its own right by launching a “bitcoin bank”. Circle believes it has found a way around the lack of trust some people still have in bitcoin. Just like a regular bank, Circle’s bank will have any funds entered into accounts fully insured. Including an easy to use web interface, the company wants to make sure and offer the service to as many people as possible, including those who might be new to this particular technology.

Making it easier for people who may not understand bitcoin 100 percent, understand it better is only going to be a positive for businesses who are looking to accept the currency. Partnerships don’t need to be struck with these companies in order to take advantage of what they are doing. The benefits of accepting bitcoin make it a practice that all new businesses should give a long hard look, before they’re left in the dust by bigger and more established firms who have dragged their feet in making the move.

5 Habits Every Entrepreneur Needs to Succeed 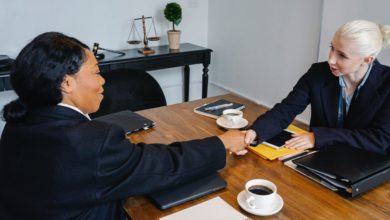 Build Brand Trust with the 3 A’s of Thought Leadership 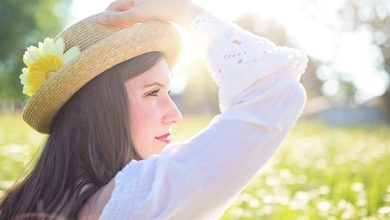 Your Health is the Key to Your Success as an Entrepreneur 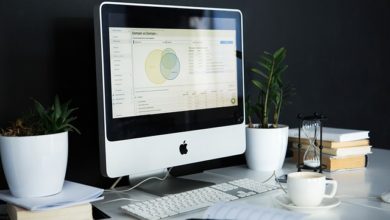 How to Use Technology to Improve Workplace Productivity 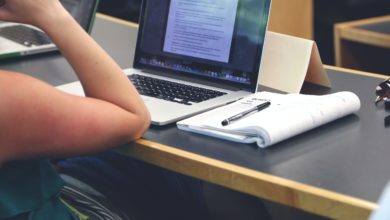