Family-run businesses are more than a name or the inheritance of a storied brand, created by one generation and bequeathed to another in an endless passage of time.

These enterprises may grow beyond their simple origins, memorialized in black-and-white photographs and commemorative denominations of money (a signed fifty-dollar bill here, an autographed ‘C-Note' there), framed against an office wall as a makeshift album of the early days of a firm's birth to its current status as a model of advanced technology and real-time communications.

And, as I like to like to remind readers, my role as Vice President of DigitalDispatcher.com allows me to see how family-run businesses adapt to rapid changes in the marketplace. These events, which are a combination of several factors  (both global and

domestic), demonstrate how an organization based on specific principles – founded on the ideals of one man, Ralph Gould, and carried across the veil of years – can produce a business, Gould Equipment Company, that still flourishes, 86 years after its beginning.

Under its current ownership by Acadia Environmental Technology, an engineering and science company, Gould builds and services propane and oil delivery trucks at its 24,000-square-foot facility in Bangor, Maine. (Acadia has a complementary role in this process, as it designs and manages the construction of oil and propane bulk plants. Gould distributes equipment for those plants with support from Acadia.)

The point to this discussion remains, even after a series of acquisitions and expansion involving Gould and Acadia, a twofold example of the value of retaining a company's core beliefs and the insight new executives can provide.

In this respect, Gould is true to its roots; it understands the power of the legacy bestowed upon its workers, an extended family of professionals, who maintain the reputation of their namesake and their individual place within their community – the towns and cities, where these employees live amongst their customers, who are also their friends and neighbors.

Secondly, the lesson to all executives – in all industries – is straightforward: Venerable ideas do not have an expiration date; they become stronger with age, making new technology their ally, not their foe, in the effort to streamline operations, increase efficiency and productivity, save money and upgrade service. The winner in this situation – no, the winners, plural – is a community in its entirety, the citizens who need and deserve the attention of skilled technicians and efficient cost effective deliveries.

Technology as the Enabler of Success: The Union of Standards and Resources

The relationship with Gould, in which Digital Dispatcher provides real-time intelligence about fleet management and point-of-sale (POS) processing, is critical to this broader conversation about preserving a company's values while forwarding its long-term goals with new technology.

In this instance, Android tablets or smartphones – installed in each truck, to capture data from existing electronic registers – offer 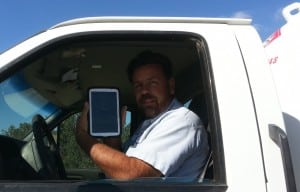 Gould’s customers real-time intelligence about the completion of a transaction and a vehicle's location, wirelessly relaying pertinent fleet management content to a specified dispatcher and billing staff.

Notice, too, that the integration of these tasks, including the use of this tool by a company's accounting department, makes a business more communicative while eliminating paperwork; it unites workers and managers, not in an adversarial or intrusive style, but in a copacetic marriage of cooperation and fidelity towards the same goal: Success.

That success, which other businesses can emulate, is about honoring eternal virtues (of leadership, honesty and decency) during the evolution of technology. If a company balances these forces – if it reconciles these essential principles, on the one hand, and vital powers, on the other – then the outcome will be a case study in excellence.

To my fellow executives, I have just five words of advice: Stay true to your roots. For, as the images fade and patriarchs slip the surly bonds of earth, what remains – what shall endure – is a name. That name, your name, is a commodity worthy of the utmost protection, sustained by action and reinforced by technology. 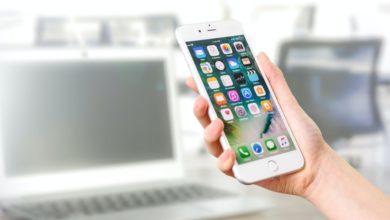 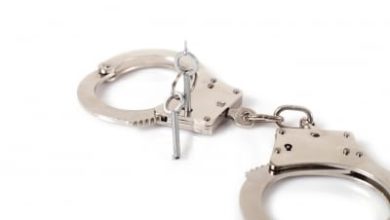 How Employment Law Can Sink and Save You 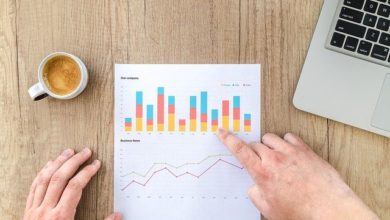 5 KPIs to Track to Boost Efficiency 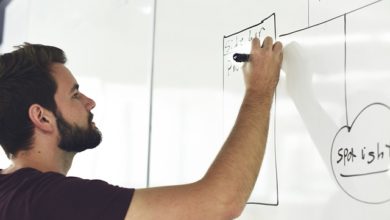