In keeping with my interest about the importance of legacy, allow me to share some information about one of the most coveted commodities that hangs in my closet.

This article of clothing is a keepsake and a symbol of integrity; its monetary value, when reduced to the cost of its manufacture and blend of cotton and polyester, is minimal, but its earned significance is incalculable.

And, as the custodian on this item, I am just that: A guardian of this white coat, my late husband's medical coat, making me the curator of a legacy that is very much alive.

For, this coat (with the machine-stitched, cursive lettering that bears the name A. Richard Grossman) is beyond the reach of any collector or dandy; it is not another object for carefree dismissal like Jay Gatsby's assortment of English-made shirts, color-coordinated and stacked like various denominations of foreign currency in an ornate, mahogany cabinet – the sheer linen, thick silk and fine flannel thrown aloft like a billionaire's play money, descending with stripes and scrolls and plaids in coral and apple-green and lavender and faint orange, and monograms of Indian blue.

No, my husband's coat would never be a celebratory accessory because, like any surgeon of his caliber and reputation, that coat is the result of years of training and decades of walking hospital hallways and entering countless operating rooms; its every frayed thread, rust-colored stain, loose buttons and faded lapels a testament to a person saved and a life restored.

Wearing that coat does not transfer any powers onto some stranger or fellow physician. It is not a talisman between the present and the world to come, nor is it a prop to brandish before trustees and donators. But it is a source of perpetuating a legacy – it is an icon among the Board Members, myself included, of the Dr. Richard Grossman Community Foundation – where my husband's spirit continues to inspire our charitable work.

I return, therefore, to the point about an earned possession. It is the root of creating a legacy because, to have been treated by Richard (he was my surgeon, when I began my recovery as a burn survivor; he was Dr. Grossman, in all his humility and compassion, before he became Richard, my beloved husband), is to be a member of a global fraternity of men, women and children harmed by fire and healed by the brilliance of a gifted man.

Lessons in Leadership: What the Wearer Teaches Us

That white coat, when seen emerging from the end of a half-lit corridor, is, for a newly admitted patient or one in the recovery room, a most serene presence.

This experience may mean different things to different people – it may be the luminescent brightness of that coat, which is the inner light of something divine and transcendental – but it means something very specific and unforgettable to me: Not that Dr. Grossman was a demigod, hardly, but a man of peace just the same; that his wisdom, which was earned by maintaining his own calm amidst the sensory overload from the back-and-forth of quick commands and the auditory emissions of banks of monitors and machines, enabled him – with the grace of his palm on your shoulder – to let you know you would be okay.

That is the touch of a leader. It is something we continue through our own actions.

In that respect, Richard will never cease to show me how a leader acts.

His humanity guides me; his values are immortal because they are the timeless virtues any individual or group cherishes: Honesty, decency, resolution, sympathy, philanthropy . . . and an unyielding commitment to excellence.

Thus, while I would never wear his coat or fill his shoes (literally, I would be unable to walk), I can nonetheless follow in his footsteps.

A great leader shows us the way forward, well before he or she passes; and well after that man or woman departs.

A Glass Jaw in the Face of Crisis: An Expert's Guide to Confronting Business Controversy and Public Condemnation 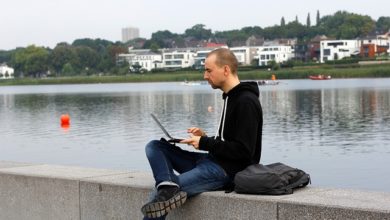 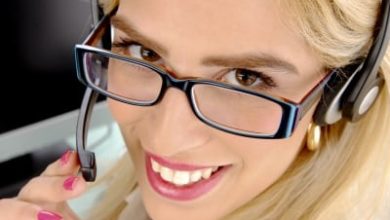 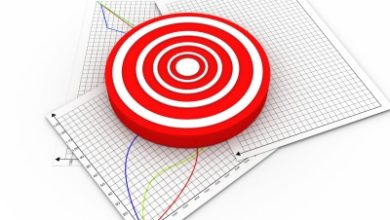 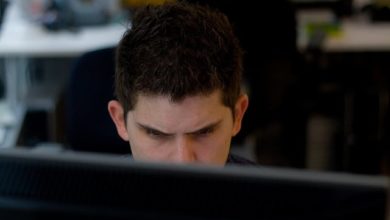