What most people don’t realize is that the Internal Revenue Code (the “tax law”) is designed to encourage certain activities that benefit the American public. An example might be education credits that encourage people to get advanced degrees and further their education, which provides for a more educated population and generally increases the competence of the American worker. Other provisions encourage businesses and investing. These also are designed to provide an incentive for people to take risk and invest in something that will benefit the U.S. economy.

The problem with the Extenders Bill that is being legislated right now is that it doesn’t encourage anything. Why? Because it is retroactive. It only deals with 2014, which is already past. So basically it is a giveaway to people who  took specific investment actions they hoped would be recognized with tax savings if and when an extension of the tax benefits was passed by Congress.

The business tax benefits in the Extenders bill includes three provisions that are particularly important to small and growing businesses. The first of these is the Section 179 deduction. This provision allows small business owners to deduct equipment that they purchased in the year they purchased it, rather than normal requirement to take a small deduction every year for 5-15 years. The Bill allows small business to deduct up to $500,000 of equipment in a single year. This is a terrific incentive for businesses to reinvest their profits back into their business.  Without this provision, a business that reinvested its profits would pay tax on money they didn’t have, as the profit would be taxed in the current year and the deduction wouldn’t happen for several years in the future.

While the Extenders bill is only retroactive and doesn’t really provide an incentive for new activity, it gives hope and reward for those who took the risks in 2014 and provides a baseline for permanent tax reform. Dave Camp, Chairman of the House Ways and Means Committee and the biggest proponent of tax reform, didn’t want to pass a one- or two-year extender. He wanted to do broad tax reform that would make some of these incentives permanent. I applaud him for what he undertook in proposing broad based tax reform last spring.

Now that the Republicans control the House and the Senate, President Obama has taken up the tax reform cry. He is making it his top project on his domestic agenda for the next two years. This will be like a boxing match. I can hear it now. “In this corner, weighing 50,000 pounds, is the Republican Congress and Senate. In the other corner, weighing 170 pounds, is President Obama. Gentlemen (and ladies), let’s have a clean fight.”

Hopefully, we will get some real tax reform over the next couple of years. It is not an easy battle; nor should it be. There will be winners and losers. Let’s hope that small business owners, who provide most of the jobs and economic activity in this country, come out winners. If they win, everyone wins. 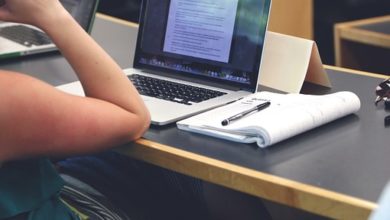 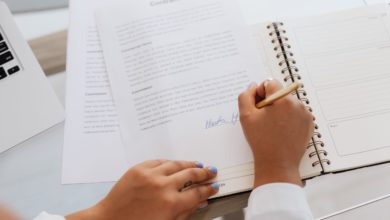 The Legal Aspects of Running an Online Business in 2021 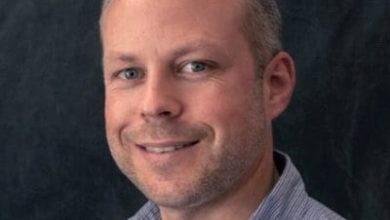 5 Ways to Motivate Your Workforce 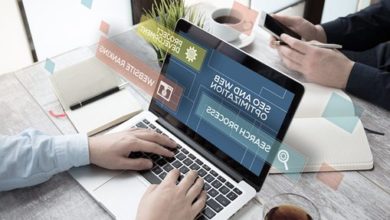