Trust is the essence of business success, period.

Without that single ingredient – no matter how energetically an executive cheerleads on his or her own behalf – regardless of how aggressively a company advertises and overwhelms the airwaves with slogans, songs, catchphrases and jingles; in the absence of a workplace where trust can thrive and respect may flourish, despite every false assurance an organization chooses to believe, no organization can survive; never mind succeed.

And yet, too many businesses act as if trust is a given; too many executives think employees will bestow their trust without consideration, free of any rules or expectations.

On the other hand, with trust there is no limit to what a company can achieve. Does this, therefore, mean trust can repel failure and prevent setbacks? The question is rhetorical, but it nonetheless elicits an answer involving the reasons why so many leaders are unable to inspire their respective workers and clientele.

Put a different way, while not even the best plans and the most loyal employees can control the marketplace, there is a much higher risk of collapse in a situation where trust is non-existent and chaos is commonplace.

I approach this issue as a member of a profession where trust is the currency of leadership and personal recovery. I write about this matter with wisdom because, as the Founder and Executive Director of La Fuente Hollywood Treatment Center, I know that recovery requires trust. It begins with acceptance and the voluntary transfer of authority, from which healing can occur.

On a practical level, this rule is an example of an emotional investment on my part – it is not my place to cast aspersions or render judgment unto those in pain – so I have a responsibility in guiding a guest back to a place of health, wellness and confidence.

Rather, we have a mutual goal in arriving at the same destination. Getting there involves respect for one another, a quality not enough companies cultivate, which explains (in part) the often-tense relationship between workers and executives.

The only way to narrow and ultimately close that chasm is with deeds. There must be an act – a series of acts – of good faith, where there is no doubt about each party’s sincerity and each group’s commitment to excellence.

That foundation is a model for how businesses can recover by emulating the principles I follow every day.

Recovery and Success: The Benefits of Creating a Team of Dedicated Workers

The lesson governing this discussion is one I invite executives to embrace without hesitation.

To state things simple, think of this other rhetorical question: What does a company have to lose if it emphasizes trust and respect as its core ideals?

Why, then, would a business sacrifice the chance to create a culture of support and admiration where workers have a stake in the outcome of their efforts?

Why would a company, when given the opportunity to treat its employees with dignity and transform an organization into a dynamic engine of success, select arrogance over sustained accomplishment?

Why, indeed, begins the query because it takes incredible ignorance – it requires the willing suspension of disbelief – for an executive to dismiss trust as a disposable commodity.

As the recovery movement illustrates, and as I bear witness to its countless offerings, trust is the bond from which all else follows; it is the force that unites a diversity of people by transcending race, religion, age, gender or national creed.

It is the light that attracts the best among us, so we may never forget the needs of the least among us.

Manny Rodriguez is the executive director of La Fuente Hollywood Treatment Center, a treatment center for men and women in the heart of Hollywood, California, that offers an integrated approach to overcoming drug and alcohol addiction through clinical therapy, 12-step involvement, nutrition, fitness and community support. 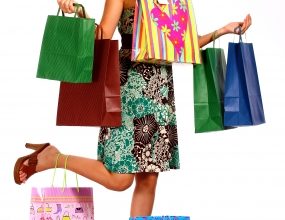 What Entrepreneurs and Business Owners Can Do on Black Friday 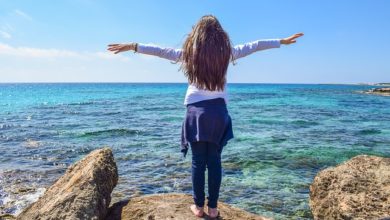 How To Successfully Manage a Business And Keep Mental Health Balance 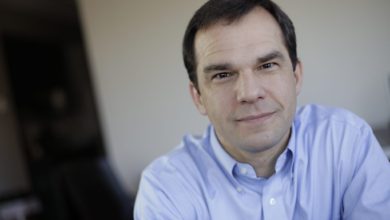 The 12 Days of Christmas for Your Business 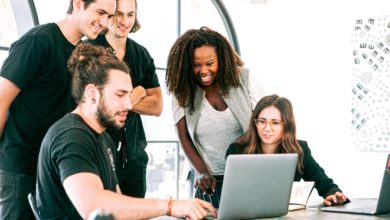 How To Start Your Own Business In 2021