Sometimes there are situations when negative information about the company goes out of control and threatens the business. This may be true, as in the case of battery fires in laptops of well-known manufacturers or falsification, like “syringe panic” around Pepsi in 1993. Each crisis is individual, but there are several general principles that will help to get out of the situation. Following them, PepsiCo not only emerged from the crisis, but even broke a five-year record of sales.

1. Speed and work on the lead

When the situation got out of control, the company is in a “catch-up” position. The first day of the crisis is a crucial time, and the company's reaction should be immediate. Delay creates an informational vacuum. Do not even doubt, it will immediately be filled with rumors, speculation and comments of competitors.

It is necessary not only to provide the media with all the necessary information, but to answer questions of any audience in sufficient volume. In 1993, PepsiCo arranged for journalist visits to companies, helped with filming, explained in detail the operation of the equipment and why syringes could not physically reach the cans with a drink.Moreover, even ordinary Americans could call the company and ask a question. Several dozen people were ready to answer the hotlineat any time.Every question that remains unanswered is food for rumors. Any lack of information is immediately filled with speculation. If the crisis is provoked by competitors or raiders, I think readers already understand how they will take advantage of the situation.For example, you will be asked from what material the bottle caps of your drink are made. Leave this question unaddressed, and soon rumors will spread that you make cork from lead or depleted uranium. Better tell that the corks are made of special plastic, which has passed all conceivable tests and they are nontoxic and hypoallergenic.

Honesty is the best policy. This proverb has a financial basis. It would be naive to believe that journalists are not interested in the disputed issues. If interested, be sure: sooner or later the truth will come out. Hiding the truth and destroying the documents did not save Enron, but at the same time destroyed the once-prosperous audit company Arthur Andersen, involved in the scandal.

If the company made a mistake or an accident occurred at the enterprise, it is better to openly admit it, to be the first to publicize your comments and your plan of action. That is what theDeutche Bank did, when in 1994 it became a victim of Schneider. It was a tangible blow to the reputation. The bank not only admitted its error, but proved by its deed its sincerity, having financed the completion of projects initiated by Schneider. “No worker will pay for our mistakes,” the bank's press service said.

You must become the main source of news about what is happening around your company. Even if you have to disclose negative information, it is better to do it yourself. In any case, someone gets the initiative, and it's better if it's you, because right there you can give your interpretation of the events.

It is important to understand that any disagreements within the company will not be interpreted in your favor. If the leader says one thing, and his deputy concurrently gives an interview in which he claims the opposite, then the move gets an unfavorable version. In a crisis situation, the very fact of disagreement within the company already undermines the credibility of it, and trust in such cases is the second key resource after the time.

6. Work with several levels at once

In a crisis situation, the audience is not limited only to the media. People in PepsiCo worked at once on several levels:

Mass media. Special visits to enterpriseswere made for journalists, press conferences, information materials were prepared about everything, even about the details of packaging technology.

Consumers. Information rollers were produced for them (they were transmitted even via satellite channels).In transmissions and printed materials it was explained why syringes simply could not physically get into the can of Pepsi with such a spill technology. The company distributed the information directly. A hotline was organized, and any citizen could ask his question.

Employees and partners. All employees were explained the essence of the incident and the correct interpretation of the events. For shops and restaurants, field offices and companies that poured bottled drinks twice a day, they sent materials on work with questions and claims on the ground.

Governmental organizations. PepsiCo not only collaborated with the FDA, but actively participated in the investigation and provided full access to any information.

There are other groups, for example, the shareholders of the company. For each such group, you need to bring your arguments and deliver information to the appropriate group of communication channels.

As a result, in a crisis situation, you need to react quickly, act on the lead, work in a coordinated manner, intercept the initiative, become the main source of information at all levels and prevent an information vacuum.

This is a guest post by Melisa Marzett,  a very talented writer with a perfect sense of humor and impressive knowledge. You are welcome to read her posts at Best Paper Editors from RoyalEditing.com. 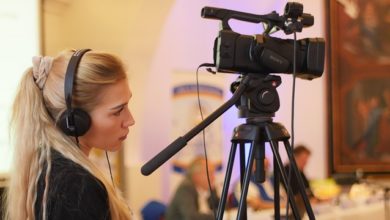 From Traditional Marketing to Video Marketing, Here’s What You Need to Know to Survive the COVID-19 Crisis 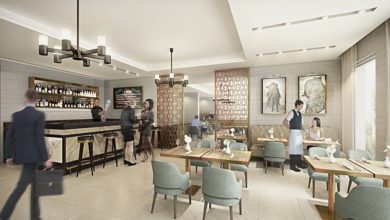 How to Connect with Your Customers (and Why It’s Important) 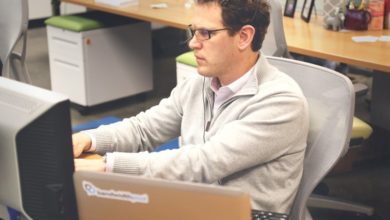 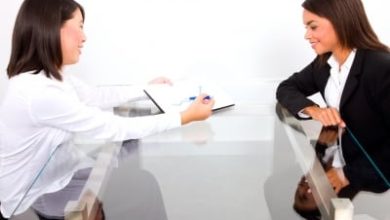 The Marriage Metaphor and Your Business Partner: Long-Term Bliss or Divorce?