An organization cannot be successful without a strong leader who thinks and behaves strategically. However, the very concept of leadership has changed drastically in the last couple of decades, mostly thanks to the rise of various management tools and the channels of digital communication.

Traditional leadership has always relied on authority, strict hierarchy, and top-down decision-making. On the other hand, we have a new leadership model that pretty much revolves around personal conversations.

How is this possible? Why does interpersonal communication represent the cornerstone of modern leadership? We will discuss this phenomenon and explain to you the mechanisms behind the new model.

By definition, leadership is the art of motivating a group of people to act towards achieving a common goal. Motivation is the key word here because you can inspire or force team members to do what you want in many different ways. This is exactly why we can talk about so many leadership formats.

However, some models are more common than others, so we will briefly discuss frequently used leadership styles:

4 Secrets of the Conversation-Focused Leadership

You’ve seen the most important leadership styles, but now you are probably wondering – what makes the new model so much different? Just like its name suggests, it is completely based on personal conversations, thus creating a different kind of relationship between managers and subordinates.

Four traits of the conversation-focused leadership are crucial to the success of this model, so let’s check them out here:

Embracing a new mindset, modern leaders are trying to eliminate the distance that usually separates people on the two ends of the professional ladder. In this case, decision-makers are trying to creating a notion of trust and understanding between the two parties.

It is the ultimate icebreaker in the conversational style of leadership, which is not possible if you don’t listen to what your colleagues are trying to say. While it is necessary for you to speak directly and openly, it is even more important to really pay attention to what the other person is speaking.

Jason Donovan, a business psychologist, says this tactic allows you to get closer to each employee and familiarize with his/her opinions, ideas, and beliefs: “As a result, you are creating a feeling of intimacy between you and the members of your team.”

Talking to your subordinates is not the same as talking with them. Interaction is a key element of the new leadership style because it represents the essence of personal conversations. It’s a two-fold communication process that treats both sides equally.

The thing that makes it so significant is the fact that interaction subtly eliminates dictatorship mindset from professional conversations because it stimulates two-way engagement. It’s not about what you have to say, but rather about finding the way to combine different opinions and combining the best ideas altogether.

Inclusion is the third phase of becoming a conversational type of leader. Although most leaders consider it difficult to understand the differences between intimacy, interaction, and inclusion, the fact is that inclusion adds a dose of formality to the whole process.

While intimacy evokes emotional reactions and interaction encourages freedom to speak up, inclusion really gives employees a formal channel to present their business ideas. That way, everyone can contribute to planning, answering questions, or creating content.

This is also where agile management tools such as Asana or Trello play a big role since they provide users with an easy way to express their proposals publicly.

The last component of the leadership model that depends on personal conversation is intentionality. What makes this process different than the previous three? The simplest answer is – its purpose. While the other three elements play the relationship-building role, intentionality is goal-oriented.

After everything is said and done, a leader applies the concept of intentionality to the whole process in order to seal the deal and derive meaningful conclusions out of internal conversations. This is exactly what makes the new form of leadership concrete and actionable, proving it to be not only a theoretical phenomenon but also a highly practical management form.

Every organization needs a reliable leader, but leadership styles drastically defer from company to company. It’s a serious issue that has the power to make or break entire businesses, so you better make sure to embrace state of the art models in this field.

We showed you the importance of personal conversations and explained why they fuel the new leadership style. If you are trying to become a successful leader, don’t forget to use our suggestions and take your team to the whole new level of professional productivity!

Jacob Dillon is an editor at EssaysOnTime and journalist at EssayMama  The best way for Jacob to express himself is to write. Being passionate about what he does, Jacob likes to discuss stirring events as well as express his opinion about technological advancements and evolution of society. Find Jacob on Twitter and Facebook. 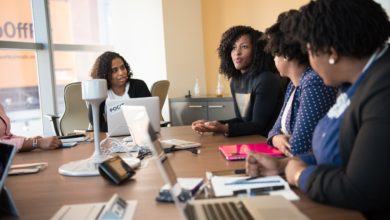 How to Avoid Unfair Dismissal Claims as a Place of Business 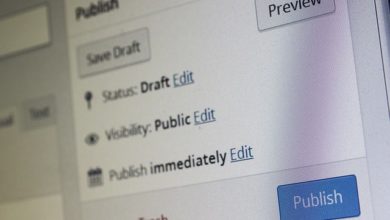 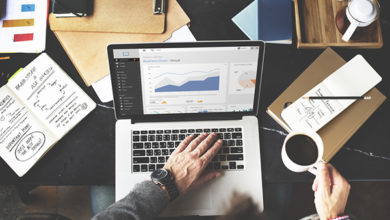 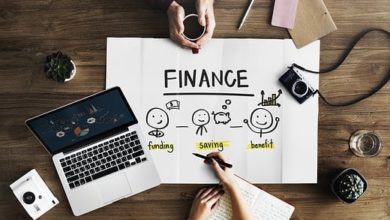 Creative Ways to Raise Funding for a Startup Business