Today, thanks to the startup revolution in the last decade, more and more companies are coming up, with new ideas and newer products. That has essentially meant that there is a huge demand for talent across the globe as more and more opportunities are being created every day. There is a very stiff competition on to snag the best and brightest before your competitor can. A good resume out there can invite a veritable auction amongst competing organizations, which is great for the prospective candidate since he/she generally manages to get a great deal out of In such a scenario, companies are often a tad too generous and a tad too lax about things which they should ideally be careful about.

Often, way too often, startups err on the side of caution when they should be at the forefront of thinking differently. After all, a startup cannot function by being meek and conformist! They wouldn’t be here in the first place if that were the case. So in a way, by deciding to throw down a challenge to established players and coming up with fresh ideas that challenge well entrenched norms of doing business, is in itself an act of pure rebellion. Hence, in a way every startup is a rebellion. So when rebels decide to toe established lines, it is not always a great sign. There are plenty of good “resumes” out there. There are, however, few talents that might not boast of the greatest of resumes (opportunities, social rebels- who knows!) but are outrageously talented, with ideas that won’t simply pad your pocket, but radically change the way people do business. For every startup, if that is not a goal, then you are simply a run of the mill small garage in a small nondescript town!

Handpick your talent and judge them as you would judge yourself. Do you judge yourself through your resume? I guess not. Judge the other person based on his/her ideas and visible talent. Grill him/her properly and then decide and don’t hire based on a piece of paper in front of you. Yes, previous experience and work records are valuable, but they should not be at the expense of talent. And when you do find that rare combination of level head experience with considerable talent, hold onto that candidate, tightly!

Hiring is always fraught with many issues. Now, we all know that rare is the candidate who is completely truthful in his/her resume. Everyone overstates their value to the previous organization, and impressive curriculum vitae’s often start to look jaded on proper background verification. Now, one really cannot expect a startup to have the wherewithal to do proper background checks themselves. Hence startups must hire third party agencies to vet whoever they decide to hire.

Since third party background verification is often too expensive for startups to bear, many simply don’t bother. A way out from this can be to hire employees in India through offshore agencies who specialize in remote staffing. That ways, the onus on employee vetting falls on that agency. Since offshore resources are much cheaper, the startup will also end up saving some money in the process.

Stick to your hiring budget

One of the things that startups find hard in coming terms to is their limited financial clout when it comes to poaching talents in the market. I have seen way too many people leave a startup midway through the product launch for greener shores. And you really cannot blame them. Often, in a desperate bid to keep the right talent in-house, startups end up going massively over budget and often the remuneration of one or two people makes up the lion’s share of the costs that the company has to incur during its non-productive or developmental phase. Such a scenario also means that these talents would have disproportionate say in the affairs at large and the startup’s fate get way too entangled to these few people, holding the future of the company almost at ransom.

One should always stick to their budget while hiring. If you are able to get the right talent within that budget, great! Else, simply let them go! Trust me, there are others. Off course if you fail to attract anybody, then you might want to have a relook at the budget itself. Remember, at the end of the day, you are the most important asset to tour startup. It is your idea and your courage to take the plunge. Rest, even the most important employees are all replaceable. It is easier said than done, but it can be; and that’s the whole point.

Look for “co-owners” and not employees

Startups require a lot of passion in not just you but your employees as well. With teams having a lean and efficient structure, everyone must take up a bit of the ownership take the company forward. In a large organization, you can afford to get lost in a corner and silently do your work. Efficiency is the buzzword for the “established” and the “establishment”. Startups though, and stated earlier, must be and are disruptive by nature. They cannot have an overtly established hierarchy and while large corporations function like large presidential republics, startups must function like small tribal village councils- probably less efficient in the speed of decision making, but directly democratic and putting the onus of progress, success and also failure on the collective- where everyone is a direct stakeholder. Hence, when you look for employees to join your team, look for people who want to contribute and are excited to suggest new ideas. Conformists and yes-men make the worst employees for startups.

Don’t be afraid to look abroad for the right talent

If you are not able to get the right talent locally, don’t be afraid to look for talent abroad. A lot of startups are hiring in India instead of locally from the word go thanks to capital crunch that almost all startups face. Destinations like India offer a lot of positives for startups.

So, these are the five most important things to remember while trying to hire employees for your startup. There might be other pointers one can mention. I have chosen these five based on my own experience and exposure. Remember, if you have taken that first step towards disruption, don’t fall back. Charge right ahead. The worst that can happen is failure- which can happen anyways, cant it?

John Tie is working as a Digital Marketer and content strategist with Virtual Employee, offering affordable and scalable remote staffing solutions for mainly Small and Medium Businesses (SMEs) around the world in over 150 domains. He is a versatile tech writer and loves exploring the latest technology trends, entrepreneur and startup column. 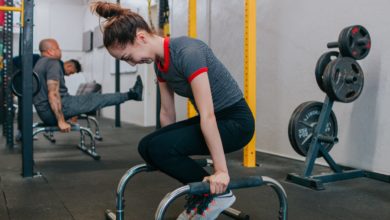 The Fitness Industry and The Future Moving Past COVID19 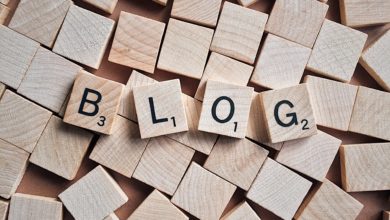 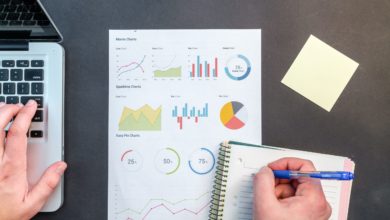 How to Make Data-Driven Decisions to Ensure Online Training Growth 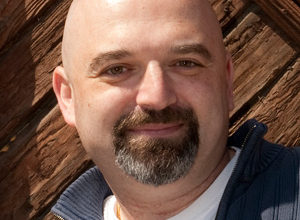 What Are Your Best Tips for Bootstrapping?