The Bitcoin value has undergone a resurgence of late. Recovering from a terrible slump, it has begun to show positive signs of a break-out. However, the likelihood of it rising in value to the dizzying heights it experienced before is very slim. But many experts still believe Bitcoin can surprise the community with its significant rises in the coming years. So, the question arises: Is it a good way to invest your money in Bitcoin?

Bitcoin as An Investment

Historically, Bitcoin has mainly been treated as an investment. This is because there was a lot of investment potential, especially with the coin jumping in value in staggering chunks, often in a matter of days. This meant traders could pump money into Bitcoin and a few days later cash out with a tidy profit margin.

Today, the Bitcoin market is far more sensible, with incremental rises and falls and a far gentler curve. A recent Bitcoin chart, for example, reads more like a hill than a mountain range. This maturing market makes Bitcoin a more stable (and safer) investment with lower risks attached to it. Unfortunately, it does also mean that investors’ profit margins need to be calculated in much more detail, especially when making short-term trades.

As a medium to long-term investment, Bitcoin could grow exponentially and the value might one day be double its current value. That day is a long way off though, and investors would be wise to hang onto the coin for at least a year if not longer in order to potentially realize that level of growth.

Truth be told, Bitcoin is as good (and bad) an investment choice now as it has always been. It is likely to come down to investors on an individual level as to whether to invest further in it. Some have made a lot of money trading Bitcoin over the years; others have lost fortunes. The majority of investors fall somewhere in the middle of those two extremes with not much profit or loss to speak of with Bitcoin.

Interestingly, the proposition of holding and owning Bitcoin as an asset is growing among trading communities. Holding an asset can be a labour of love that might make a profit when you dispose of it, but the core feature of asset management is that you want your assets to retain value over the long term.

This makes Bitcoin fairly attractive as an asset, but it isn’t without risks.

Why Bitcoin is a Good Asset

Bitcoin has a number of traits that make it a potentially good asset. In terms of growth, there is potential over a long period of time for the asset to gain value. The current charts suggest it is slowly gaining momentum and in a number of years Bitcoin might be worth a lot more than it is today.

Bitcoin is the poster child of cryptocurrency and the forerunner. This means that as cryptocurrency develops as a whole, more interest will always go to Bitcoin organically because it is the original cryptocurrency. This continued interest means that providing the markets don’t do anything erratic, Bitcoin should always hold some kind of value. When considering any asset purchase it is always wise to analyze whether it will likely always retain some value.

With added workarounds, Bitcoin can become more functional than it was before, making use of the Lightning Network and other developments. This means, like a car, Bitcoin could be used while you own it and has the functionality to be traded with relative ease.

Why Bitcoin is a Bad Asset

As the years go by, there are potential pitfalls to owning Bitcoin as an asset and a good many of these stem from uncertainty within the crypto market.

The first major boundary that Bitcoin has thus far been okay with is regulation. Increasing regulation of financial markets the world over has cast a big spotlight on cryptocurrencies. It is now only one poor law-making decision away from being too heavily regulated. This would have a damaging impact on Bitcoin as well as other cryptocurrencies and could be a disaster for anyone holding Bitcoin as an asset because the value could fall drastically.

The last big problem Bitcoin faces is the functionality of other cryptocurrencies. Currencies like XRP are becoming extremely popular because the coin is transferable to real-world applications. With sleek, fast and functional payments available using XRP, it could be only a matter of time before Bitcoin is knocked off the top spot.

If that happens, and other coins gain traction, Bitcoin could find itself falling further behind. Unlike XRP and other coins, Bitcoin is a very rigid currency with not much scope for further development. This means that to remain viable the workarounds we mentioned above have had to be developed. The problem with workarounds is that they may fix bugs and problems, but they don’t do away with the issues altogether.

If Bitcoin falls too far down the list, it has the possibility of becoming a fossil or a relic. Something owned by people who keep it for nostalgia purposes and not much more.

As you can tell, there are pros and cons to both investing in Bitcoin and owning it as an asset. 2019 will be a big year for cryptocurrency and it is worth seeing out the remainder of the year and seeing where the land lies before committing to any long-term strategy. 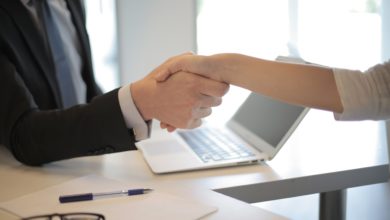 A Quick Guide to Leveraging Brand Partnerships to Boost Your Reach 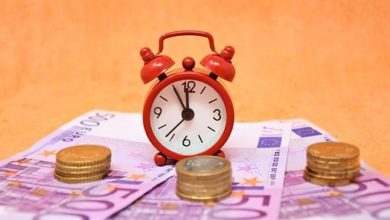 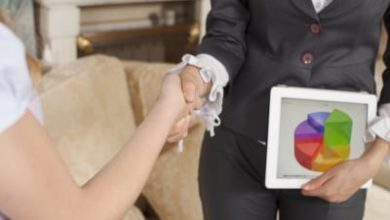 Top Five Things to Consider When Looking For a Business Loan 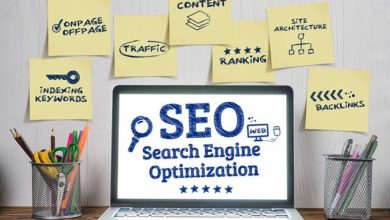