CEOs have so many roles and responsibilities, punctuated by different styles of leadership and equally divergent beliefs about everything from enhancing productivity and building employee morale to sales and product development. But this diversity is, while a positive example of the richness of humanity, almost beside the point — in one critical regard: The ability to communicate.

For, it does not matter if a CEO is an amiable friend or a detested (by shareholders) foe. Nor is it relevant if a CEO has a reputation for iconoclasm or fierce independence. These things are behavioral traits, not a finely honed skill, which requires practice, precision and persuasiveness.

As a CEO myself, and as the Founder of Pristine Advisers, where I have the privilege – and it is just that: a privilege – to counsel executives about the importance of media and investor relations, I can attest to the validity of my own assertion: That clarity of communication, as well as the ability to present or defend a controversial idea, may very well determine a CEO's fate and all events thereafter, such as a sharp rise or fall in the price of a company's stock, its perceived value on Wall Street, and its ability to secure capital and survive.

Simply stated, the currency of leadership is language. And the manner by which a CEO crafts that language – the intonation, emphasis, ambiguity (purposeful or unintentional, with its own separate set of consequences), diplomacy or unequivocal, forcefulness of words — these things are more than just words; they are signifiers (to buy, sell or hold stock), they are overt pleas (for money) and they are the tools – word by word, and sentence by sentence – a CEO uses to inspire his workers, reassure his lenders and win the loyalty of consumers.

Indeed, effective communication is the one thing – independent of my specialized role on behalf of financial institutions, hedge funds and publicly traded companies – where every CEO in every industry must master this discipline. Think, for a moment, of the benefits of this skill: It can build camaraderie, offer security against critics and naysayers, articulate a plan for growth, win the support of otherwise resistant colleagues and garner personal respect.

The challenge, however, is to transform communication into a dialogue, not a monologue (which is more suitable for advertising and blatant self-promotion), thereby establishing a conversation with all members of your extended network of buyers, sellers, suppliers, distributors, consultants and assistants. For, there is a second part to successful communication, which no word can express since there is no need (by a CEO) to speak: It is, of course, the art of listening.

In my experience, the best communicators are also the best listeners; they display patience, and thus respect, for their audience. They also maintain the decorum to absorb criticism – some of it fair, some of it misguided – while acknowledging, by their body language alone (remember: communication is a voice of many languages), that they hear you, as they simultaneously listen – the two are markedly different because hearing is involuntary, while listening is an exercise in self-restraint – to every word you say.

A practical example of this phenomenon would involve a CEO interacting with a journalist. The CEO's role, in this situation, is to listen first – to a reporter's questions, assertions and attempts to uncover a “scoop” – and to then respond, revealing his or her intentions with as many words as he or she chooses to issue as he or she also decides to withhold.

This dynamic is an art, a teachable one, where communication is an act of proverbial show and tell. The CEO – in the spirit of the greatest tribune of such power, Steve Jobs – befriends, comforts and welcomes a journalist's questions or a critic's complaints without any difficult silence or impersonal indifference. On the contrary, he or she invites spirited conversation, which showcases passion – of personality and for ideas – where readers can later parse every word and speculate about the “Next Big Thing.”

Entering into that environment unprepared, on the other hand, is both an act of hubris and a potentially self-inflicted mortal wound. Ego must yield to the sound advice of professional advisers, so a CEO is “on message” without sounding rehearsed or preprogrammed. Rather, his or her message resonates because of the sincerity by which a CEO delivers these remarks, not by a rote recitation of talking points or sound bites. Put a different way, a CEO must believe what he or she says before he or she expects anyone else to accept the veracity of the words themselves.

So, yes, successful communication is a CEO's greatest asset. It can accelerate anticipation for a forthcoming brand, restore brilliance in a formerly fading corporate marquee and achieve consistency of results. With dedication, preparation and inspiration, communication is an executive's most available and powerful resource. 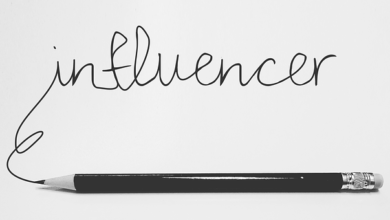 Enrich Your Content and Boost Sharing by Identifying Authors and Influencers 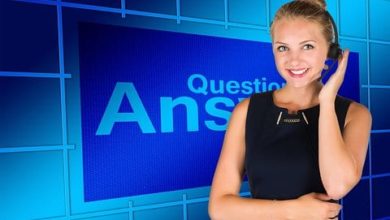 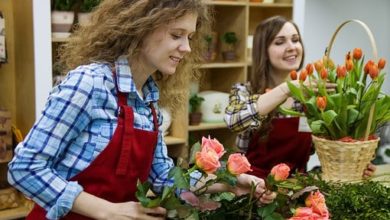 How to Keep Your Employees Comfortable in the Summer 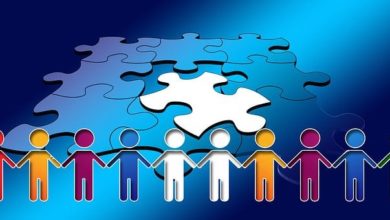 How to Avoid a Succession Crisis