When we hear the word “outsourcing,” many of us are conditioned to sneer a little bit. Talk about “big corporations shipping jobs overseas” is the fuel for many rants about ethics and the plight of the small business owner. While people are distracted by the stereotypical example of call centers in India and the Philippines, though, many large corporations have been quietly starting to outsource something else: their data.

A couple of years ago, most larger corporations took pride in owning their data centers. Companies and conglomerates would buy up huge tracts of land outside major metropolitan areas and build state of the art data centers there. The problem is, though, that running a data center in the United States is incredibly expensive. In addition to the money a company has to pay for the property on which the property is built, there are the costs accrued through utility payments, equipment building (and replacement) and, of course, the cost of employing Americans.

While important, costs aren’t the only reason that many companies started to quietly outsource their data center operations, said Computer World in its 2012 article “IT Shifts from Owning to Outsourcing Data Center Space.” There was also the problem of, simply, running out of room. Within each data center there is a certain amount of “operational” space. “Operational” space is space in which actual revenue can be produced (via cloud based operations) and that space was filling up too quickly. This has forced many companies to find “offsite” locations for their data center operations. Because setting up new spaces in the US would take too much time and money, companies were forced to look for centers that were already built—whether those centers were domestic or not. Some companies of options within the U.S. as well as data centers in Mexico. But does that mean that your company should be looking for space outside of the country?

Before you make that decision, consider the following factors:

Budget: We’ve talked about this a little bit already. Typically, outsourcing your data center operations is much cheaper than trying to build your own center domestically. But, as 3 Gamma Says, it shouldn’t be your only reason for outsourcing.

Scalability: If you own your own center, expansion is incredibly expensive. If you outsource to another company, though, you can scale your business as needed because if you outgrow one space you can simply expand to another.

Uptime: Baseline Magazine lists uptime as one of the most important reasons a company should outsource its data centers. They say that because of contracts and service level agreements, data centers are required to keep everything running smoothly for a specific percentage of time. If they fall below that, the center is required to compensate the tenant (that’s you) for any downtime the tenant experiences. Because the center’s owners want to avoid these penalty costs, they install top of the line equipment and highly skilled employees to make sure that things run smoothly as close to 100% of the time as possible.

And of course, when you put someone else in charge of your data center operations that means that you don’t have to worry about them. You can focus on the other areas of your business that require your attention (and there are a lot of them).

Brand Laddering: The Framework for Specific Product Benefits and Credibility 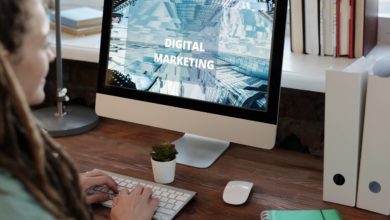 6 Digital Marketing Trends To Help You Grow Your Business 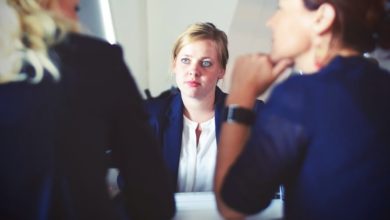 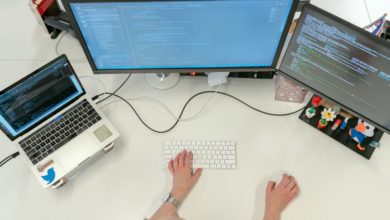 5 Technologies Every Business Should Invest in to Up Their Game