Mike Hurd of Downtown Council of Kansas City recently sat down with us to review LaunchKC, a competition for tech startup firms. To learn more about the competition, check out the information below.

Tell us about your business model competition and what type of entrepreneurs you are looking to apply:

LaunchKC is a business model competition for tech startup firms.

LaunchKC will attract tech entrepreneurs locally, regionally and nationally to apply for up to 10 (ten) $50,000 non-dilutive grants and to give them a leg up in growing their new business enterprises in Downtown Kansas City.

We will seek out innovative entrepreneurs – the “real drivers,” like mid-career professionals with expertise in existing industries who can be uniquely qualified to spin off new, high-growth-potential businesses.

Entrepreneurs will be drawn to the competition by:

What is the Downtown Council?

The Downtown Council of Kansas City, Missouri, is a nonprofit, member-based organization that is devoted to the revitalization of Downtown.

Founded in the early 1980s, the Downtown Council is committed to the belief that a healthy, vibrant and economically vital Downtown is central to the success of the bi-state metropolitan area and the surrounding region. Every priority, every project that captures the Downtown Council’s attention and passion is measured by this standard.

The Downtown Council is the leading advocate for the renaissance of Downtown KC, which was named one of the top 10 downtowns in America by Forbes magazine in each of the last four years.

The Downtown Council, working in partnership with the Economic Development Corporation of Kansas City, is developing LaunchKC to serve as a nonprofit civic engine in the Kansas City tech scene. It stems from KC Mayor Sly James’ bi-state innovation initiative, established in 2012.

The new effort was funded initially by a $250,000 grant from the Missouri Technology Corporation (MTC), and matched by another $250,000-plus from local corporate, public and philanthropic supporters.

The development of LaunchKC has followed the blueprint of the ArchGrants initiative in St. Louis. Also fueled by MTC grants and matching private sector funding, ArchGrants is considered to be a stellar example of Best Practices for this kind of economic development.

ArchGrants, now in its third year, has contributed to creating nearly 200 St. Louis jobs in its first three years of operations.

For LaunchKC, the bottom line is crystal clear in Kansas City, MO. This economic development engine is designed to grow jobs, build new businesses, attract tech talent and elevate Kansas City’s brand as an innovation center and among venture capitalists and equity investors.

What makes Kansas City a good place to be an entrepreneur?

The Downtown Council has introduced LaunchKC to ratchet up efforts to create a more robust startup culture and infrastructure in Kansas City, Missouri.

LaunchKC will strengthen the growing Innovation District in Downtown KC, where investors, inventors and entrepreneurs collaborate within a livable, walkable and transit-connected urban center.

LaunchKC will incorporate national best practices to nurture the current Kansas City silicon prairie of more than 400 “brain-powered” businesses – and grow it into a silicon forest that elevates the City’s ability to create jobs, attract talent, build greater density, unlock value and engage private investment – and elevate the national brand of KC as an innovation center.

Toward that end, Tech Cocktail reported on Jan. 20 that Kansas City ranks among its Top 7 Cities for Startups – outside of Silicon Valley.

To view a map of the creative business district in Downtown, click here:

What initiatives do you have going on?

In the days since the Downtown Council introduced LaunchKC, nothing has been the same here since.

Before a record audience of more than 1,000 guests at our Annual Luncheon on Jan. 9, 2015, LaunchKC ignited the tech space in and around Kansas City and the Midwest. And, thanks to our new partnership with Techweek, the buzz is spreading across the U.S.

Techweek, the nation's leading technology conference and festival, has announced a five-year commitment to stage Techweek Kansas City right here in KCMO with LaunchKC as its centerpiece, beginning in September of this year.

A highlight of the Kansas City conference will be the final round of judging and selection of the first class of LaunchKC grants recipients.

Highlights of the first year of the LaunchKC rollout features: 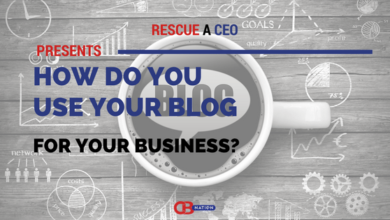 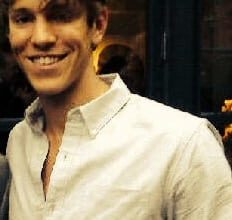 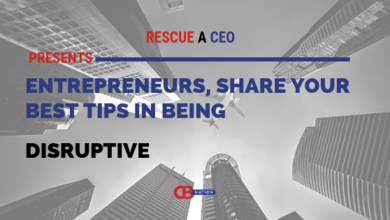 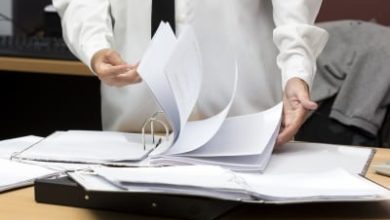