We talk a lot about diversity in business, though often times it’s in a tone of voice that suggests it’s something that has been thrust upon us rather than something we might consider a business asset.

Our views of diversity are likewise limited—we tend to think in terms of ethnicity, culture and gender as the critical boxes to tick. And this is usually in an effort to remain compliant to federal and city employment laws.

We think, this might be to miss a trick and more importantly, we also want to assert that another measure of diversity, cognitive diversity, is critical to risk mitigation and gaining lines of sight on your business that you might otherwise miss.

One of the issues we face in business is that we know too much. We become so expert in our fields, so proficient in our jobs that we lose the ability to see other ways of achieving the results we seek.

Consider the case of The Great Ormond Street Hospital in London. A few years ago they were experiencing an unacceptable error rate in transferring patients from the operating theater to the recovery wards. As you might imagine, this is quite common in hospitals as paperwork, infection transference and breakdowns in communication are to be expected in such a complicated, high-stress environment.

What is less expected, however, is the approach they took to solving this problem. The leadership at the hospital decided that, rather than calling in another medical professional, they would instead seek the advice of someone who was a specialist in highly accurate transition that took place under pressure. And so, they called in the pit crew boss from Ferrari’s F1 racing team – no medical training, no experience in hospital administration, no idea of how an operation was supposed to be conducted. This is precisely why they were valuable.

The decrease in patient transfer errors as a result of this unique ‘consult’ is an example of why cognitive diversity is so important. The truth is, we often suffer from contextual blindness. We fail to see anything other than what we expect to see. This can be a grave error.

To foster cognitive diversity we need to:

In other words, seek true diversity rather than hiring different versions of yourself. We tend to see ourselves in the people we like and this can get in the way of increasing our business awareness.

Collaboration is critical to all business in a world of increasing connectivity and complexity, however it also increases our lines of sight within our business. No one of us is as smart as all, or at least many, of us.

Consider where expertise and value might come from outside direct experience in your industry. Successful innovation is often driven by the connection of previously disconnected technologies and systems. This means, the solution to your problems may already exist in another industry—you just need to find it.

Lastly, learn to appreciate those with different views to your own, even those that challenge you. When we surround ourselves with a “yes men” culture, we feel good about ourselves, but we risk exposing our business to risks we a blind to.

Kieran Flanagan & Dan Gregory are behavioral researchers and strategists, specializing in behaviors and belief systems–what drives, motivates and influences us. They have won business awards around the world for Innovation, Creativity and ROI working with such organizations as Coca-Cola, Unilever, News Corp and the United Nations in Singapore. They are passionate advocates for the commercial power of creativity and a return to more human engagement, cultures and leadership. Published by WILEY, Kieran and Dan’s new book Selfish, Scared & Stupid is available now.

The Advantages of Being “Multi-Lingual” 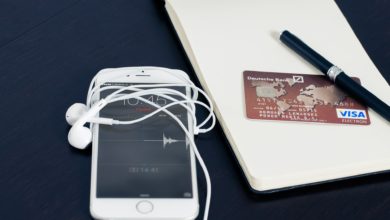 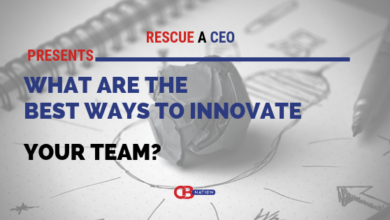 16 Entrepreneurs Explain The Best Ways to Innovate a Team 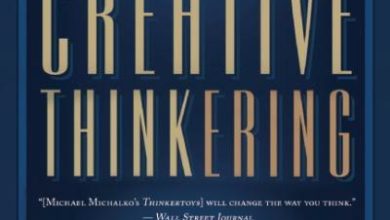 Brand Laddering: The Framework for Specific Product Benefits and Credibility