As the world becomes more global, so do companies. Many companies have clients in foreign countries. If your company does any kind of client training at all, you know how difficult it can be to train when continents and oceans separate you. That's where video can give you a big boost. It comes with many benefits. Here are three of the most common ones.

The first big benefit of using video is that in the long haul, it can be more economical to train long-distance clients via video. A low-budget corporate training video can often costs up to $500 a minute produce. Which means that a ten-minute video will cost you or your client, depending upon your agreement, $5000.

While that may seem like a lot, it may not be compared to travel costs. Let's say you need to fly from Seattle to Germany to train a client. The plane ticket will cost you anywhere from $1000 to $1900. That cost also doesn't include hotels, meals, and other expenses. One training trip may equal your $5000, but video can still be more economical.

Here's why. If you're developing a curriculum that your client will use over and over again, he/ she only has to pay you once (for that particular training, anyway). If the client has to pay you $5000 each time you do a training, it could be cost prohibitive to do so in the long run. However, you may still reap the benefits in repeat sales for future training development and referrals.

Video plays a huge role in this type of education. Much of the training is done via video and textbooks. Students can watch a video when they have a few minutes, even if the instructor is somewhere sleeping on the other side of the world.

According to the book “Creating Graphics for Learning and Performance” by Linda L. Lohr, learners can only take in so much information at once. Known as cognitive load theory, it suggests that the optimal way to learn is to present information in small chunks. Of equal importance in this part of the conversation is dual coding theory, which basically states that it's easier for our brains to take in information if it is delivered in pictures that are accompanied by audio. The idea is that you're not putting too much strain on either the visual or the auditory portions of the brain.

However, foreign language acquisition can be an exception to this, and one of the reasons why using video as a training method is just good sense. If you offer subtitling services along with your video production services, you'll be doing your clients a favor.

Here's why. Normally the words on the screen in addition to the pictures would overload the visual channel, according to dual channel theory. However, the addition of subtitles helps foreign-language learners, because they see the words in context.

Additionally, having subtitles also helps when creating videos that will be used in multiple countries even if you're not creating foreign-language instruction. Many countries share the same official language/s, Germany, Switzerland, Luxembourg, and Austria for example.

However, while the citizens of these countries may speak the same language, they probably have different dialects, making the audio portion of the video more difficult for some to understand even for a native speaker. The good news is that many language have a “standard” version that unifies the language in part through spelling.

Subtitling in this case would be of help, because it presents the language in a form that is more uniform for all the participants. There are exceptions, of course, but generally this is true. This offers a real advantage when it comes to making videos for clients.

These three examples of the benefits of video certainly aren't all the benefits. For example, the ability to rewind difficult passages of instruction presents another one. However, these examples do get the heart of why video training for your clients is so important. They speak to one of the real challenges facing companies that train people all over the world, and all are related. Given the worldwide stretch of the business world these days, video can help bridge the gaps between you and your clients. 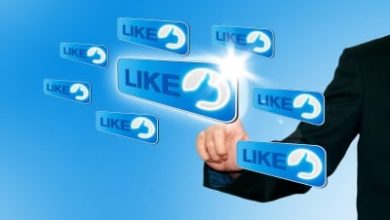 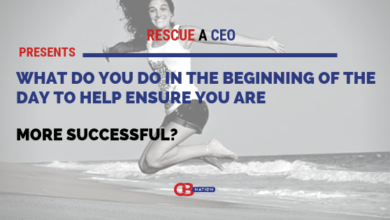 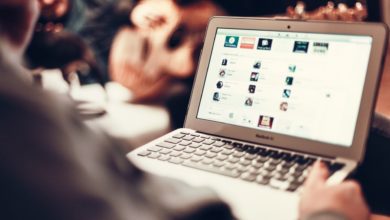 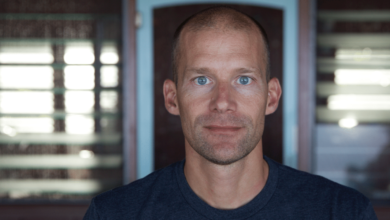