Web app development has rapidly evolved over the years, right from the time of the internet’s invention. Initially, the web apps used to offer static HTML pages, which changed to dynamic approaches and then to the complex enterprise apps.

Today, businesses are choosing to build interactive web applications so that users can easily and efficiently do tasks like online shopping, bank transactions and other activities.

With numerous web apps out there on the internet, it is not easy for developers to create a web app that can stand out and achieve success. They might be having a great idea to begin with, but that’s not enough. Along with the idea and purpose, the apps also need to justify its potential, engage the users and gain traction in the market.

Developers are human beings and make a number of mistakes during web app development. Even a small mistake can significantly impact the performance of the app, cause errors and make the users jump to other similar apps. This can result in failure of the app.

In this article, we have curated the most common mistakes developers make while building the app. By avoiding these mistakes, they can improve the functionalities of the app, provide better user experience and engage the audience.

Responsive design is the key to deliver improved user experience, whether it is a web app or mobile app. If this aspect is not taken care of, the users might find it difficult to know if an element in the app is a button or mere content. As a developer, you have to ensure that all the buttons are responsive and when users hover over to a particular one, it reacts properly.

Also, the responsive elements should be a little larger in size as compared to other elements, so that they get significance and encourage click-rate. At the end of the day, the goal of the web app is to engage users and make them visit every page of the app.

It is one of the most common mistakes that web developers make. They don’t pay much attention to the form validation, thinking that it will work without any hassles.

Users of a web app are also human and can make mistakes. If they enter a wrong character in the form fields, or don’t use a dot or ‘@’ properly in an email address, or mistype any alphabet or phone number, the final data submitted to the source will be incorrect.

For example, you have developed an e-commerce web app that asks for user information to make a purchase. If the user enters the wrong contact number or email address at the checkout, it will become difficult for you to deliver the product to the right customer.

Web developers sometimes provide a lot of features in the app that it becomes difficult for end users to find the most relevant ones. Add only limited and most important features so that the app looks simple and easy to use.

If you need to keep the number of features a little more, then use hamburger icon for the least used features. This icon has been a boon for a lot of web apps and improving user experience. Using this, you can show only the most used features and hide others behind the hamburger.

Analyze your app from time to time and take feedback from users related to features and improve the app.

Security is critical for every application to protect data and information of end users and prevent attacks against the app. A web app might have been built with a great idea, having several useful features and attractive design elements, but if it is lacking essential security practices, users will abandon it.

Studies show that more than 1,000 applications are launched every day. This makes the market of apps very competitive for developers to release an app that can gain traction and drive engagement.

Among the thousands of new apps, there are numerous apps which are released without sufficient testing. This can affect the user experience and make them leave the app.

The web app should work properly on the leading web browsers, such as Google Chrome, Mozilla Firefox, Internet Explorer and Safari. Take care of resolutions and screen sizes while writing media queries. Before pushing the web app live, preview it on distinct devices, so that you are confident about its performance.

Even before starting the development of web app, you should research and plan everything. Ask yourself a number of questions and find their answers. For example, you must understand the purpose of your app. Who will be your target audience? What are their expectations from a web app? What are they currently used to? Why will they choose your web app? These questions are crucial to understanding what value your app will bring to the audience.

Another mistake that developers make after publishing the app is that they don’t pay much attention to feedbacks by the users. You have to respond to every feedback or query, even if it’s negative.

Feedbacks help you to know the drawbacks of your app. Most of the times, feedback or review is the opinion of several other users who haven’t responded to it. You can work on glitches and make it better.

Marketing of a product contributes significantly to its success. You might have built a great app but if nobody knows about it, it wouldn’t gain traction. To make the best out of your investment, build a marketing strategy for your app so that it can reach the maximum audience.

Behind the success of a web app, there are several factors you need to take care of while building it, publishing it and after getting user reviews. Often a small mistake can ruin the app and impact its usability. If you don’t avoid the mistakes mentioned in this article, chances are that users will make a shift to your competitors. Absorb important things and act responsibly.

Vaibhav Shah is the CEO of Techuz, a top mobile app and web development company in India and USA. He is a technology maven, a visionary who likes to explore innovative technologies and has empowered 100+ businesses with sophisticated solutions. 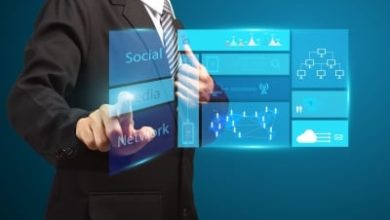 Checklist for Building Your Virtual Assistant Business in 2015 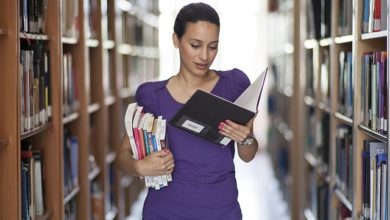 10 Essential Lessons for Your Entrepreneurial Education 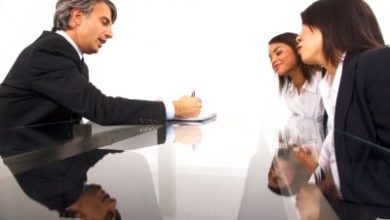 Steps to Enhance Your Negotiating Strategy as an Employer 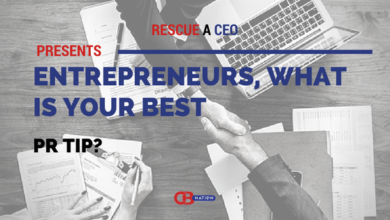