Technology is revolutionizing networking every day. To leap the best from your network you have to look at it as relationships building process rather than ‘what’s in for me?’ Leveraging technology to build relationships has been proven to yield trust within the network and ultimately the best leads. LinkedIn is one of the platforms where you can build your network.

Here’s what entrepreneurs had to say about the effect of technology on networking.

At Velvetjobs, we have served millions of users around the world. In addition, I have a decade's worth of entrepreneurship experience, technology has enhanced the way we network by making it much easier than before, and by helping us overcome geographical, and even cultural boundaries when networking.

Thanks to William Taylor, VelvetJobs!

#2- Amplification of our natural abilities

Technology has enabled people to massively expand the reach of their networks. Where before it would be nearly impossible for one person to be connected to thousands (no matter how big or powerful they were) but today every middle-school child has that ability. Technology, at the base, is an amplification of our natural abilities. So, where we may have been able to have a personal network of, say, one-hundred in the pre-digital world, that number is many, many times higher today.

Thanks to Kevin Miller, The Word Counter!

With the advanced technology now, we can share our insights and do collaborations with other businesses that can only expand your network and professional influence even more. With this, you can secure a better future for yourself as a professional with the vast connection you would be able to establish through technology.

Thanks to James Bullard, Sound Fro!

Attending a networking event can sometimes be a challenge with new faces to recognize. But thanks to technology, you can look up to the profiles of these individuals on various platforms like LinkedIn to scrutinize their professional visions before meeting them. I find this quite a big help as it helps me prepare and align my common-ground with them. This helps me in building better connections with numerous professionals in each networking event I am attending.

Thanks to Oliver Baker, Intelivita!

As for me, technology introduced a more techy way of how people connect most especially in the business world. Nowadays, you can connect with people by just using technology like video conferencing and such. This allows us, business owners, to connect with each other without physical human intervention.

Thanks to Chris Muktar, WikiJob!

Now, with the help of technology, networking has been made easier than ever by providing channels for communication that were not possible before. Technology has made networking a lot more cost-efficient as well because you need not travel across the globe to meet someone for just 10 minutes. You can do that by networking via the internet. In short, the biggest effect of technology on networking is that it enabled easier, cheaper, and more effective ways to grow your network.

Thanks to Jacob Martinez, SwiftClean!

Websites like LinkedIn give individuals the chance to look for certain contacts and discover if they have mutual connections in common. If they do, they may request their mutual connection to make an introduction on their behalf before offering to connect together. Tech platforms, especially professional social media networking sites, give entrepreneurs the chance to connect with an expansive network of individuals in and out of their industry and build great rapport and expand their reputations and awareness about what they do in the process.

Thanks to Deborah Sweeney, MyCorporation!

This is incredibly important. I would probably spend a significant portion of my day on the telephone. Instead, I network, collaborate and reach out to customers, old and new, by email, Whatsapp, Messenger and social media. By doing this, I’m able to reach out to a significant number of people within a short space of time and, as a result, my networking usually nets results pretty quick. Technology benefits networking efforts as, these days, people simply don’t welcome calls from strangers and much prefer to be contacted by email – which means that old fashioned methods
may actually be counterproductive.

Thanks to Johan Hajji, UpperKey!

What effect does technology have on networking? Tell us in the comments below. Don’t forget to join our #IamCEO Community. 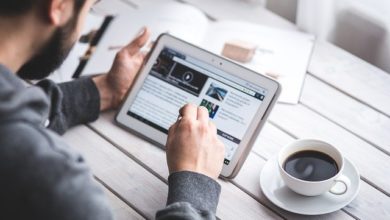 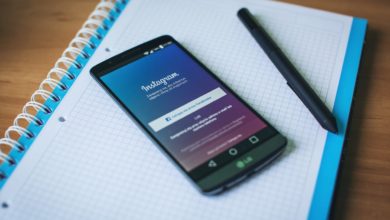 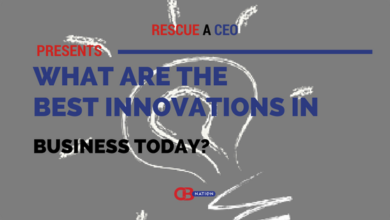 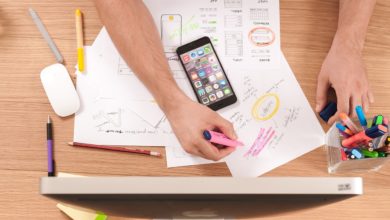 Managing Your Contracting Business on the Go: 5 Ways Mobile Apps Can Help