Great CEOs rarely enter into Player Mode. Rather, his or her first move is to find someone else to do the work.

When most CEOs find their company getting into some kind of bind, they jump in to personally help resolve the issue. We call this going into “Player Mode.” “I'm just helping out for now,” these CEOs tell themselves, “and later on I'll bring in someone else.”

But the great CEOs out there rarely enter into Player Mode. Rather, his or her first move is to find someone else to do the work. They are very intentional about engaging the organization. That's why great CEOs are lazy.

Before you jump through the screen and strangle me, hear me out. Of course great CEOs work hard–but the hard work they do is in finding, recruiting, and engaging the best people to get the task at hand done as well as it can be.

Now I'm not advocating using sleight of hand in tackling the issues at your workplace. What I am emphasizing is that as soon as you, as CEO, engage in Player Mode, you lose your ability to recruit other people to get the work done, because you are busy.

This notion is very counterintuitive. Many of us began our working lives at the age of 14 or 16, cutting lawns or busing tables or the like. We have worked our whole lives. The idea of not working is somehow offensive to our sense of an internal work ethic.

But being “lazy” in this case this is all about working smarter, not harder.

Case in point: I recently met up with the CEO of a professional services company. The top priority for his firm this year is growing its client base. In fact, they planned to double it. And when I talked to this CEO, he mentioned how he planned to work harder to help the firm meet its goals.

That's when I stopped him and asked what he meant by that. After all, he couldn't realistically work twice as hard as he was already, right? And how feasible was it that he could help the company literally double the rate at which it closed new deals? The only option on the table that might work, I explained, was to get more people involved in the process. What you need to do, I explained, is to get lazy. He needed to do less customer and sales work himself and do more recruiting of people who could handle that work for the company instead.`112

I will acknowledge that there will always be times where, when the stuff really hits the proverbial fan, you as CEO might have to step in to do some actual “work.” But the great CEOs will make that their fourth or fifth option. In fact, I've known some CEOs who, the worse things get, get “lazier” still: They work harder to get the right people involved in solving the problem, while personally detaching themselves as much from it as they can to remain objective. Not only is that a great way to ensure the right person is doing the job, it's also a great empowerment and team-building approach. Rather than you as CEO parachuting in to save the day, your team will begin to learn that they are the ones who are trusted to save things for themselves. No one is coming to save them. That's powerful stuff.

The point is that unless you are really good at what needs to be done, or truly enjoy it, you're better off with the lazy solution. Heck, even Steve Jobs, who in some ways has become the epitome of the micromanager, really stuck with just a few things he cared about, like the design and look-and-feel of the products. You don't hear about him getting wrapped up in solving operational issues or things dealing with production and manufacturing. He wasn't designing circuit boards. He let the people who were pros at those tasks solve their own issues.

So the moral of the story, as you might have guessed by now, is that being lazy pays off for the best CEOs out there. You might ask yourself how your business might benefit if you started doing less and just got lazy.

This guest post is courtesy of  Jim Schleckser CEO of the Inc. CEO Project 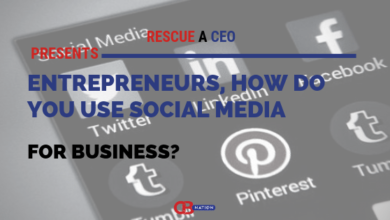 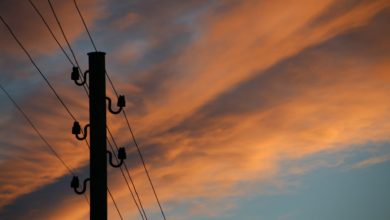 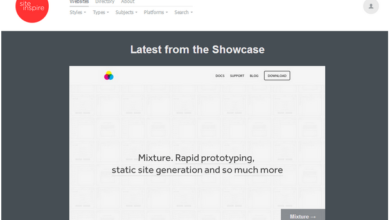 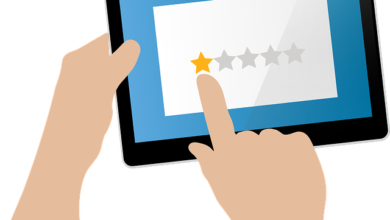 How to Avoid Churn With Improved Client Relationship Management