Technology in the West is often viewed in consumer terms – what are its benefits in social or business terms, or having the latest and greatest as a status symbol. But many modern technologies also have the capacity to do good when applied to development in other societies around the globe. The gulf between developed and undeveloped countries still exists. For example, the GDP of the nation of Angola reached a high of $126.7 billion in 2014 – only 25% of the GDP for the city of Dallas, TX alone the same year.

Added to the Global Network

Even the most basic technologies we take for granted can have beneficial use. Mobile devices, for instance, or drones, can integrate with the advantages of GPS, satellites, Wi-Fi, cloud computing, digital cameras and the whole concept of modern networking to upload data on both urban and natural environments. This can generate sufficient data to be used for mapping, resource location, and social and economic analytics to identify trends, patterns, and even generate predictive models for local cultures. This phenomena of a global network only lacks funding and direction to extend to remote areas of the globe where it can mobilize politics, monitor crises, and provide informational and educational resources to even the most isolated societies.

While traditional technologies such as agriculture, industrial development, water purification, healthcare, and renewable energy such as wind farms can fill crucial needs in undeveloped cultures, underlying all of this is the need for Information Technology. In a world of increasingly global economics, expansion of information and communication channels, and supporting infrastructure, it is IT that brings other technologies together into a manageable process.

Shared knowledge and economic opportunity can overcome barriers to help developing countries leap ahead in the global community. Computers, networks, and software represent the technical gaps in realizing modern proficiencies in data access, logistics, fair distribution of resources, and consolidating support for initiatives. Even language is no longer a barrier on the global stage. Spanish captioning companies, for instance, provide services that can translate informational videos into a language spoken by over 500 million people around the world.

This term refers to the elements that dictate to what extent digital capabilities can be diffused within a given region or country. Governmental and to some extent corporate policies, socio-economic factors, and the state of existing infrastructure limit the efficiency with which existing infrastructure can be brought up to par with the digital environment of the developed world. As private individuals of limited means simply won't have the resources to make an impact, it falls upon governments and industrial organizations to lay the foundations and drive technological momentum.

In developing countries, the authority and influence of these organizations is focused chiefly in their growing metropolitan centers. In these cities where modern technology is making inroads and drawing in the populace, there is already a growing recognition of the need to sustain physical infrastructure through anticipated cycles of growth. IT needs to be emphasized in order to provide viable tools for urban planning, security, traffic, economic stimulation, communication, and decision-making in general. Only as IT becomes more fully assimilated into the major cities will it create a demand in secondary communities.

IT is the major channel for dissemination of information, while national and international networking allows initiatives to forge strong ties between global resources and grassroots movements within changing societies. Establishing a technical infrastructure allows local authorities to more effectively monitor and predict shortages and conflicts of interest that lead to violence. Networking and social media will help marginalized peoples and communities have a greater voice in national interests. At the same time, access to greater knowledge will help to make the right choices when applying limited resources to projects such as irrigation and power generation that will help to provide for physical needs.

Lee Flynn is a freelance writer. Through small local workshops and articles, Lee trains and teaches others on home preparation, healthy living, food storage techniques, and self reliance. 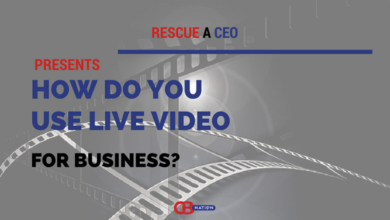 8 Entrepreneurs Explain How They Use Live Video For Business 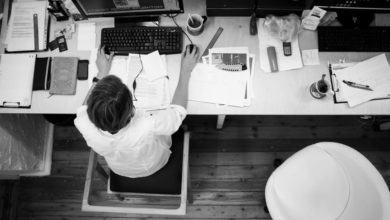 10 Questions to Ask Before Choosing a Digital Web Development Agency 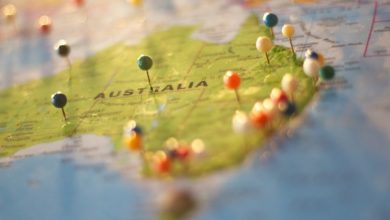 5 Things to Consider When Expanding Your Business Internationally 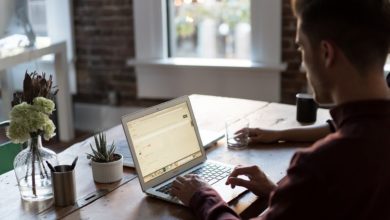 The Vast Importance of Back Up Security for Small Businesses