Business strategy has been a serious business buzzword for a decade. Top leaders ponder about how to craft strategic business objectives that are aligned with the organization’s business needs.

It is hard-hitting to see how corporations like Kodak, Nokia, Blockbuster, Yahoo, and many others were severely shriveled, foundered and shrunk. There are few yet some of the world’s top companies (80’s) that once existed are now long gone.

A familiar tale of woe you’re bound to hear at just about any business strategy conference you’ll attend.

The business world is and will always remain to be harsh. Even those that managed to survive for years have grown obsolete.

As said by Dr. Graeme Edwards, “It’s not the plan that is important, it’s the planning.”

Organizations that didn’t change with time are taken into the abyss of irrelevance. They have either been acquired by other top rivals or they’ve just failed with their business strategies.

History keeps reminding us that even though we’re in the worst days of greatest failure there will never be a shortage of business strategists to warn us against the perils of failed business strategies. However, it is for us to embrace any upcoming change we often ignore.

Phil McKinney, CEO of CableLabs made a statement that goes, “without a robust and resilient innovation strategy, no company can survive.”

World’s top companies that followed the best business strategies, yet fail, why?

You’d be surprised, for almost a century no company could compete for the commercialization in terms of Kodak.

This didn’t last long, they blew their chance of leading the digital era as they were in denial for way too long.

Ever since the 80s, they’ve been trying to expand into other fields like document management, pharmaceuticals, healthcare imaging, memory chips – and the saddest part is – they could never return to their original state.

The magic just vanished as Kodak’s leaders failed to see the digital revolution to be the next era in the world of photography.

While web aggregation and the online search was under the virgin territory, yahoo charged their customers for services like file sharing and e-mail. When this was happening, Google, on the other hand, provided these services for free of cost.

Well, everybody flocked to Google. This approach of customers came out to be a commendable result for Google, which still holds a name for itself to date. While Yahoo grew to be the largest portal for sports, news coverage, financial, and web. It has hereby drifted into original entertainment, job-hunting services, and video streaming.

USD 45 billion buyouts offered by Microsoft turned out to be a huge loss since the market value for Yahoo drops down to USD 19 billion.

One of the largest company that drastically failed because they didn’t embrace the concept of software and didn’t put their focus on hardware due fear of having alienation of the current users.

Undoubtedly Nokia was the global leader in mobile phones during the 90s and 2000s.

When the internet came into existence, besides Nokia, other mobile companies started embracing how data and not voice would be the future’s aspect of communication.

This was one of Nokia’s biggest mistakes – not wanting to take the lead on user experience causing them to develop a messed-up operating system and a bad user experience which wasn’t the right fit for the current market.

However, in 2008 Nokia did try getting into competition with android but miserably failed.

2004, a year when Blockbuster was at its peak. They even manage to survive the transition phase from VHS to DVD. All these came to a downfall when Netflix began forwarding videos via mail, a phase when cable, as well as phone companies, started providing videos on-demand. A phase when Redbox started renting out videos for a buck per night through vending machines. Since video streaming is now possible via phone and computer, Blockbuster’s retail outlets tend to become outdated thus leading to the closure of hundreds of stores. The firm is trying to copy some of the competitors’ business strategy, yet they have failed the chances to cope up.

Rather than being a leader today, it has started chasing the industry.

Turning down the offer made by the founder of Netflix Reed Hastings was the biggest mistake former CEO of Blockbuster John Antioco committed.

Today, Netflix stands to be a USD 28 billion-dollar company.

Other companies that failed to rise in the industry

Tie Rack, Segway, IBM, Blackberry Motion, Dell, Motorola, Polaroid, Pan Am, Borders, Tower Records, Compaq, General Motors, Pets.com, and Sears are names of the other companies that failed to rise again in the market due to bad business strategies.

Who will be your future leaders? Do you have these names on your fingertips? Having zero or no succession plan will lead toward the death of your business.

Micro-managing, inability to listen and working without having the right strategic leadership are signs of poor managerial and management skills.

Most often business fails due to lack of short-term and long-term planning. It is vital to have strategized business plans planned of time – where will your business head in a months’ time to the next year.

Simply put, the scaling of businesses is good only when done at the right time. If you prematurely scale your business, you will eventually destroy it. Well, Pets.com failed because they tried to scale up way too fast. 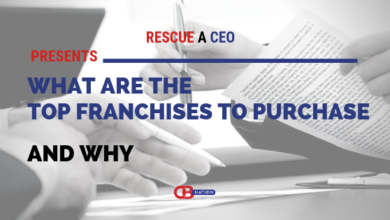 3 Entrepreneurs Share Their Thoughts on The Best Franchises to Buy 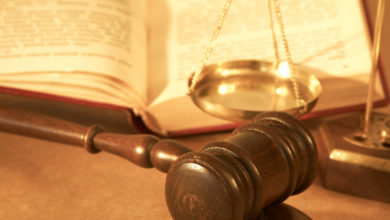 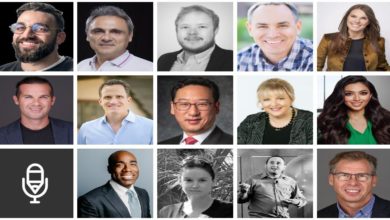 14 Ways CEOs Know When to Level Up 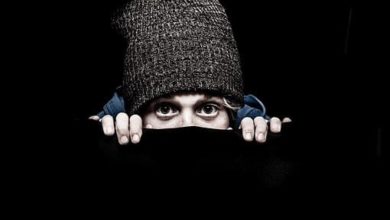