Facebook started its journey back in 2004 as a relatively small social networking site which served the students of Harvard and now it has become the biggest phenomena of our times with 1.71 billion active monthly users as of June 2016. The company turned cash flow positive for the first time in 2009 and then went on to become the fastest company to reach a market capitalization of $250 billion in the Standard and Poor 500 index. The exponential growth in both sectors i.e. number of active users and the income generated is phenomenal and outright mesmerizing prompting us to believe that maybe this is what we can call a case of extraordinarily freaky success but there is something subtle working beneath the exterior of the business model which Facebook has employed, something ingenious, something unconventional, something which worked just right to make everything possible.

The reason behind this roaring success journey which not only Facebook but a lot of other companies have enjoyed over the past decade or so relies on harnessing what most would call stupid as it doesn’t seem to be creating any value or revenue from the looks of it but surprisingly it did just the opposite. It is the power of “free” which is the thrust beneath the engines of these immensely successful companies. Facebook charges no subscription or any other fees to its users for using its platform; its revenue model is fixated on generating income from targeted advertisements. Providing things for free might seem outlandish but it is one of successful marketing ideas ever and one which is becoming increasingly important for startups to employ if they ever want to let their ideas take off and let the revenues pouring in extreme terms.

When you provide something for free, it automatically initiates the built in human behavioral response to try it as soon as it is available and if it creates some sort of sustainable value for the prospective customers then it is the perfect hook to lure people in the avenues of different products you have on offer. It’s is well-known fact amongst marketing circles that word of mouth is still the most powerful of all marketing tools with the highest lead conversion rate amongst similar tools. When you offer something for free and it also adds value, the referrals would continue to flow unabated causing your brand to gain credibility and traction.

The immense number of people using your product for free would also help you get initial funding and investment as the interest is piqued because even though the business may not be earning profits now and also will continue to do the same for a while, just the sheer number of users you have on board will be enough to tantalize the investors on the prospects of future monetization of all these extremely relevant leads. Allowing people to become associated with you for free will lead to you developing a larger market share than the greedy entrepreneur who just would like to reap the dollars out of every single customer that comes to his/her business, making it quite difficult and even more expensive to attain and retain customers in higher numbers, which could make success extremely difficult for the startup.

Entrepreneurship thrives when there is an opportunity which no one has seen previously and the wily entrepreneur capitalizes on it with deadly effect as the $1 trillion dollar student loan market has immense potential for private investors to replace the outdated Federal government funding model but where startups like Commonbond are facing difficulties is the avenue where it becomes difficult to get enough amount of investors and then students who would want get loans, to work with it in order to match the dominant Federal Model. This discrepancy makes the business slow to take off even if this is a great idea for a startup and the high amount of defaulted student loans signals there is a need for such a business to take root. The biggest problem sometimes is to get the people to make a shift in the mindset slowly and gradually and this the what the power of free does that it is not entirely about enticing the customer with a free gift or offering rather, it is an exercise to bring forth a greater number of people who can then be transformed into genuinely interested clients for the business so that it can signal success. Startups should be able to understand the need for this to happen and how important can this factor be in the viability of their ideas as the times to come in the hugely competitive age seems to lie with those who cast a wider net than those who just want to catch the largest fish each time round. 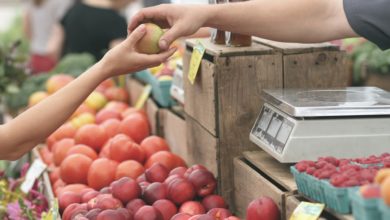 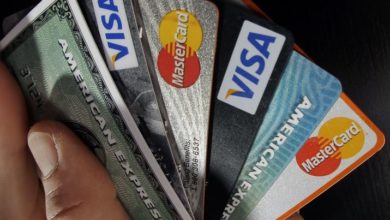 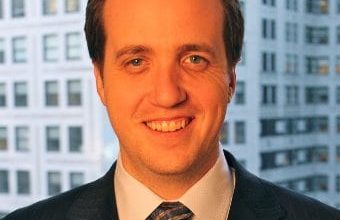 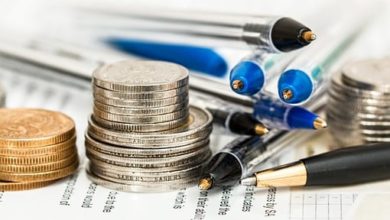 Financial Wellness in the Workplace