The election of New York billionaire Donald Trump to the highest political office in the United States caused stock markets around the world to tumble before paring down some of their losses.

As investors continue to monitor American politics, they are also keeping an eye on how the following six technologies are bringing about a positive impact to the financial markets.

After years of spectacular data breaches and the revelations by Edward Snowden about mass online surveillance, tech firms dedicated to information security (infosec) are getting lots of attention from investors. The key to investing in cyber security is to think with an open mind; firms that are solely dedicated to infosec may not be always be the most significant players in this sector. One example in this regard would be Apple and its implementation of biometrics on iPhones and iPads, thereby providing a strong alternative to passwords.

Even after tech giant Google gave up on its innovative Google Wallet project, analysts believe that NFC will continue to grow as the middle market for smartphones expands. Retail point-of-sale transactions are not the only useful NFC applications that can be monetized; users of mobile devices would like to move beyond USB cables and Bluetooth connections for the purpose of exchanging digital images, music and even apps.

Investors are still waiting for digital currencies to polish their image and shake off their security issues. The leading digital currency is still bitcoin; however, 2016 was a difficult year for those who believe that legitimacy was around the corner. The problem with bitcoin is that it seems to be too sensitive to speculation, but there is one important aspect of this digital currency that investors should be following. Blockchain technology, the public ledger of all bitcoin transactions, is increasingly being adopted by security researchers who believe that it can be applied to activities such as property registration, digital content distribution and peer-to-peer lending.

Over the last few years, many people have turned to e-cigarette starters as a tobacco harm reduction strategy. The idea is to provide smokers with an interesting alternative that involves the vaporization of premium e juice, a liquid that contains water and natural flavors in addition to glycerin from vegetable sources and nicotine. Investors like the fact that the base technology of these products holds a greater appeal for consumers of traditional tobacco. The liquid used for vaporizing sessions is based on tasty concepts such as drinks, desserts and tropical fruits. Many smokers embrace vaping as a novel activity that is not as icky as traditional smoking, and they feel more comfortable in reducing their nicotine intake in this fashion.

The development of new headsets to accommodate various budgets is a very positive sign for developers of VR games and digital experiences; nonetheless, the sheer popularity of Pokemon Go, an augmented reality mobile game released in 2016, is making investors curious about the latter technology. The acquisition of VR headset manufacturer Oculus Rift by Facebook is certainly intriguing, but this is a partnership that needs to mature further. Augmented reality looks like a safer bet for investors since the automotive sector plans to implement this technology to offer heads-up display (HUD) units as a complement to self-driving cars.

The unexpected victory by Donald Trump at the American polls is casting major doubts on the effectiveness of the current prediction markets, which are based on statistical models developed and curated by humans. The problem with this approach is called prediction bias, and it is an unfortunate human flaw that data scientists believe can be surmounted with the use of artificial intelligence and machine learning. Although machines conduct a substantial amount of calculations in the current models, they follow algorithms created by humans. When Google developed AlphaGo, an AI project that learns to play an ancient board game by emulating humans, the concept of machines making somewhat irrational decisions was achieved. With Big Data and AI that can allow irrational observation, predictive markets could gain a major edge among investors. 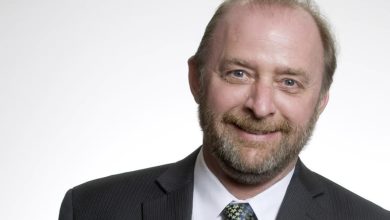 Some Processes Cost Small Businesses More Money than They Know 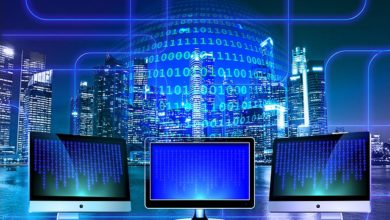 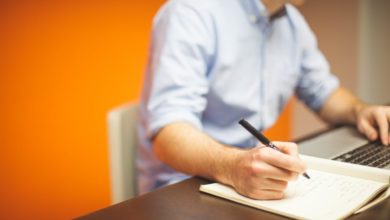 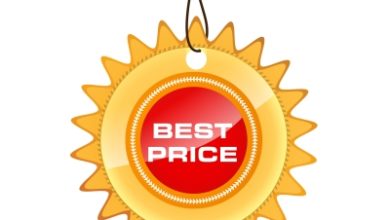