Since the industrial revolution, there has been a debate going on that how automation will lead to mass unemployment and bring about chaos for everyone involved but technology has created jobs of different kinds if it has gobbled up on the need for human labor in one field of operations. Automation almost always results in increasing production while decreasing operating costs making its adoption inevitable in every field of play and couple this with the fact that machines can reduce the amount of errors as compared to humans, the scenario of a whole field being revolutionized every now and then becomes highly routine.

But skip to the modern age, automation is a word that might be obsolete for the technology currently being used to do a high amount of work that requires a high amount of skill and training. Previously, jobs which were replaced by machines were mostly low skilled like weaving clothes or assembling a car together, tasks which required very little amounts of knowledge but a revolution of a different kind is beckoning where human intervention in areas which were normally considered to be irreplaceable like surgeries and driving are now on a very high threat level to be replaced very soon by robots which thrive on the worrying mixture of artificial intelligence and deep learning.

According to a study published by academics in the Oxford University, nearly 47% of jobs in the US market currently are threatened to be replaced by computerized capital. This scenario signifies that nearly half of the total employment would be taken over by robots driven by AI in the very near future. Deep learning and AI are tools which allow robots to thrive on the enormous amounts of data at their disposal and learn to work based on crunching this very data impeccably, considered almost impossible for humans to do at such speeds or error free rates even if the skills are the same. But the scenario we saw in science fiction movies where an AI robot created by humans becomes more intelligent than its creator and becomes the ruler instead may be coming true in a very subtle form as technology might not usurp jobs with its prowess but we become so increasingly dependent on it that we cannot do without it.

The future job market is supposed to be very unpredictable and applying for a certain field of specialization may become redundant for any potential job candidate vying for an opportunity in the future. What will hold true will be the fact that adaptability would be one of the most core components of assessing anyone’s credentials in getting a job. There will be jobs in the future for humans, it is not to be doubted, but it is touted that would largely require mindsets rather than skillsets. This scenario requires strategizing for it on the individual and the societal level as it requires a revamp of not only our understanding of the effects of AI on our future employment opportunities but it also require us to revisit our current education structure as that is where the fuel for the employment engine is being produced.

The tomorrow holds immense possibilities for mankind as species but it also poses problems for individuals on a personal level as the current education system does not allow for flexibility in changing jobs due to the immense student debt incurred during college life by US students making it a demoralizing scenario as the financial burden makes things more difficult for students who will need to adapt to modern technology to earn a livelihood. A step in this direction needs to be taken so that this paradox is addressed where the environment would demand evolution but the educational system would act as a barrier to this very intricate demand of our future times. 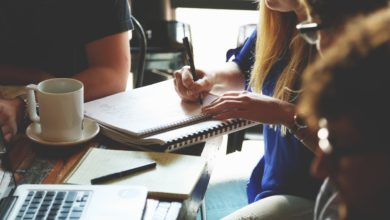 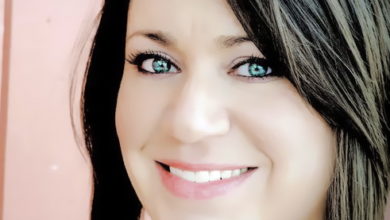 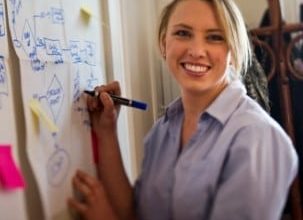