The global economy today provides many international growth opportunities for companies of all sizes. But, just placing your products on the international market won’t help you overcome cultural and language barriers.

You can’t do international business speaking a single language. English is the most popular language for business, but it’s not enough to make your business an international player.

Three in four consumers in Asia, Europe and Latin America prefer to buy from companies who promote their products in local languages. So, you need to translate and localize your content and marketing message, to engage multilingual audiences across the globe.

Here are the most popular languages for business in 2018.

Simplified Chinese is the official language in China – Mandarin is the name used for the spoken dialect. 20 percent of all internet users understand Chinese, so by translating your content into this language, you get access to a huge market.

Better than that, China is the second largest economy in the world, with huge potential for investors. If you manage to enter this market, you have great chances to boost your sales and register consistent growth.

Yet, succeeding in China isn’t easy, because you have to deal with a different culture. So, your approach should involve complete localization of your products for the Chinese market.

You can’t simply translate your name and content. You need a completely new strategy, to connect with the Chinese audience. That’s why it’s essential to work with local specialists (translators, localization engineers, marketers) when localizing for China.

Chinese is one of the most difficult languages to learn for English speakers, according to The Foreign Service Institute. You need over 2,000 class hours of study to achieve proficiency.

Spanish is the second most popular language for business. And, if you translate your content into Spanish, you can reach over 500 million speakers, in Europe and South America.

But things aren’t as easy as they seem. You should localize for each country, to get the most out of your investment. Because people speak differently from Buenos Aires to Barcelona, you must learn to use these differences in your favor.

When it comes to business opportunities, Spanish can help you increase your popularity in many countries with emerging economies, such as Mexico, Argentina, Colombia and Peru. It can bring you a higher audience in the US, as well – 41 million Americans are native Spanish speakers.

Germany is one of the strongest economies in the European Union and worldwide, with the fourth highest GDP. And German is the tenth most spoken language on the internet, registering more than 100 million speakers.

German could also become the working language in the European Union, after Brexit. If you’re planning to do business inside the EU, you should consider hiring a German translator or interpreter to help you stay in line with laws and regulations.

German is easy(ish!) to learn for English speakers, so you can start studying it to increase your business opportunities. German and English share common words and have similar grammar rules when it comes to verbs and their different forms in past tenses.

Arabic allows you to communicate with a wide audience in 28 countries. Economies that develop fast and have significant business potential – tech firms alone gathered $3 billion in 2016, in the Persian Gulf.

World Economic Forum places Arabic among the five most powerful languages in the world, thanks to the opportunities it provides in fields like economy, diplomacy, knowledge and media.

Arabic is also one of the fastest growing languages online, as the internet becomes more popular among Arabic speakers. In fact, e-commerce is expected to reach $20 billion by 2020 in the Arabic world.

The Arabic language is hard to learn. With a complex system for writing (from right to left) and a different alphabet, studying this language can take years. And you’ll still need a specialist’s help to overcome cultural barriers for business purposes.

When you’re looking to expand your company abroad, Brazil should be on your list. This country has significant advantages for business – it’s the largest economy in South America and has a young population with increasing purchasing power.

Portuguese is the fifth most popular language on the internet, being an official language in nine countries – including Portugal, Brazil, Angola, Mozambique, and Cape Verde. Also, around 15 percent of Uruguay’s population speaks this language.

All these languages can give you various business opportunities, as most of them help you communicate with hundreds of millions of people.

When choosing the right languages for your business, you should also consider other important elements, such as business opportunities within the niche, target audience and other countries where you already have a large market share. 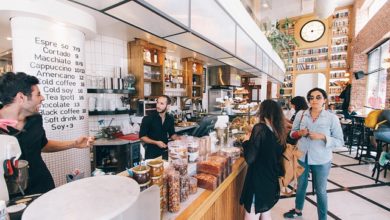 The Best Way to Scale a Startup 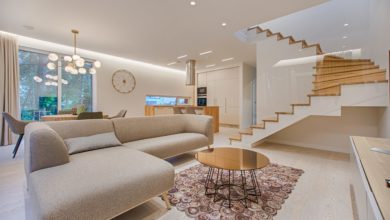 How to Create a Successful Interior Design Company 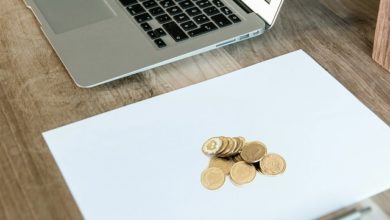 Building A Startup – Phase II – Getting to the Seed Round 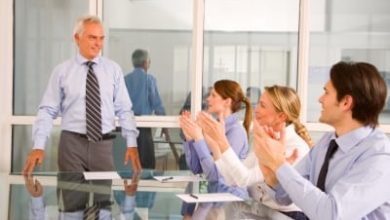 Enhance Your Bottom Line by Incentivizing the Workforce